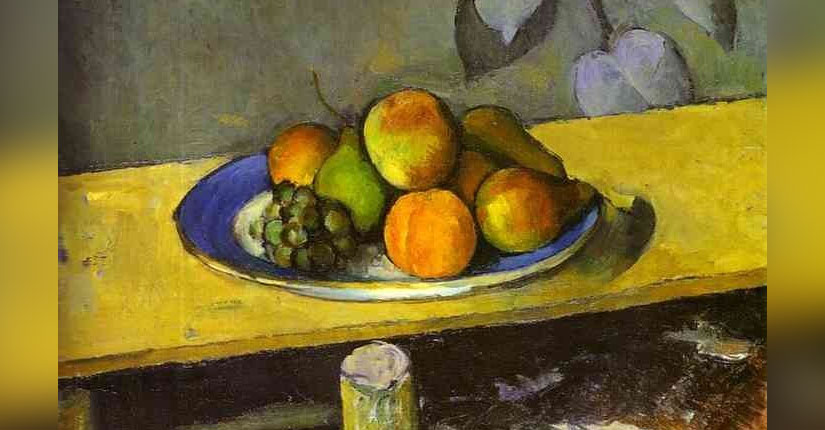 Last May, Pablo Picasso’s painting “Women of Algiers” sold for a record price of $179 million at an auction in New York. Yes, you read that right, $179 million! Demand from collectors for masterpieces (like Picasso’s paintings) is at an all-time high. Prices on famous artwork can easily reach six, seven, or even eight figures.

Unfortunately, with such high price tags, comes the issue of authenticity. Experts say that forgery is next day pharmacy one of the largest problems in the art market. It’s estimated that as much as half of all artwork in circulation is fake. Scandals, like the one in 2011 involving dozens of forgeries sold through Manhattan’s Knoedler Gallery, are losing the confidence of buyers, owners, and artists.

Luckily, SUNY is on top of stopping this type of art crime.

The University at Albany’s Global Center of Innovation has taken the lead on an initiative called i2M Standards, which is developing DNA technology to help solve art’s authenticity crisis. Through i2M Standards technology, artists can sign their works with specks of synthetic DNA – something that’s virtually impossible to duplicate. Currently, collectors rely on the subjective expertise of those in the industry.

The official launch of i2M Standards follows a two-year global collaboration between artists, scientists and curatorial institutions across the world. Leading individual artists, institutions, and other thought leaders have already stepped forward to test out the technology. The initiative is sponsored by ARIS Title Insurance Corporation, which specializes in art. ARIS has contributed $2 million in funding.

“The University at Albany is proud to host the Global Center of Innovation for i2M Standards and leverage our strategic alliances and research capacity to create authentication standards that will help all market stakeholders protect their interests in relation to art and collectibles,” said Robert J. Jones, President of the University at Albany.

Learn more about UAlbany’s Global Center of Innovation, and i2M Standards, via the UAlbany NewsCenter. 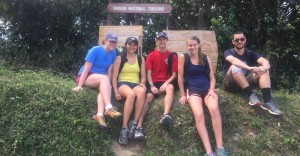 Previous post Living and Working in Havana, This Alum Is Living Her Dream! 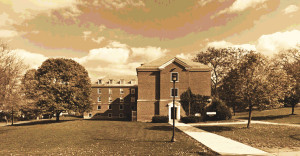