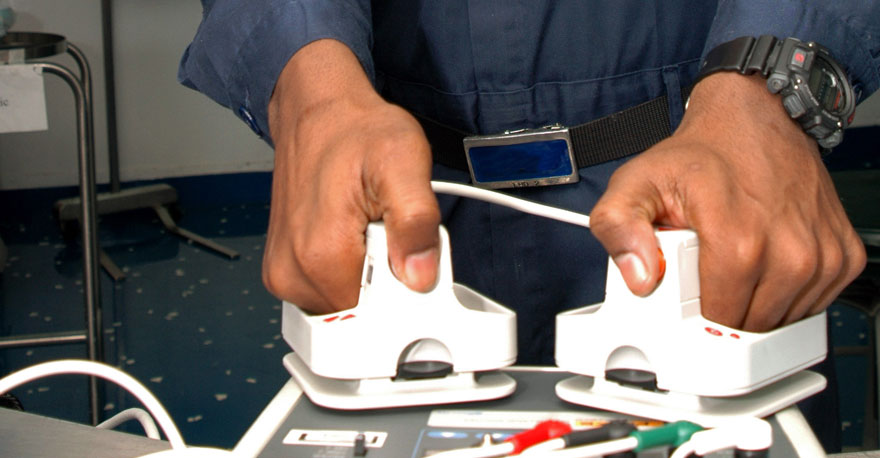 You’ve probably been aware of the technology for decades – ER, or Grey’s Anatomy or CSI. The patient’s heart goes into fibrillation, or severe tachycardia. Slap the paddles to either side of the heart, call “Clear!” and zap – somewhere between 200 and 1,000 volts of electricity jump-starts the heart.

Instead of large paddles outside the body, small, implantable cardioverter defibrillators (ICD) work on the same principle inside the body: ICDs are surgically inserted https://blog.suny.edu/2021/02/is-something-similar-to-cialis-for-women/ into the chest cavity and hooked via electrodes into the lining of the right ventricle of the heart. If the heart goes into fibrillation or tachycardia, the device sends a jolt.

About 100,000 ICDs are implanted each year in America, including into Modern Family star Julie Bowen, Mother Theresa, Elton John, comic book impresario Stan Lee and Krusty the Clown. (OK, he’s a character from The Simpsons; he still has one.) But ICDs have two problems, says Dr. Mark Stewart:

“It’s a big shock, and if you do it when someone is awake, it hurts like hell,” he said, so much so that clinically significant anxiety disorders occur in about 40 percent of ICD patients.

Stewart, professor of physiology, pharmacology and neurology at SUNY Downstate Medical Center, has another way. He’s re-purposed a vagus nerve stimulator to use the body’s own nervous system to re-start the heart in a lower-power, more stable alternative.

Instead of an electrical shock to activate every cell in the heart, use the vagus cialis levitra sales viagra nerve, which runs from the brain stem to the abdomen, to shut them down.

“You turn off every cell, or most of them. The heart will not tolerate being inhibited for a long period of time and it starts beating,” Stewart said.

The technique, and the technology, are offshoots of Stewart’s focus on epilepsy, how seizures can cause death, and how stimulating the vagus nerve has been used to treat seizure disorders and even clinical depression. Change the stimulus conditions enough and you can make the vagus nerve stimulator work on the heart.

Unlike current technology, the device could be tested in a patient without risk of a painful, soul-jolting electrical shock. “I could do it in the office while you’re awake,” Stewart said. It’s about 15 or 20 seconds of suppressing several heart beats – painless and without risk.

Implanting the device is a little more complex as it places leads on the vagus nerve buy viagra and receive it in canada fast in the neck rather than in the chest cavity, but a neurosurgeon could do it easily enough. And it doesn’t involve inserting leads into the heart or watching as the heart’s motions stress the leads to failure, so there’s much less risk of a failing device.

Stewart’s approach faces its own challenges. The vagus nerve – the longest autonomic nerve in the body – is a superhighway. It carries electrical impulses that where to buy levitra influence, besides heart rate, gastrointestinal function, speech, taste, the gag reflex. His process works to re-start the heart, but what else does it do?

“Vagus stimulation for neurological disorders is relatively well understood. And we are mindful of the potential side effects,” Stewart said. Questions remain about when to activate the stimulus, and the best duration for the quickest, safest re-start of the heart. “We’ve made progress, but not enough,” he added.

That’s where the Technology Accelerator Fund kicks in. The $50,000 investment will fund critical pre-clinical tests to help answer those questions. Answer the questions, and Stewart’s technique can progress.

He conducted the tests this summer and hopes to have results by the end of 2016.

Beyond that, the TAF investment will let him experiment with specific approaches. “The other thing TAF will allow us to do is test commercially available leads,” Stewart said, because the approach becomes more commercially viable if less special equipment needs to be designed. In fact, the approach is meant to be developed using largely off-the-shelf components.

Stewart projects the approach would be available for implant in patients in about five years. “Partnering with a company already in this field would allow it to go even faster,” he added.

And that’s the third benefit of the Technology Accelerator Fund – and probably the most important to Stewart: “I think the biggest value is the other benefits that come with the TAF investment: the evaluation and monitoring of our project.” He’ll get vital feedback on both the technology and how to commercialize it.

What he absolutely doesn’t want is to sell the technology to a company that will just bury it deep in a vault in favor of something it already markets.

“We have a vastly superior device,” Stewart said. 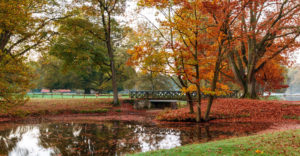 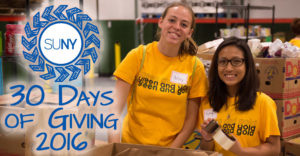