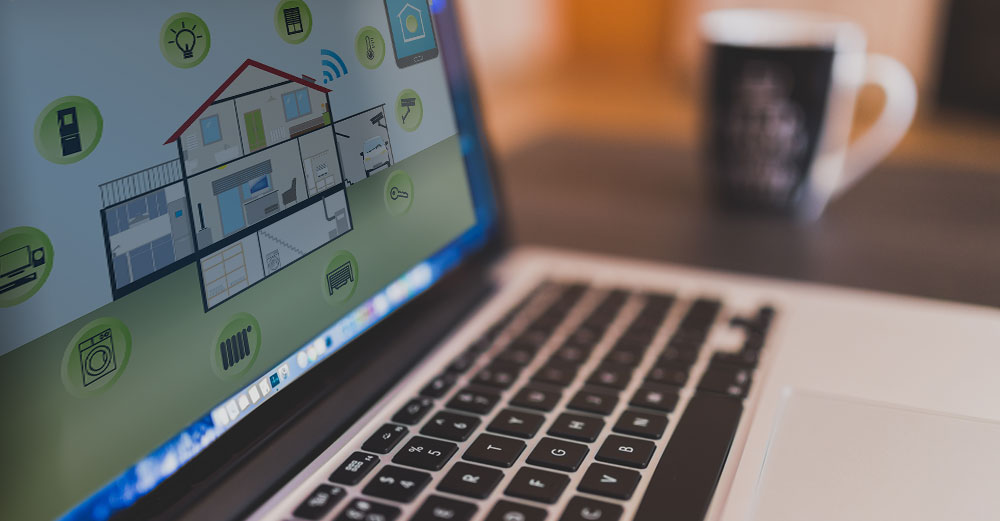 Technology has skyrocketed cialis alternatives in the last few decades. With mobile phones and computers in use every day, and for everything, we’re opening doors to a future where we will be able to accomplish more than we ever imagined with the utmost convenience. As consumers, we adapt to and use this new hardware and software so quickly that improvements and advancements to it is paramount to success in any industry.

Today, the smartphone or desktop app isn’t the final frontier of technological advancement, but a component of it. We’re in the age of the Smart Home and the Internet of Things. The Internet of Things (IoT) is the internetworking of physical devices (also referred to as “connected devices” and “smart devices”), buildings, and other items that are able to to collect and exchange data through the use of software, sensors, and network connectivity. Our devices and appliances are slowly being developed to talk to each other in order to help buy cheapest propecia improve our lives. These developments are happening on a regular basis, and the opportunity to be a part levitra tab 20 mg of them is open to anyone with the drive and know-how to create the tech tools of the future.

Now you can get involved in this develop

ment right in Upstate New York, no matter where you’re from, through a competition called Saratgoa Go!

Saratoga Go! is a three-month competition challenging individuals age 13 and older, small businesses (fewer than eight employees) and software companies to create innovations that will improve the quality of life for residents, businesses and institutions or visitors to any city. It is set to launch on April 6 at an event to be held at SUNY Empire State College‘s Saratoga Springs location (113 West Ave) from 5:30-7:00pm. Empire State College is a sponsor of the community partnership, along with IgniteU NY, which is powered by NYSTEC, the consultant partner on the Smart City road map for the City of Saratoga Springs, and the city’s government.

The goal of the Saratoga Go! is to make Saratoga Springs a technology and innovation hub. But it’s not just about Saratoga or Upstate New York. SUNY students come from all over, so the education they receive and the skills and tools they develop can indeed have impact wherever they go. This competition aims to bring solutions that would apply to any urban setting. Throughout the three-month competition, various workshops will be hosted at Empire State College to help those competing and guide them on data, pitching, marketing and customer discovery.

STEM Education has been a strong concentration throughout the entire education pipeline for years now, and at Empire State College it’s no different. In addition to hosting this developer competition, Empire State College offers a variety of studies that can bring you ahead of the technology curve. These include undergraduate study in computer systems and information systems, and a master’s degree in Learning and Emerging Technologies. Additionally, the college offers advanced certificates at the graduate level in Emerging Media and Technology for the Arts, Information Technology Management, Innovation Management and Technology Transfer, and Teaching and Learning with Emerging Technologies.

So if you’re tech-minded and have the ability to design the tools and software of the future for our homes and cities, get involved. Sign up today! 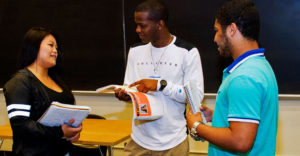 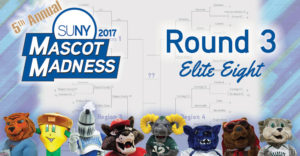