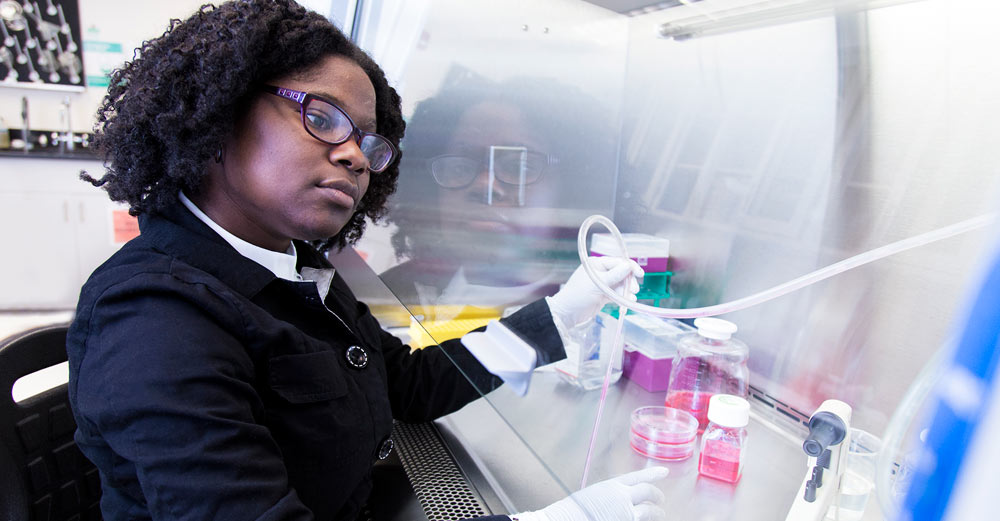 Marissa Louis, an RNA Fellow at the University at Albany, is poised to find answers to the puzzle of how regulation of messenger RNA (mRNA) – a molecule that carries specific genetic codes to parts of the cell – affects Zika, a re-emerging mosquito-borne virus.

The devastating outcomes of Zika virus infection in Latin America caused the World Health Organization (WHO) to cite Zika as a “public health emergency of international concern.” Zika has been studied very little up until now.

“My research will lead to different things,” says Louis, “an understanding of exactly how this virus is disrupting host-RNA functions in order to propagate itself within the cell; characterization of the Zika virus RNA; and an understanding of how both RNA structure and function work in tandem to promote viral replication and translation.”

Recently, the WHO charted the rise and spread of Zika virus infection around the world, which has been accompanied by a rise in children born with microcephaly, or unusually small heads. The organization has also noted a steep increase in Guillain-Barré, a disorder in which the body’s immune system attacks part of the peripheral nervous system.

Louis’ research aims to map the Zika virus genome and probe how the shape of the viral RNA allows the virus to infect many different tissues and effectively spread between mosquitoes and humans.

“My project has two parts,” says Louis. “Since Zika virus is largely understudied, I want to first understand how Zika virus manipulates RNA granules inside the cells, and how these help the virus make its proteins and copy its genetic material. I would also like to characterize the structure of the Zika virus RNA and identify unique regions within the viral RNA that are critical for the virus to establish an infection.”

Louis’ mentor, assistant professor of Biological Sciences, Dr. Cara Pager leads a team of seven students conducting all manner of RNA research relating to viruses. As part of the larger RNA Institute this specialization is augmented by an RNA-centric curriculum and colloquia in which Louis and the other RNA fellows present their work to mentors, colleagues, and a regional gathering of RNA scientists.

Dr. Pager says Louis’ research is important because, “We are in a continual ‘arms race’ with viruses, as they mutate and become resistant to therapeutics, and Marissa’s work will help uncover the fundamental mechanisms of this re-emerging virus. By truly understanding the processes viruses use to infect people we can disrupt that machinery and prevent very serious illnesses such as Zika, and their catastrophic impact on society.”

Louis’s interest in science began when she was a girl and has blossomed into an obsession with biology.

“From childhood, I’ve always been interested in the way the human body works and the molecular parts of the body I couldn’t understand,” she says. “But as a biologist, I never thought I would be studying mosquito-borne illnesses. I started out as misguided pre-medical student who picked biology as a major because it fulfilled all the requirements for Medical School. But by my sophomore year as an undergraduate, I realized I had zero interest in becoming an MD and enjoyed my lab classes more than I did volunteering at a hospital.”

With strong support from three science departments at UAlbany, the RNA Training Program offers a novel focus in a myriad of areas of RNA science. A generous stipend allows Louis time for intensive research focus, enables her to read widely in her area of interest, and to collaborate across departments and disciplines.

Louis says her career goals change with each new positive element she’s exposed to through the RNA program. For instance, she loves the intersection of science writing and teaching, but “Overwhelmingly, I would like to be a mentor to younger scientists of color and work at the National Institutes of Health where I can expand on the research I am pursuing now.”

One of the most important aspects of Pager’s mentorship, Louis says, is seeing herself in another intelligent, accomplished female scientist.

“It helps to have someone to ask about what it is like to juggle both motherhood and science, both of which have their own specific demands,” says Louis. “That we are working in a highly demanding branch of research that provides all the challenge I could ask for. We are working with techniques that 15 years ago would have been impossible to do and the combination of the academic rigor of hypothesis driven research together with knowing how important our work is provides an exceptional environment for me to achieve my dreams.”

Dr. Pager, likewise, believes in the importance of mentoring young women in science.

“Marissa promises not only to be accomplished in her own right but is already a role model for other aspiring researchers,” Pager says. “The best encouragement for high school or undergraduate young women who are interested in science is other passionate, smart, and approachable scientists who they can relate to.” 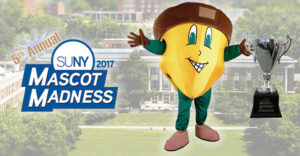 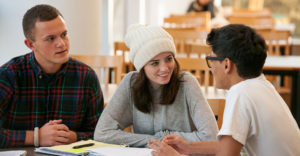