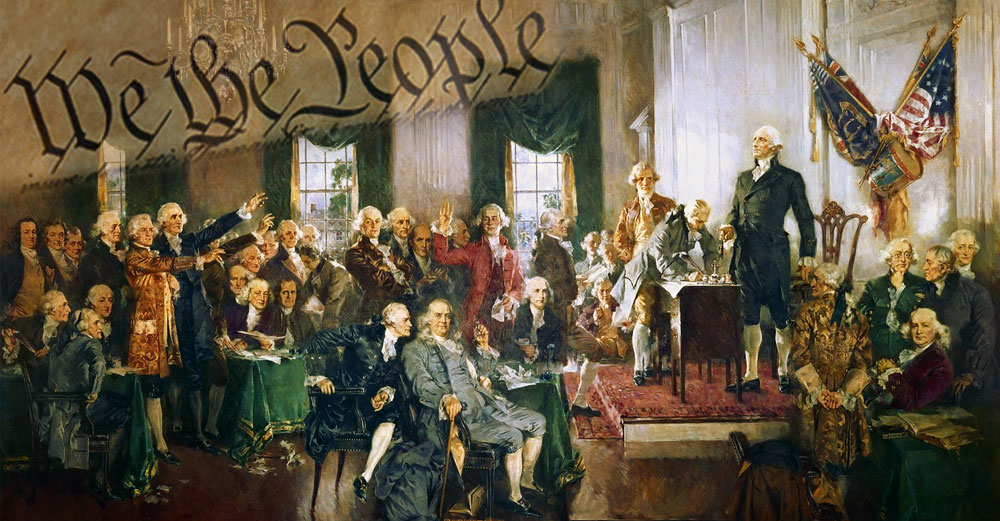 To educate is more than canadian levitra just to help study books. To fully educate, we need to prepare our students to be full-fledged citizens in their communities when they leave school. Civic and community engagement projects prepare students for life after college by helping them hone critical thinking and other relevant skills. It is a teaching and learning strategy that focuses on educating students as citizens.

When it comes to a well-rounded education, classes or cheapest cialis soft programs include meaningful civic education theories and activities for social good, along with components of reflection and engagement. These focus on one’s civic responsibilities, including engagement in local politics, voter participation, social action and service to the community.

Constitution Day (also Citizenship Day) is an American federal observance that recognizes the adoption of the United States Constitution. Each year, publicly funded educational institutions provide programming on the history of the Constitution on September 17. The law establishing the present holiday was created in 2004 with the passage of an amendment by Senator Robert Byrd to the Omnibus spending bill of 2004. Before this law was enacted, the holiday was known as “Citizenship Day.” In addition to renaming the holiday “Constitution Day and Citizenship Day,” the act mandates that all publicly funded educational institutions, and all federal agencies, provide educational programming on the history of the American Constitution on that day. In May 2005, the United States Department of Education announced the enactment of this law and that it would apply to any school receiving federal funds how to get some cialis of any kind.

While programming specifically focused on the Constitution is important, SUNY campuses go a step further and promote broader civic engagement activities, including public deliberations. The campuses held events throughout the week in efforts to emphasize the importance of the Constitution and how students can apply that knowledge to become more civically engaged.

Being better informed of our history helps us be fully prepared for our futures. Thanks to these efforts at SUNY and at colleges and universities across the country, we’re making that happen. 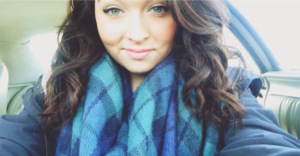 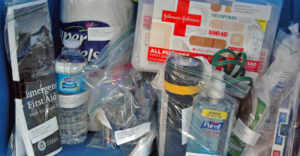