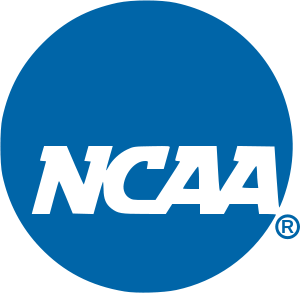 The University at Albany Men and Women will be buy cialis mexico represented in the 2014 NCAA Basketball Tournament.

The State University of New York is once again sending two basketball teams to the NCAA Tournament, or March Madness. For the second year in a row, the University at Albany Men’s and Women’s Basketball Teams are both slated to compete in the fierce bracket-style contest that takes place across the United States in March and April.

In 2013, the University at Albany sent both the Women’s and the Men’s Teams to their generic cialis buy online respective tournaments. This year, both teams will seek to build on lessons learned from falling short in last year’s contest as SUNY is yet again thrust into the national spotlight.

The Men’s Basketball Team, headed by Coach Will Brown, punched their second consecutive ticket with a 69-60 victory over Stony Brook University at Pritchard Gymnasium in the America East Championship Final. Sam Rowley led the Danes with 18 points and 5 rebounds. After starting the game down 9-0, the Great Danes went to halftime up 34-31 before eventually pulling cialis canadian out the win in front of a lively crowd. The victory by the University at Albany mirrors the result of the 2013 America East Championship SemiFinal in Albany, New York, when the Danes edged out the Seawolves with just seconds left. Today’s match-up was the last major game ever to be played in Pritchard Gymnasium, as Stony Brook University will now soon fully utilize the all new $21 million Stony Brook Arena.

The Women’s Basketball Team, headed by Coach Katie Abrahamson-Henderson, is celebrating its third straight America East title, each granting them a spot in the NCAA Tournament. This year the team defeated Stony Brook just as the men did, by a score of 70-46. After nearly upsetting the University of North Carolina in last year’s NCAA Tournament, the Lady Danes will be looking to make some noise in this year’s competition as well.

SUNY has more than 85 NCAA Division I, 290 NCAA Division III, and 385 NJCAA athletics teams, as well as hundreds of non-competitive athletics clubs. Two of these public university teams representing New York State is, once again, further credence that quality education complimented by our students’ skillful athleticism is perfectly fitted for the Empire State.

The bracket for March Madness will be revealed on Selection Sunday–Sunday, March 16 at 6 p.m. on CBS. We’ll be watching, waiting, and cheering on for both New York teams in March Madness 2014! 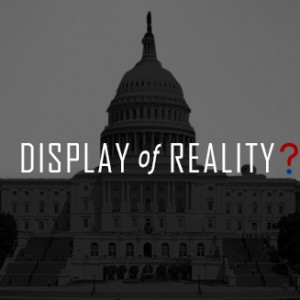