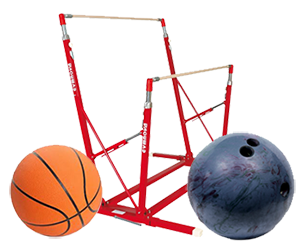 SUNY athletics play a significant part to each of our campuses. Whether it’s Division I, II, III, or intramural, each sports team is a valued addition to the SUNY community by building school pride through community interaction and student participation. Although some sports overshadow others, successes and accomplishments do not go unrecognized.

We found some big stories from the recent winter sports seasons to share with you. These are great achievements by some SUNY athletic programs that created all new stories of success and recognition. Read below to learn about some of the many accomplishments of the season. 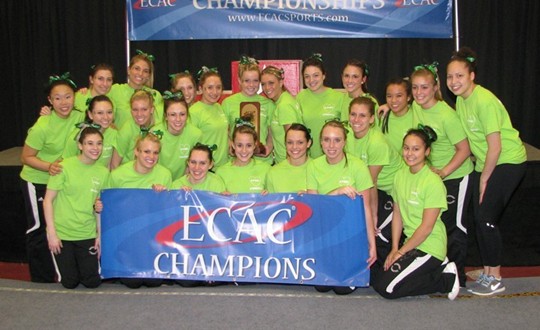 The team moved on to the NCGA National Championship in Whitewater, Wisconsin and earned fourth place. The Golden Eagles recorded a total team score of 185.300. Brockport won previously in 2012 with a team score of 188.050. 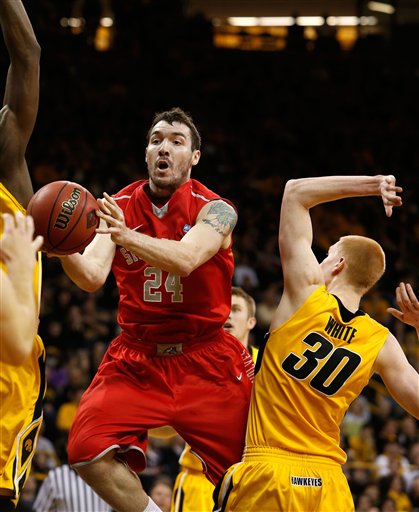 The Stony Brook men’s basketball team concluded their historic season with a Div. I program record 25 wins, their third America East regular season championship and their first-ever national postseason victory in which they defeated UMass in the first round of the NIT tournament. The Seawolves took on Iowa but were defeated by the Hawkeyes in a 75-63 loss in the second round of the NIT to conclude the historic season.

The Stony Brook women’s basketball team’s season came to an end at UAlbany’s SEFCU Arena when New Hampshire’s Kelsey Hogan drained a buzzer-beating 3-pointer to send the Seawolves to a 49-46 loss in the America East Quarterfinals. The team finished the season with a record of 14-16, a 10-win improvement from the 2011-12 season, which is currently in the top five in the country for turnarounds. 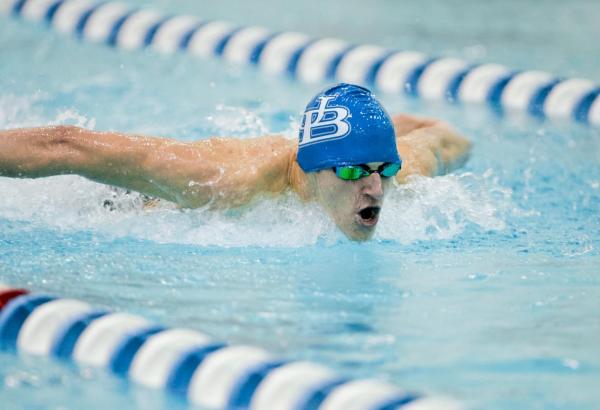 The University at Buffalo men’s swimming and diving team finished third at the three-day Mid-American Conference (MAC) Championships at Southern Illinois University. The Bulls finished with 698.5 total points as they won three individual titles and four relays. The team finished in first place in the 100-meter freestyle, successfully defending the title in a time of 44.17 seconds

All three of UBuffalo’s competing divers reached the final round of their respective events on the first day of the NCAA Zone A Diving Championships. The second day came to a conclusion with UBuffalo divers reaching the final rounds. 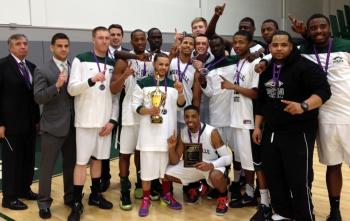 The men’s basketball team advanced to the NCAA Tournament after defeating Wells College 74-72 for the North Eastern Athletic Conference Title. The Mustangs then secured the school’s first ever post-season win in the NCAA tournament when they moved on to defeat nationally ranked Ramapo 86-78 at Nyack College. In the second round, they had a 66-61 overtime victory over Rhode Island, advancing them to the Sweet 16, another first. Their impressive run ended here against St. Mary’s Maryland, where they lost a hard fought game by a score of 84-66. 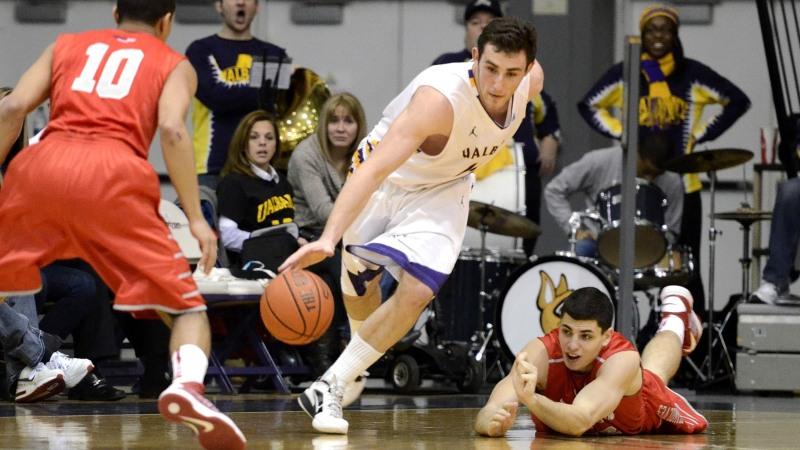 The Great Danes made history as the men’s and women’s team each won America East
Conference titles earning their “Chance to Dance”, the first time both teams qualified for the NCAA tournament in the same season. The men’s team earned their spot after they defeated Vermont 53-49; the women’s team after their 61-52 victory against Hartford at the SEFCU Arena. 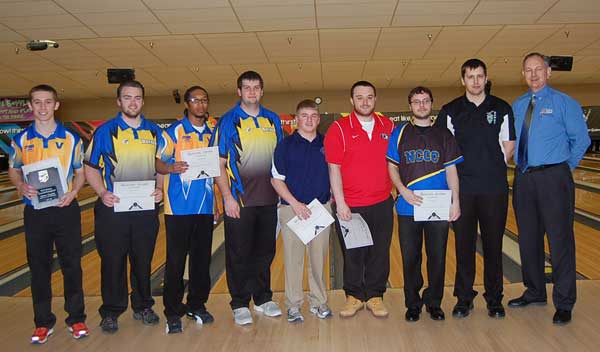