Preparing students for college-readiness and a career in Science Technology Engineering and Math (STEM) is not only a priority in the Governor’s 2013-2014 Executive Budget but also a program focus in 11 of New York’s Smart Scholars Early College High Schools. Since the program’s inception in Fall 2010, over 3,000 STEM-focused credits have been earned by over 1,000 students state-wide. We are pleased to introduce you to some of the Smart Scholars graduating from STEM-focused ECHSs. 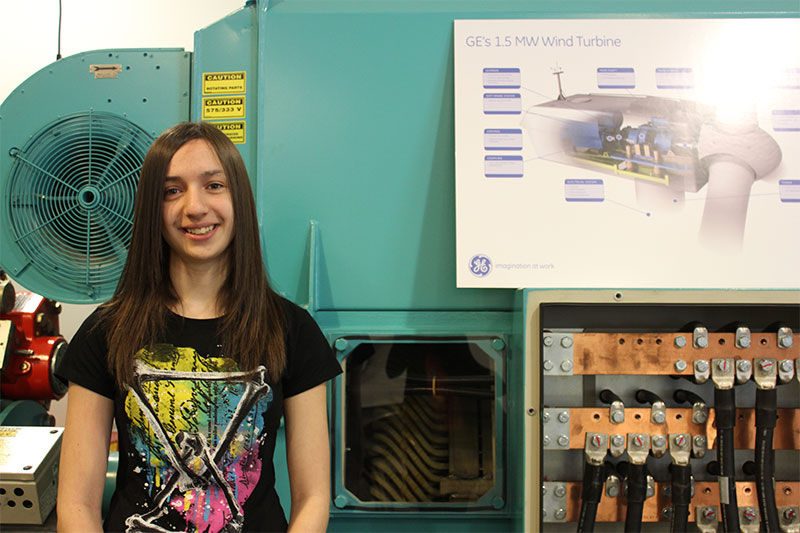 Dominque is heading to HVCC in the Fall 2013 to pursue civil-engineering with 20 college credits already completed. Throughout her experience as a Smart Scholar she has enjoyed being treated as a college student and the “freedom” that comes along with the college lifestyle. Of course, her free time is spent at her internship with Building Performance Institute – a standards development and credentialing organization for residential energy efficiency retrofit work – as well as volunteering as a Junior Firefighter and working at a local café. While staying busy, the Smart Scholars program has helped her learn time-management skills and how to be independent. 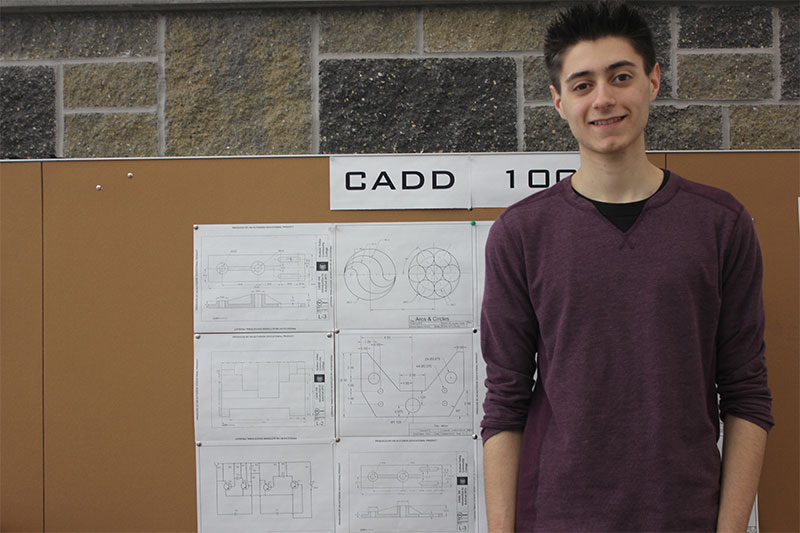 Tabone is headed to HVCC in the Fall 2013 with over 23 college credits to pursue electric engineering or semi-conductor manufacturing. “Smart Scholars is an awesome program. Even if you’re not going into the technical field, it helps so much work load and with time management. I’m not as nervous as before because of the experience that you have here. You know how college works because of the college courses and professors. I never thought I’d be an electric engineer but that’s where I’m headed so it’s really exciting.” 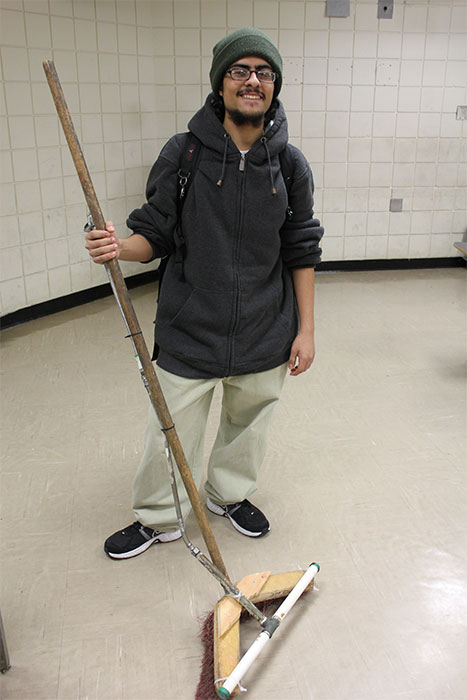 After Hurricane Sandy hit New York City in October 2012, Ahmed went to Rockaway to assist his friends in the clean up. After of his experience there, he used the skills learned in his engineering classes at New York City College of Technology to design a waterjet powered broom to make cleanup more efficient. 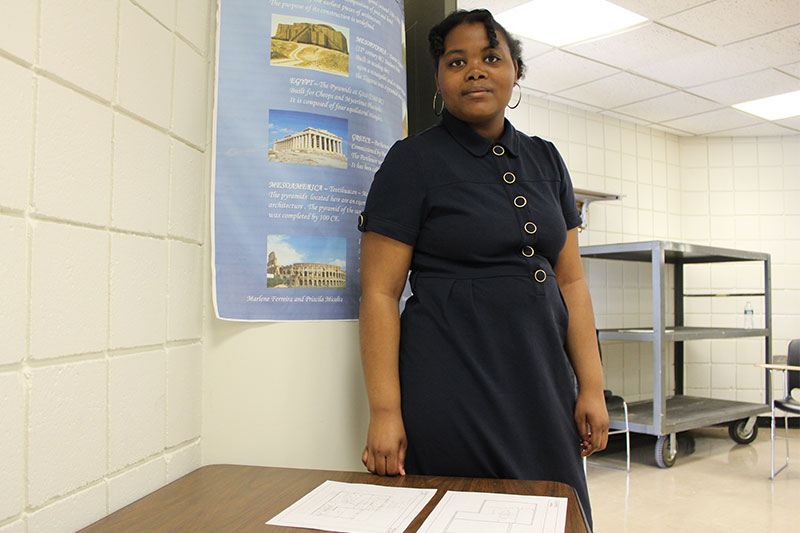 Janette graduated as salutatorian from the 2012 Smart Scholars class and continues to take classes at New York City College of Technology. She knew she wanted to pursue higher education and a career in computer technology following the exposure she had through the STEM-focused Smart Scholars program. She was one of 65 students selected to participate in the 2011 summer enrichment program at the Stevens Institute of Technology in Hoboken, NJ where she researched under a NASA-funded grant on designing a robot that could withstand the environment on Mars. “Programs like Smart Scholars allow our children to show us what they’re capable of doing and Janette has showed us what she can do” said her mother, Delcena Sledge.