Research: Leading The Call for Reduced Plastics Pollution in Lakes 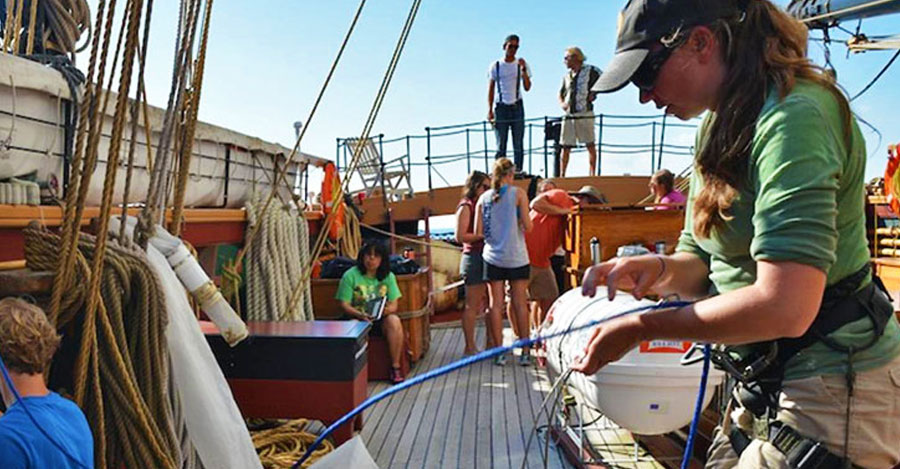 Update 5/27/15:
California has passed legislation to ban microplastics and beads and a federal ban is being scripted that may soon send the plastic microbead into retirement along with other notorious bad actors like lead in paint and gasoline.

Ever wonder what happens after you dispose of your empty body wash or facial scrub containers? Those same products are landing in the Great Lakes and polluting our environment. Dr. Sherri Mason, a professor at SUNY Fredonia and our previous IWA expert, has now lead the charge on the study of higher levels of microplastics in Lake Erie. 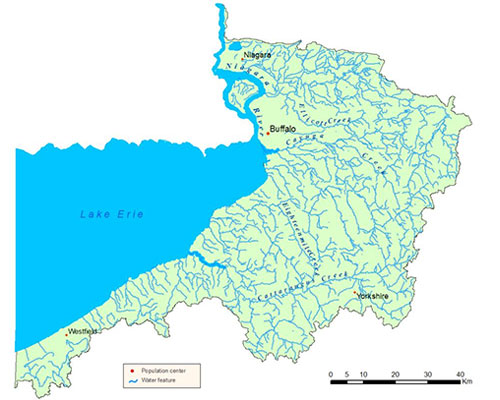 Microplastics are small particles that are added to personal care items to give them an abrasive property. They can be found in your toothpaste, deodorants, body washes, hand cleansers and facial scrubs. In summer 2012, in collaboration with the 5 Gyres Institute, Mason recorded the plastic content of Lake Huron, Lake Erie and Lake Superior and discovered that Lake Erie had higher concentrations of microplastics than any other body of water on Earth, with concentrations exceeding data collected in the Great Pacific Garbage Patch. Alarming levels were also present in Lakes Huron and Superior.

Microplastics affect different aspects of the environment. They can affect fish, birds and other wildlife who may ingest the plastics, causing internal blockage, dehydration and death in these species.

Microplastics can also transport other pollutants. They absorb pollutants already in the water, such as DDT, polyaromatic hydrocarbons (PAHs) and polychlorinated biphenyls (PCBs). When ingested by wildlife or humans (either directly or indirectly), these plastics contain high concentrations of these dangerous toxins which can become even more concentrated and dangerous as they bioaccumulate in the food chain.

“The world is an interconnected system. This is not just about aquatic animals; it is a significant concern to human health as well,” explained Mason after the initial pollution survey.

After Mason’s extensive research and initiative to eliminate water pollution, over 100 mayors from cities along the Great Lakes and the St. Lawrence Seaway are now calling on regulators and manufacturers to stop the use of microplastics in personal care items.

The Cities Initiative has enlisted over 100 mayors to reach out to their constituents and businesses to raise awareness of the threat of microplastics to waters and to take action to reduce any new introduction of microplastics to the Great Lakes and St. Lawrence Cities. The Cities Initiative has also reached out to the leading producers of microplastics which include companies like Beiersdorf, Bath and Body Works, Johnson & Johnson, Kao Brands Company, L’Oreal, Mentholatum, Proctor & Gamble, Reckitt-Benckiser and Unilever.

The Cities Initiative is taking the necessary steps to spread awareness and limit the impact microplastics have and will have on the environment. “Awareness of the impact that a consumer can have is crucial,” said David Ullrich, Executive Director of the Cities Initiative. If you are interested in helping to combat the environmental threat of microplastics, more information is provided at glslcities.org.

Watch the IWA session with Professor Mason below: