can i get viagra in mexico 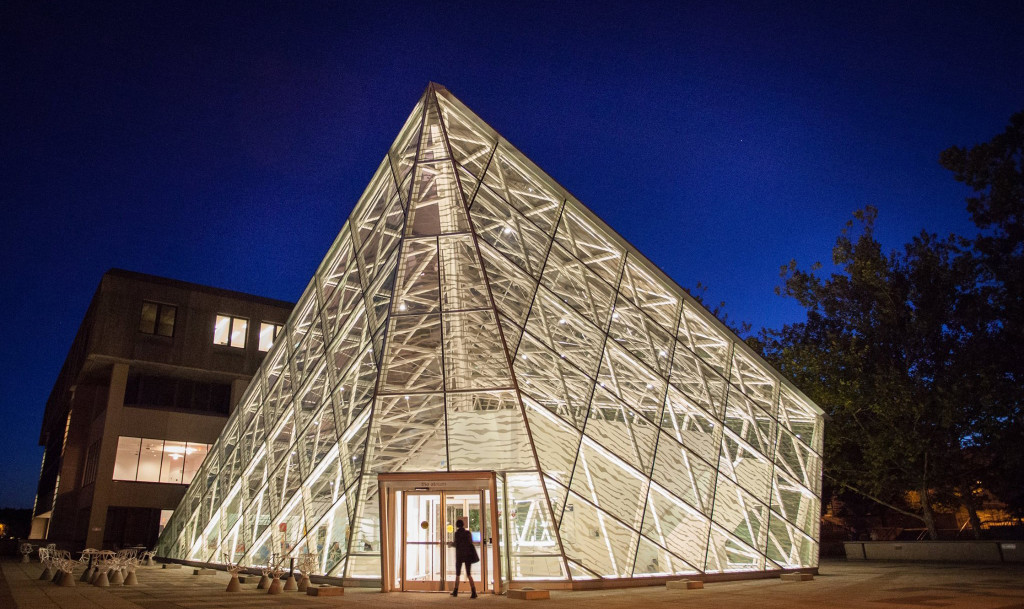 Four SUNY campuses have been named among the Mid-Atlantic’s 10 Best Public College Values for 2014 by Kiplinger’s Personal Finance. Kiplinger’s also ranked four SUNY campuses among the United States’ 25 Best College Values Under $30,000 a Year for 2014 and one in the nation’s 30 Best Values in Small Colleges for 2014 in March 2014. In producing these rankings, Kiplinger’s looked in to schools’ academic quality, annual cost and financial aid figures to gauge value on a relative scale.

The continual high rankings of campuses associated with the nation’s most comprehensive system of higher education are proof that the innovative Open SUNY program, launched in January 2014, is poised to successfully serve tens of thousands of students. Open SUNY, a collection of online programs that empowers students to take classes away from campus–thus, completing college faster and by spending less–seeks to become the largest public education online class collection ever created.

“SUNY is proud to offer a world-class higher education at a price that students and their families can afford,” said SUNY Chancellor Nancy L. Zimpher of the SUNY campuses that Kiplinger’s ranked for quality and value in March 2014. “Congratulations to the campuses on this much-deserved recognition, which is an affirmation of its outstanding quality and a reflection of our system-wide commitments to access and affordability.”

Explore other recent college rankings throughout the Generation SUNY blog.