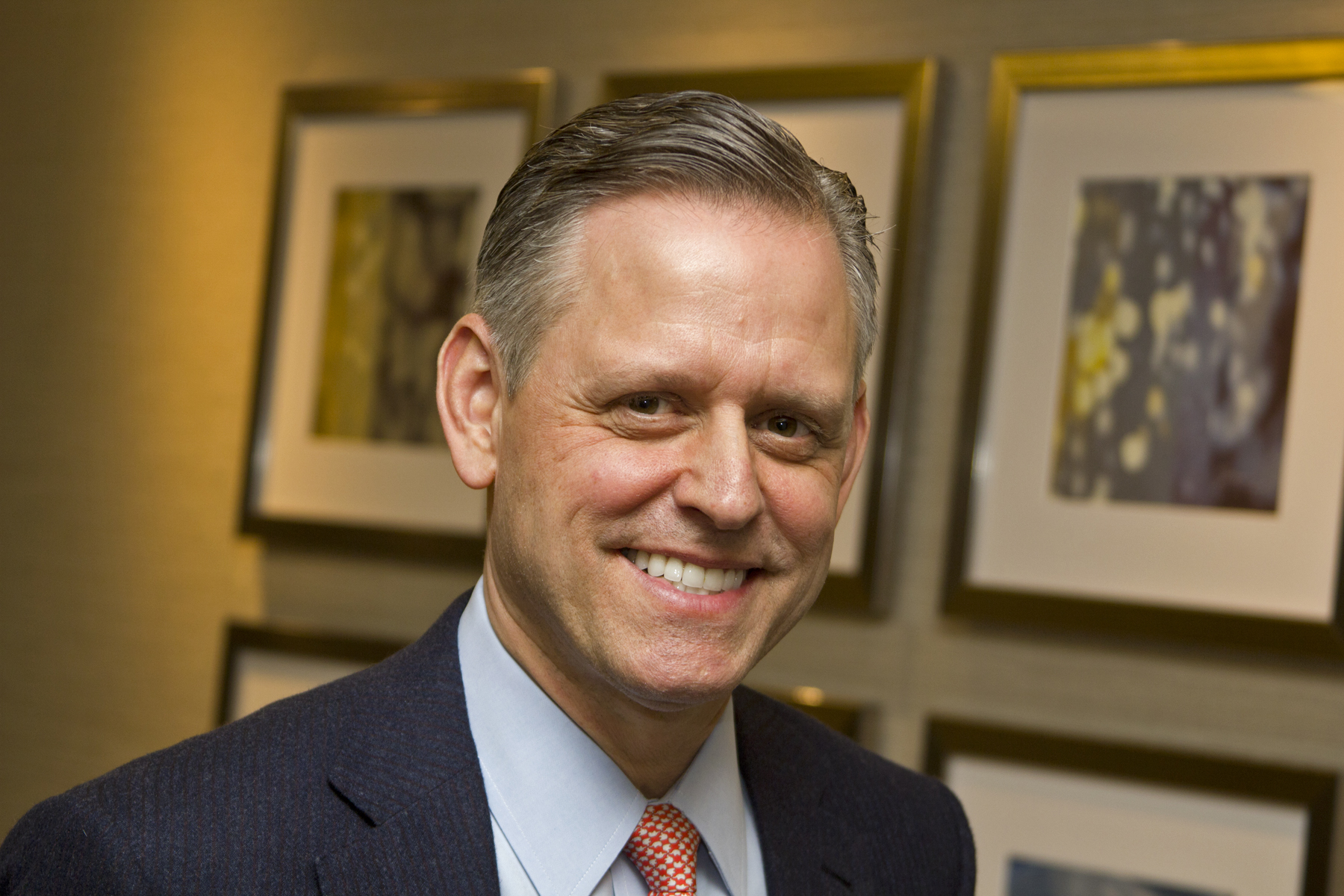 This past March, Kodak named Jeff Clarke as its new chief executive officer. Based out of Rochester, NY, the 120 year old company has begun a series of alterations to surge its movement into a new market. Kodak is now resurfacing as a business-to-business supplier servicing the product goods packaging, graphic communications, and functional printing industries.

Kodak dominated the film market up until the past decade when digital photography began to take over the industry. But under the new leadership of Clarke, Kodak is steadily moving forward after its emergence from bankruptcy in September of 2013.

Hailing from Hamilton, NY, the New York native comes from a strong technology and entrepreneurial background. While growing up, Clarke was fascinated by the field of business and enjoyed observing and analyzing small businesses. He pursued his interest in business by attending SUNY Geneseo and earning a bachelor’s degree in economics in 1983. Clarke continued his higher education at Northeastern University where he received his MBA.

Just a week after graduating from Northeastern, Clarke joined Digital Equipment Corporation (DEC) and was quickly recognized for his strengths in business, finance, and technology. Three years after DEC was acquired by Compaq in 1998, he was appointed chief financial officer of Compaq. Since then, Clarke has progressed companies such as HP, Travelport, and Orbitz into the technology era.

Looking back at his career, Clarke explains what his greatest accomplishment is. “I was co-leader of the merger integration team of the largest technology merger in history (Compaq and HP),” says Clarke. “The team saved more than $4 billion and built the framework for HP’s next decade of growth.”

In addition to his position at Kodak, Clarke currently serves as the chairman of the board at Orbitz and is a director for enterprise software companies, Red Hat Inc. and Compuware Corporation. Clarke also stays involved with his alma mater as a member of the Geneseo Foundation board of directors, which awards scholarships to undergraduates and furthers the educational mission of SUNY Geneseo.

Through his years of experience in business, Jeff Clarke has grown from a determined student at SUNY Geneseo to one of the most influential CEO’s in the country. This experience has brought Clarke to become an expert in knowing how to effectively manage and lead a team.

“Successful executives listen very well to the managers and technologists who they work with,” says Clarke. “Before an executive can make a meaningful decision, they must fully understand and analyze the situation.  If you listen very carefully to those closest to the opportunity, you can get the data and viewpoints of your team.”

As for recent college graduates about to enter the workforce, Clarke stresses the importance of mastering your field of study.

“Become the absolute subject expert of your job.  No one in any company will know more about your job than you. If you dive into the details and learn as much as you possibly can about your job, you will soon become indispensable.”