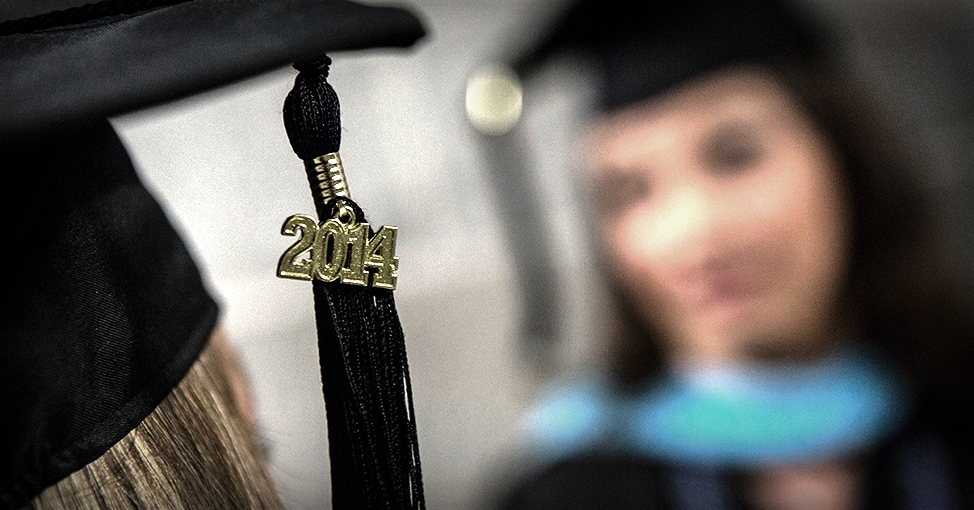 But did you know that these social networking sites have the power to make-or-break peoples’ careers, like athletics scholarships and full-time jobs?

Social media is something that truly defines this generation. It is something people old and young use from when they wake up in the morning until they go to sleep at night. It provides benefits that let you interact with others no matter where they are in the world. With social media, people can explore new opportunities like never before and it’s only a simple click or tap away.

According to the Pew Research Internet Project, 73% of  Americans use social networking sites as of September 2013.  Of this, adults over the age of 18 make up a huge percentage: 19% use Twitter, 71% use Facebook, 17 % use Instagram, and 22% use LinkedIn.

So while these new technologies allow people to express themselves to the entire global population at the drop of a hat, some are now discovering that it can be harmful if used unprofessionally.

University at Albany Head Basketball Coach Will Brown told the Troy Record in June that his recruitment program takes into account an athletes posts on social media sites when recruiting. And in some cases, his staff has even overlooked an athlete based on what they may have said or posted on the internet.

“If there’s a lot of questionable stuff that they’re posting, we’ll stop recruiting the kid,” Brown told The Record. “We have had that happen two or three times, where we’ve read a kid’s Facebook page and we’ve wanted no part of it. These are kids that we were actively recruiting.”

Researching potential college athletes by way of social media has become a norm across the nation, ranging from junior college to Division I athletic programs. Coach Brown says that his team has turned away students in at least two instances.

So if you’re even near qualifying for a scholarship that can save you thousands of dollars on a college degree and provide you an opportunity to lift your athleticism to new levels, be careful on social media!

Although speaking your mind is something you are entitled to, it is something that you must be cautious of. If you say something or post something that can be seen as vulgar or disrespectful, there can be consequences. And not only can you lose your scholarship from Coach Brown and probably thousands of other recruiters across the nation, but you can lose your job, too.

A recent example is the firing of an Applebees employee in January 2014. A former server at the popular nationwide chain was fired for posting a picture of a customer’s receipt on Reddit. The backlash against Applebees for the firing was met by privacy advocates who sided with the company, noting that personal information is personal for a reason.

And just a few years back, a high school teacher from Massachusetts learned the workings of social media the hard way when she decided to rant on Facebook about her students and their parents. She referred to her students as “germ bags” and their parents as “snobby” and “arrogant.” The brash language eventually forced the teacher to resign after parents had seen the posts and alerted the principal.

I say, if you should learn anything from life, learn how to be respectful. It is trait that is required almost everywhere, whether it be in person or on the Internet. It is strange how something that may seem so small can have such a huge impact on a persons life.

But one thing about social media is certain–be careful what you post because you never know who’s watching. Unless, of course, you’re just Yo’ing.