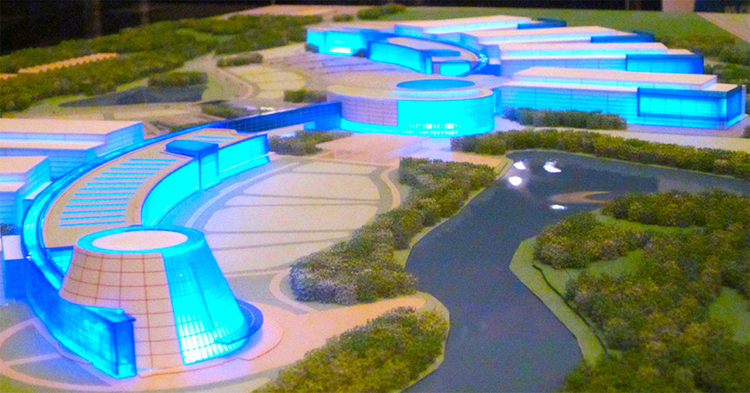 In June 2014, SolarCity Corp., where Musk is Chairman of the Board, acquired Silevo, a smaller solar cell manufacturing company that was planning a large factory in in Western New York in conjunction with Governor Andrew viagra sales online M. Cuomo’s “Buffalo Billion” initiative at the developing RiverBend complex and the SUNY College of Nanoscale Science and Engineering. 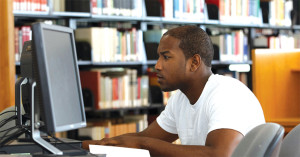 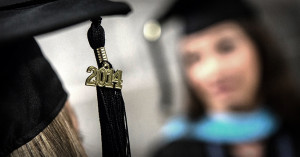 Shay Gauthier
July 5, 2022October 26, 2022
Energy, sustainability, technology, and so much more. We so frequently see advancements in these fields that have major impacts on...
Julie Maio
April 21, 2021April 22, 2021
Inspired by a student movement in 1969, government officials recruited Denis Hayes, an activist, to kick off the first Earth...
Julie Maio
April 7, 2021
Hosting events during the pandemic has spurred creative technological solutions to ensuring the safety of attendees. For many organizations, they...
Winnie Yu
November 30, 2020January 1, 2021
Approximately 5.8 million Americans are living with Alzheimer’s disease. An estimated 30 million Americans have type 2 diabetes. Both numbers...
Grace Wang
November 13, 2020November 18, 2020
In the Global Startup Ecosystem Report 2020, it was indicated that as the number of startups in an ecosystem grows,...
Winnie Yu
October 21, 2020October 21, 2020
Studies show that pills viagra about one in eight woman will develop breast cancer over the course of their lifetime. It is...