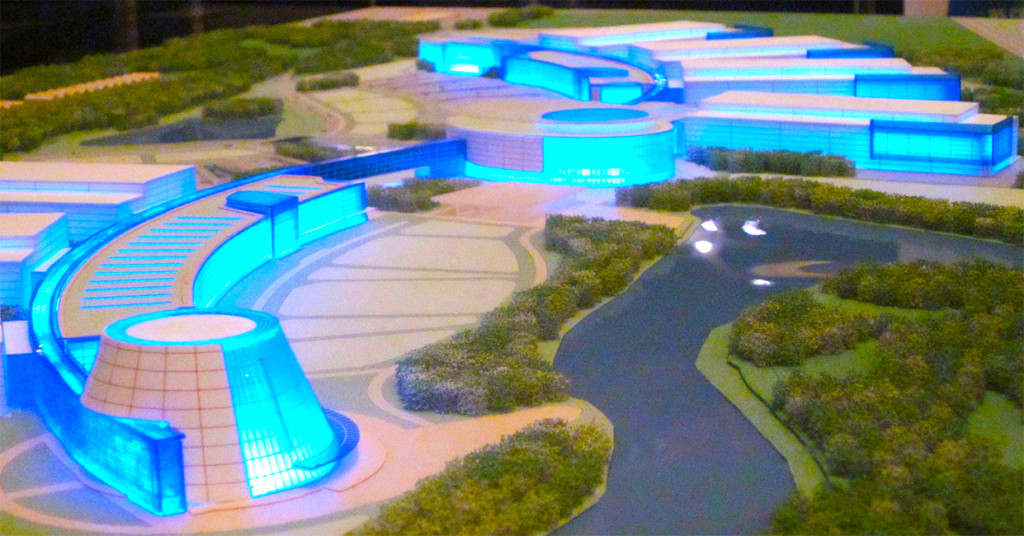 In June 2014, SolarCity Corp., where Musk is Chairman of the Board, acquired Silevo, a smaller solar cell manufacturing company that was planning a large factory in in Western New York in conjunction with Governor Andrew M. Cuomo’s “Buffalo Billion” initiative at the developing RiverBend complex and the SUNY College of Nanoscale Science and Engineering.