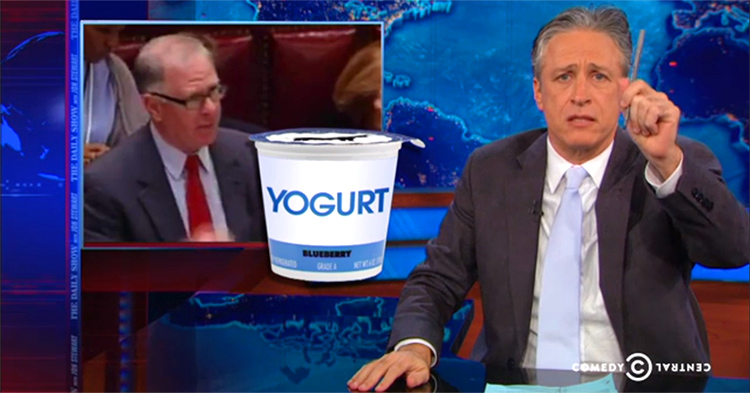 It was over a generation ago in New Rochelle, New York when Haley Viccaro first dreamed of becoming a journalist. While other children were stuck playing video games and focused on topics of adolescence, Haley loved to write. Her passion carried into grade school, where she wrote for a literary magazine and later the high school newspaper.

“I liked the thrill of “the chase” – putting all of your energy into one story and doing everything that you can to tell that story,” Haley says. “It was so much better than doing homework.”

Today, Haley works for The Daily Gazette, a local newspaper in Schenectady, New York, where her regular beat covers the most fast-paced circuit in Albany: politics. She describes her job as unpredictable. With political coverage plus stories such as a bear roaming the streets of a New York city to a blueberry pie eating contest at a local high school, Haley’s portfolio proves her a dynamic and compelling journalist.

And it’s exactly this versatility that effectively inspired Comedy Central’s The Daily Show to produce a segment that highlights New York’s passion for dairy production. It first began when Jon Stewart’s staff discovered a parody piece that Haley wrote about a debate on the Senate floor that would name yogurt as New York’s official state snack.

“The debate was so fierce and so long because the stakes were so high,” the story reads. “Snacks may never be the same again in New York.”

Soon after, The Daily Show requested that Haley serves as a fact-checker for the segment–and the result is classic Jon Stewart entertainment:

But Haley’s success in the field was nearly just a dream. Her career track was not initially in communications or English; she was on the path to become a doctor at Massachusetts College of Pharmacy and Health Sciences in Boston, Massachusetts.

However, the lack of creative space constrained her too much–and she found a perfect fit at the University at Albany in upstate New York.

“I didn’t have time to write, other than writing lab reports,” Haley said. “So I started doing some research into other schools, where I could major in both biology and journalism. I targeted SUNY schools because I wanted to move back to New York and go to a college that was more affordable.” This decision contributes to her mantra that when following a passion, you should “never settle”:

Even if you think you really want to be a doctor, or a teacher, or an astronaut, open yourself up to things outside of your major. SUNY schools are so diverse. Allow yourself to explore.  Join a club. Play a sport. Get a job. Get out in the real world and gain some experience. It’s really not until you start doing that you learn who you really are and who you want to become.

Illuminating wisdom–because we cannot forget that life really is a journey. 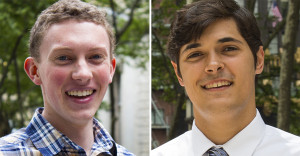 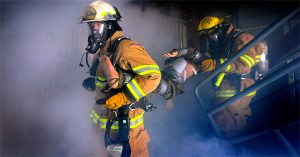