Alumni Continue to Make an Impact as Business Leaders 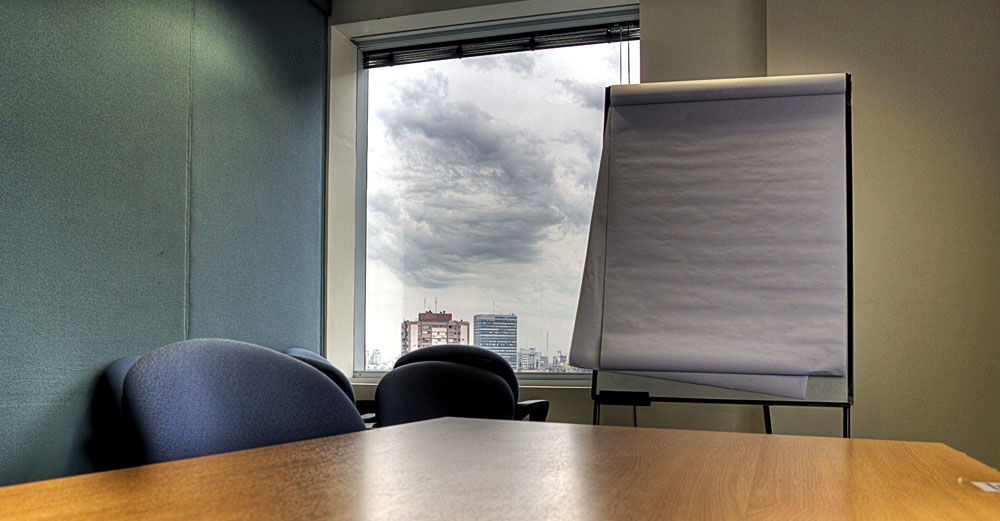 The State University of New York has a long history of molding students into leaders. From technology to food and beverage and even to the sports industry, SUNY has a wide range of diversified alumni that have succeeded in the business world. We’ve showcased some of these business leaders who are SUNY alumni in previous posts. But the list is long, and there are plenty of successes to highlight.

Here’s a list of 7 more alumni that have succeeded in various industries as business leaders: 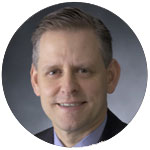 Jeff Clark is the CEO for digital imaging and services company Kodak. He is also a member of the Compuware and Red Hat boards of directors. Chosen to lead the turnaround of Kodak into new success in 2014, Clark began his path to a successful career while studying economics at SUNY Geneseo in 1983. 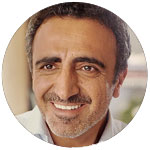 Hamdi Ulukaya is the founder and CEO of Chobani, the number one selling Greek yogurt brand in the United States. Ulukaya was ranked the world’s best entrepreneur by Ernst & Young, the third largest professional service firm in the world. He studied business at the University at Albany in 1997. 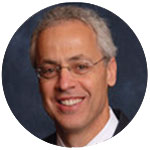 Lloyd E. Sobel, a SUNY Fredonia alum, is the president and CEO of Empire Merchants LCC, a premier wine and spirit distributor in the Metropolitan New York area with more than 1,500 associates and serving over 12,000 area restaurants, bars, hotels, nightclubs, and retail outlets. 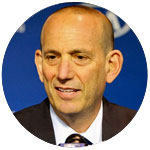 Don Garber graduated from SUNY Oneonta in 1979 and is now the commissioner of Major League Soccer (MLS) and the CEO of Soccer United Marketing. He was named one of the top commissioners in the sports industry in 2011, by the Los Angeles Times. 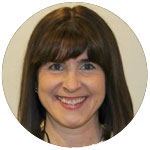 Amy Dacey is the CEO of the Democratic National Committee, the principal organization governing the United States Democratic Party on a day-to-day basis. She graduated from Binghamton University with a degree in Political Science and History in 1993. 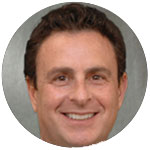 Fred Festa is the president and CEO of W.R Grace and Company, a business that specializes in chemicals and materials. Aside from running the 2.5 billion dollar net-worth company, Festa is also the owner of minor league Greenville (S.C) Road Warriors hockey team. He graduated from SUNY Oswego in 1982 with a bachelor of science in business administration. 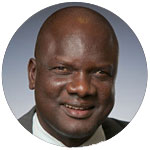 John Dau started and runs the non-profit John Dau Foundation to raise funds and provide heathcare for the war-torn region of South Sudan in Africa. He was also a lead in the documentary God Grew Tired of Us, a film about three of the “Lost Boys of Sudan” and their experiences as they move to the United States in order to escape the wars in Sudan. John graduated from Onondaga Community College with a degree in humanities.

Have any more notable alumni to add? Include them in the comment below!