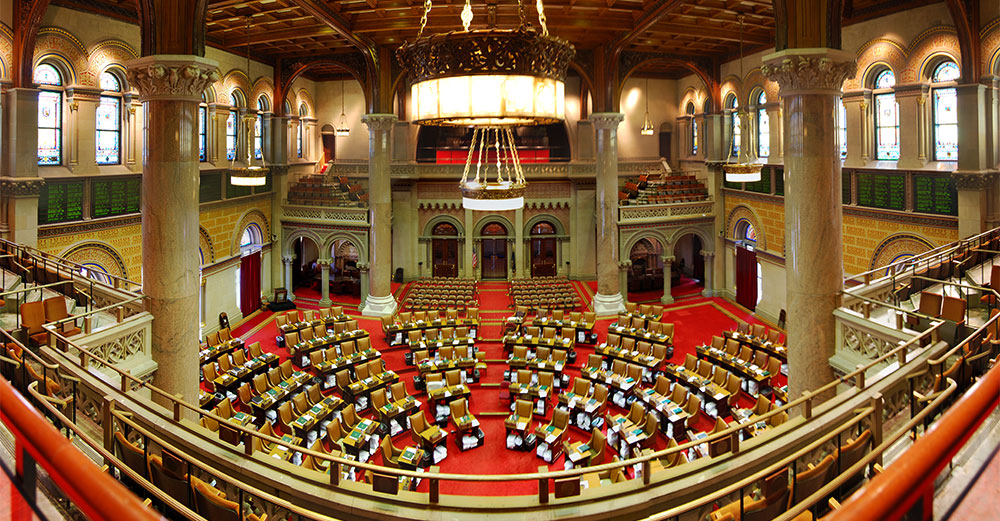 SUNY alumni branch out into an array of different career paths and leave their mark every step of the way. With the foundation that SUNY provides, nothing is out of reach as long as one is fully committed to making it a reality! This is especially true when alumni make their way into governmental positions and dedicate their careers to fighting for what they believe in. They do this not only for themselves but also the thousands of people who they are representing and acting as a voice for.

There are many more SUNY graduates who represent the people of New York as well. In fact, since 2005, there have been 93 SUNY Alumni who have served in New York State government, with 56 of those holding seats in the current assembly and senate. These members are all continually striving to create a better New York (and SUNY) that we all can invest in. As elected officials, our state representatives all have websites that provide us information on their activities and ways to contact them to voice any concerns or support we have toward their positions.

Take a look at the current list of SUNY Alumni who serve in New York State Government and the districts they represent.