.Highly recommended product and very convenient as it's stabilised: bio viagra herbal. The difference between a brand name medicine and a generic one is in the name, shape and in the price.
buy viagra now
Follow @SUNY
Blog of The State University of New York
Science & Tech
6

5 Ways Technology Has Changed in the 2000s 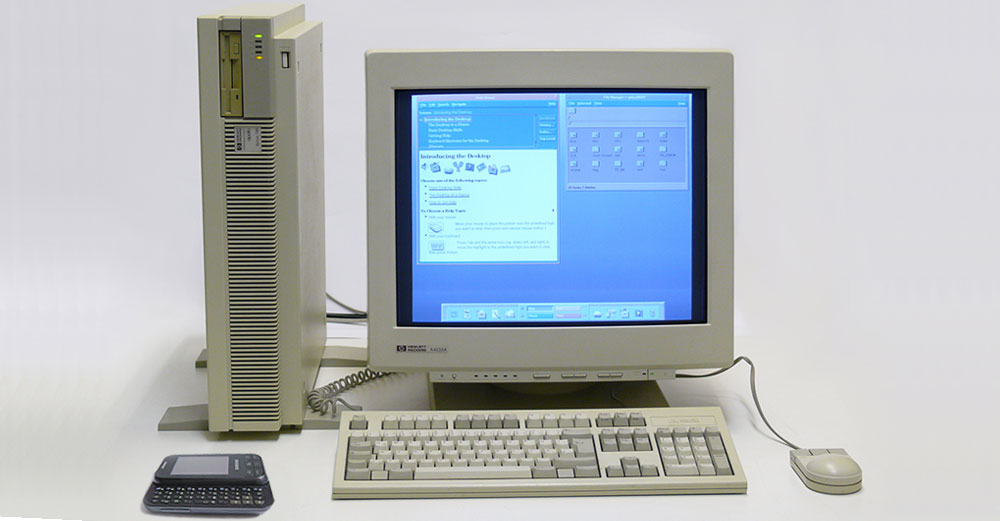 Ten years ago many of us who are in college now were still kids in elementary or middle school. A lot has changed since then-and pretty rapidly too. Can you remember what kind of technology you used in 2005? I’m sure many of us didn’t even have cell phones yet! While that statement might seem strange today (because we always have our phones handy) it definitely shows just how much we have advanced as we went through school.

We’re plugged in to our phones and apps every day now, finding ways to chat, study, travel, and more. We can watch our favorite shows while streaming them on Netflix on a 4K Ultra OLED television while chatting about them with our friends on tablets and waiting for an alert from the smartwatch on our wrist. That’s a lot of tech, and its all connected as the internet of things is involved in all of it.

Now, let’s take a look at some of the differences in communication and technology between now and then to see how things have changed and how far we’ve come.

1. Floppy disks/CDs vs. Flash drives – Remember those flat square pieces of plastic that you used to save your work on when you were in 4th grade? Yes that was a floppy disk! While they definitely weren’t the worst pieces of technology in the world at the time (they were still pretty thin even by today’s standards and could save a decent amount of files), they still were eventually replaced with something more compact. We went to CDs first, which stored much more data and were just as easy to transport. But then the availability of flash drives increased. Flash drives can be as small as your thumb nail, hold significantly more data, and are a lot more durable than a floppy disk or CD. As an added bonus you can carry your flash drive on your key chain, which is surely something that wouldn’t have worked out well with a floppy disk or CD!

2. Discmans vs. IPods – Back before there was streaming music online, you would have to actually go to the store to buy CDs of your favorite artists. Then you would put the CD in your discman and walk around the house singing to your heart’s content. However CDs were limited in how many songs they could hold, and there was the constant threat of it possibly scratching and skipping forevermore. But the iPod changed all of that. Launched in 2001, but gaining attention due to the lowered price in 2004 the iPod revolutionized music as we know. You could download an (almost) infinite playlist of songs and the device was rechargeable. Additionally with iTunes, you could pick and choose the songs you liked from a album or artist, and each song was only 99 cents!

3. DVDs vs. Streaming Videos – Although DVDs aren’t totally obsolete, just think about it: when was the last time you actually bought a DVD? It sounds almost as foreign as purchasing a VHS tape! However ten years ago we were still buying the DVD version of our favorite movies because it was the only way to see it outside of the actual movie theatre. However times have definitely changed with new platforms such as Netflix, Hulu and Amazon Prime. For a small monthly fee you gain access to a large library of not only movies but television shows and more. All you need is an internet connection to watch and enjoy.

4. Cellphones vs. Smartphones – While you may be fighting with your friends over which platform is better (iPhone or Android?) let’s look back to a time where smartphones didn’t really exist. Today we use our phones as GPS tools, for shopping, and cameras for hi-def video and still photos. But ten years ago Blackberries dominated the market as the top “smartphone,” especially for business chat, with their responsive QWERTY keyboards. However the younger crowd was obsessed with T-Mobile’s Sidekick 3, as it had the popular AIM Instant Messaging platform installed on it. Other popular phones included the sleek Motorola RZR flip phone, the Nextel i860 which had the infamous “chirp chirp” walkie-talkie feature, and the LG Chocolate which came in vibrant colors and also worked as an MP3 player!

5. Computers vs. Tablets – Computers and laptops did a fair amount of work for us back in 2005. But the speed in which they have improved over the years is staggering. Ten years ago, a computer with 512 MB of RAM and an 80 GB hard drive was the best of the best. Now, we have access to computers with more than 10 times the storage and 15 times the processing power. That’s a difference of about 40,000 photos to 525,000! And we need that speed and storage when we are consumed in our online activities. But in addition to computers and laptops, we now have access to tablets like the iPad and Surface, which are lighter, portable, and just as fast and efficient for work activities as those computers and laptops. And the touch-screen technology is very cool.

What older tech do you remember using years ago? How did things change for you? Let us know on Facebook or Twitter.