finpecia price
.After a couple months of use, I would say I'm quite pleased with this product. Buy cialis professional no prescription we are aimed at supplying customers all over the world with medications of high quality at lowest prices thus helping to save their money and time.
Follow @SUNY
Blog of The State University of New York
Wellness & Success
0

Researchers Work to Build An Integrated Program for Global Health 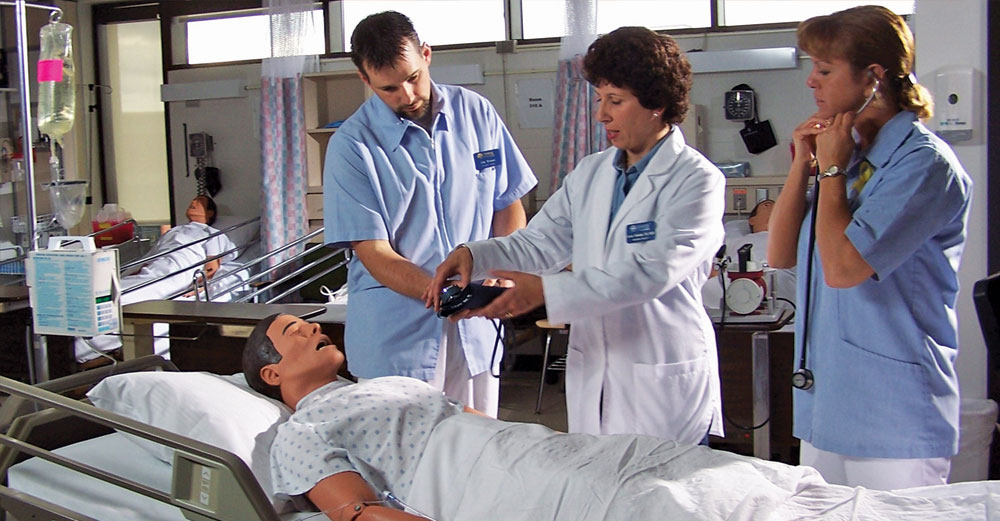 After a successful inaugural conference last fall, the Global Health Institute (GHI), a new system-wide SUNY organization, has hit the ground running. Several teams of researchers who met at the conference have reached across campus boundaries to design research projects and apply for funding through two of SUNY’s Networks of Excellence.

“I don’t think those projects would have emerged had this meeting not occurred,” says Jack DeHovitz, MD, MPH, distinguished service professor of medicine at SUNY Downstate Medical Center and co-director of the GHI.

DeHovitz led the creation of the GHI with co-director Gene Morse, PharmaD, associate director of the New York State Center of Excellence in Bioinformatics and Life Sciences at the University at Buffalo. The aim was to create a virtual infrastructure within SUNY where faculty and students who concentrate on global health, from across the SUNY system, can find opportunities for research, education and consultation.

Researchers on SUNY campuses are doing some exciting work in global health, says Morse. “We thought that by bringing these investigators into a network, we could help what exists get bigger and help new initiatives get started.”

“We thought that by bringing these investigators into a network, we could help what exists get bigger and help new initiatives get started.”

The field of global health focuses on health issues with trans-national or worldwide impact. Because it involves many different disciplines, this area is ripe for collaboration, says DeHovitz. “When opportunities come forward for research, education, etc., the GHI allows us to draw upon colleagues in other disciplines who may be at other institutions.”

The GHI could also expose students to programs housed at other campuses, which they might not hear about otherwise. “For instance, I send Downstate students to a global health competition every year at Emory University’s Global Health Institute,” says DeHovitz. “I could certainly see fielding a team composed of students from many different schools.”

GHI’s conference on October 27-28, 2014 was the organization’s first major activity. Funded by a grant from the SUNY 4E (Energy, Environment, Economics, Education) Network of Excellence, the meeting, at the SUNY Global Center in Manhattan, drew about 50 participants. They included delegates from SUNY’s four medical schools (at the University at Buffalo, Upstate Medical University, Downstate Medical Center and Stony Brook University), plus the School of Optometry, the School of Public Health at the University at Albany and SUNY Polytechnic Institute.

Because the funding came from the 4E Network of Excellence, the conference paid special attention to topics that match the interests of that network. For example, one speaker discussed the application of nanotechnology in medicine. “There’s a great opportunity to address some of the bigger global issues, such as malaria, tuberculosis, hepatitis and HIV, through nanomedicine,” Morse says. “We have those capabilities on different campuses. The idea is to bring together individuals who don’t work together now.”

Attendees learned about opportunities to collaborate with SUNY colleagues on research and educational programs. Several recent grant proposals submitted to the Health and 4E Networks of Excellence trace their roots to relationships formed at the October meeting.

The conference also revealed opportunities to work with corporations that want to support groundbreaking work, says DeHovitz. “There’s a broader range of potential funders as we begin to move into some of these more novel areas, such as biotechnology and nanotechnology.”

In addition, the conference helped raise the profile of global health within SUNY, says DeHovitz. For example, when the SUNY Health Network of Excellence issued its 2014-15 request for proposals, for the first time it identified global health as a priority area for funding.

Since October, the GHI has moved forward on several fronts. “We’re trying to put an organizational structure in place so that faculty who have active programs in education or research can be appointed to the Institute,” Morse says. As of mid-March, the GHI’s web site listed 28 Institute members—SUNY faculty involved in global health education, research or service programs around the world.

The GHI is currently developing a portal for information on educational programs in global health, and a list of funded research projects on SUNY campuses. Members are also planning a second conference, to be held in the fall of 2015.

Along with presentations, that conference will offer a chance to refine a new round of funding proposals, Morse says. “People will come with a draft of a grant and present it, and have everyone critique it. When they leave, they’ll have something that’s ready to submit.”

Among the many roles SUNY can fill in the global health arena is the role of partner in capacity-building—helping organizations obtain equipment and develop systems they need to implement new advances in health care, says Morse. “It’s important for SUNY to realize its potential to jump in front and become a global leader.