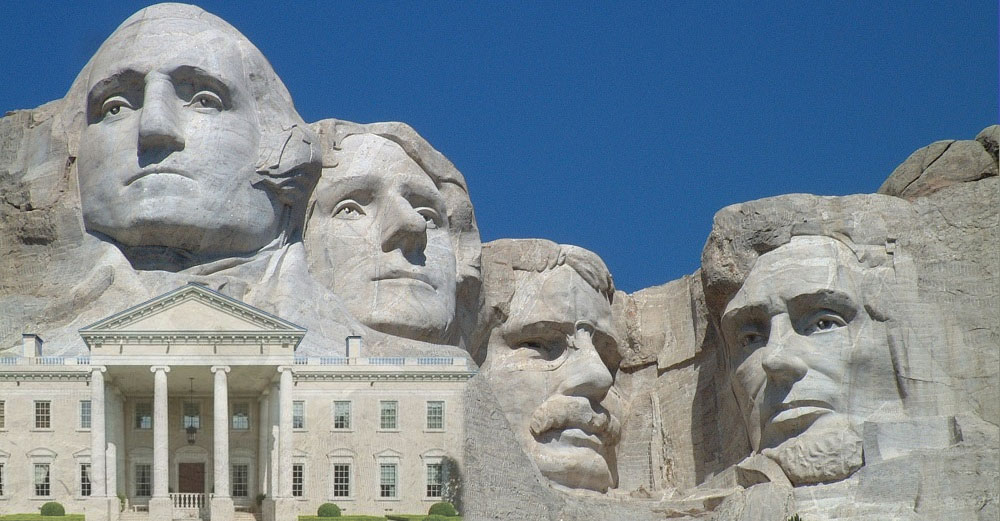 As this Independence Day draws near, we here at SUNY have been feeling a bit more patriotic. We’ve taken some time to look back at some of our nation’s highest leaders to learn more about their histories, like where they came from or where they were educated. Many of those answers are right here in New York!

So before the fireworks celebrations, let’s take a walk through history and learn about all of the U.S. presidents (past and present) who lived in or got their college degrees in New York. 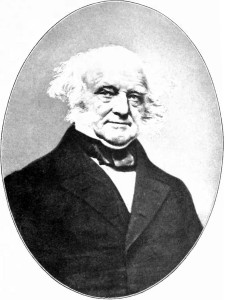 Martin Van Buren was a delegate to a political convention by the time he was 18. He used his law education to move quickly from local to state politics. After serving on the senate and as vice President, Van Buren became president in 1836. In spite of his illustrious career, he is most known for organizing the modern democratic party and guiding the nation towards a two-party system. 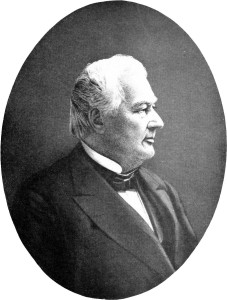 Millard Fillmore was the last president to have been a member of the Whig party. Not only this, he was the only president from the Whig party who neither died in office nor was expelled from the party. Although a slightly lesser known U.S. president, he is most known to us as co-founder of the University at Buffalo prior to becoming president. 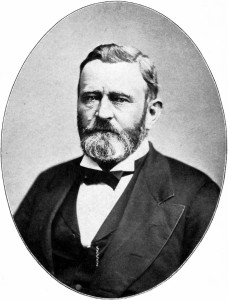 Ulysses S. Grant famously worked closely with Abraham Lincoln in order to end the civil war. But his accomplishments extend even beyond that. Ulysses S. Grant worked tirelessly to correct  wrongs of the nation. As president, Grant persecuted the KKK, worked hard to secure voting rights for minorities, and instituted the Indian Peace Policy, which was a radical reversal of the previous Indian Removal policy. 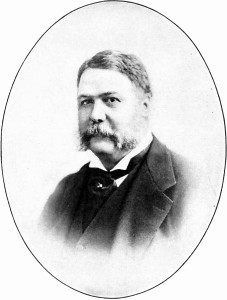 Vice President to James A. Garfield, Chester A. Arthur found himself president after an assassination brought the previous presidency to an abrupt end. His start as president was initially met with distrust but Arthur worked to turn this opinion around. After his presidency was done, journalist Alexander McClure wrote of him, “No man ever entered the Presidency so profoundly and widely distrusted as Chester Alan Arthur, and no one ever retired … more generally respected, alike by political friend and foe.” 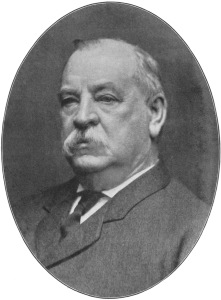 Grover Cleveland is the only U.S. president to have served two non-consecutive terms. He famously and relentlessly fought against political corruption while in office. He suffered a heart attack that lead to his death in 1908. His final words were, “I have tried so hard to do right.” 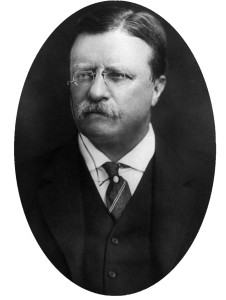 Theodore “Teddy” Roosevelt was the youngest president in our history. During his presidency he was a ground-breaking environmentalist, establishing the National Park system. But perhaps what Teddy is most famous for is his robust manliness and sense of adventure. Once, while on his way to deliver a speech, Roosevelt was shot. Refusing to go to the hospital he continued to give the speech. He started, “Friends, I shall ask you to be as quiet as possible. I don’t know whether you fully understand that I have just been shot.” 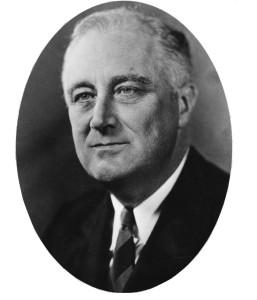 As President, FDR served a record 4 terms. Serving through the Great Depression and into World War 2, he had a tumultuous presidency. But FDR rose to the challenge creating his famous New Deal to fight the depression and responding swiftly to the attack on Pearl Harbor calling it “A day that will live in infamy.” 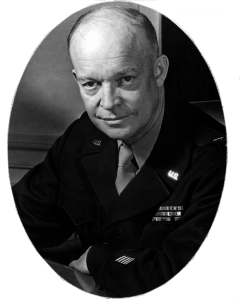 President Eisenhower was the last president to have been born in the 19th century. He ran for president on a platform against “Communism, Korea, and corruption.” It was a popular platform and he won his election by a landslide. But on his way out of office he had a different concern for the nation. Eisenhower warned of the dangers of having private corporations in control of congress and massive military spending. He called this the Military-Industrial-Congressional Complex. 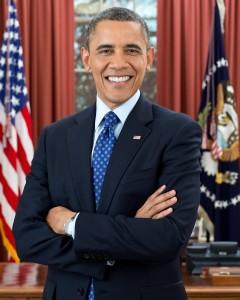 Our current president and the first African American president in our history was born in Hawaii. But he moved many places during his life time and found himself in New York as he studied at Columbia University. Since becoming president, Obama has recognized many noteworthy achievements in New York and visited the state many times.

President Obama has also visited SUNY campuses 4 times while in office, the most of any president. These visits each showed SUNY’s position as leaders and innovators in education, economic development, and workforce training.

As we celebrate this 239th birthday of our nation’s history, let’s all take the time to look back and recognize the people, things, and events that brought us to this day.

Serah was a social media intern in the SUNY Office of New Media, having graduated from the University at Albany with Business Administration degree with concentrations in marketing and finance and minors in economics and communications.