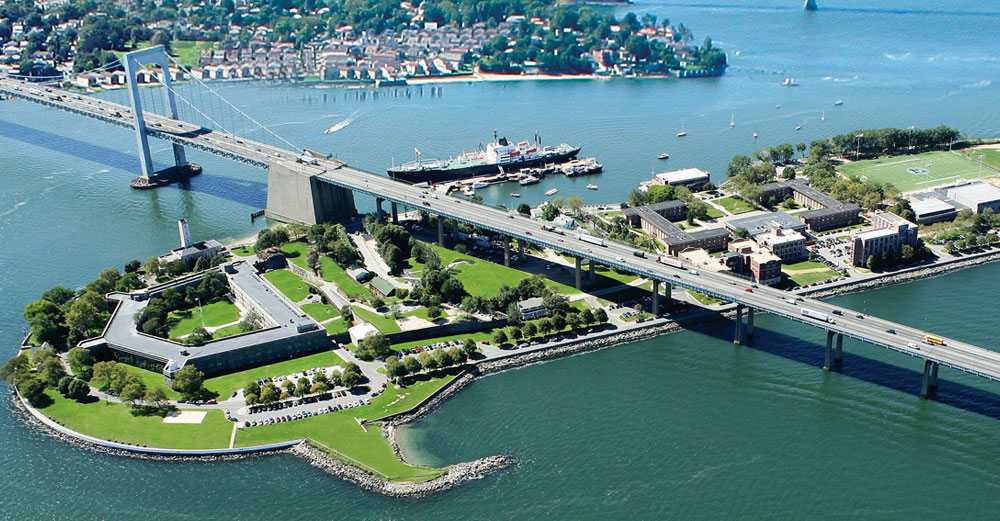 PayScale has put together data from millions of U.S. alumni to rank more than 1,000 colleges and universities by the median salaries of their alumni in their annual College Salary Report. They wanted to find out which schools do the best job at preparing their students to have successful careers after college. To come up with these rankings, Payscale collected data from their online compensation survey in which people provide data about their jobs, compensation, employer, demographics and educational background. The 2015 – 2016 College Salary report had a data sample size of 1.4 million college graduates comparing compensation among similar jobs and degree holders.

SUNY schools were very well represented in the latest list, with Maritime College and FIT leading the way.

Acknowledging these rankings, Governor Andrew Cuomo said “New York’s university system has a rich internationally recognized tradition of providing a high-quality affordable education that, as these new rankings show, puts its graduates on the road to success. I commend SUNY Maritime and FIT on this well-deserved recognition and for helping to ensure that this remains a state of opportunity.” The Governor’s office also issued a press release acknowledging the achievement of all schools on the list.

“Today’s news reflects SUNY’s historic commitment to affordability coupled with the highest quality higher education,” said Chancellor Nancy Zimpher. “The return on the investment of a SUNY education is second to none, and we’re proud of our campus partners who do so much to make a SUNY the smartest investment New Yorkers can make in their future.”

In the 4-year school category for 2015-16, SUNY Maritime College came in at the top of the list. According to PayScale, “You might assume that the highest earners in the country come from well-known Ivy League Schools like Harvard or Princeton, but the truth is, the highest median alumni salaries come from students who attended small colleges with strong engineering programs. This year, SUNY Martime, a small public college in New York that focuses on engineering and business degrees, took first place for the median salary of alumni with 10 or more years of experience. Experienced SUNY Maritime alumni typically earn $134,000”

And for 2-year school’s FIT ranked as the number two highest earner. PayScale says, “New York’s Fashion Institute of Technology alumni report the second-highest median mid-career salaries on our list, earning $72,100 after 10 years in the workforce. FIT is a public college that offers both 2- and 4-year programs.”

Many other SUNY schools join both Maritime and FIT on the list. These rankings show the levels of preparedness and the quality of a completed degree earned by SUNY graduates who then go on to become successful professionals. Below you can see a list of all the SUNY schools who rank among the top earning post-graduate salary programs for 2 and 4-year programs.