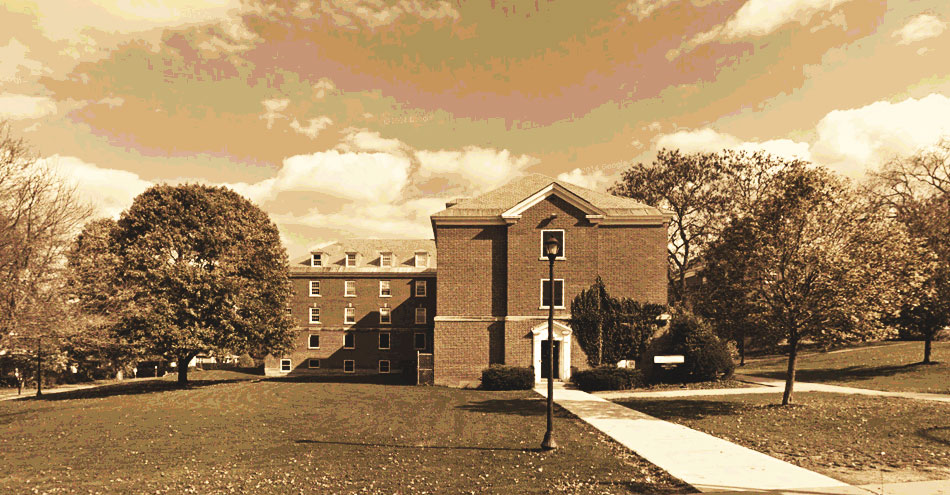 ‘Tis the season to be frightened. With Halloween just around the corner, many of us have ghosts and ghouls on our minds. But according to some, we may also have them on our campuses. We’ve explored haunted places on SUNY campuses before. Now others in media have also taken notice to these mystical places. In fact, just this year LITE 98.7, out of Marcy, NY, placed 7 SUNY schools on it’s Top 13 Most Haunted Schools in NY list.

The SUNY schools below made the list, and depending on when and where you are on campus, can all deliver a scare to you before your Halloween celebration.

Cortland was the first entry on the list. Specifically, it was selected for its Gridiron Ghost and the ghost of Cheney Hall. The Gridiron Ghost is said to occupy Clark Dormitory’s room 716. He has been seen on many an occasion clad in uniform, with a cut above his eyebrow that continually bleeds. And in one of the oldest buildings on campus, Cheney Hall, is the ghost of a former female student whose untimely death was remarked with a mural. This mural has been giving students uneasy feelings ever since.

Plattsburgh was selected for it’s famous  MacDonough Hall. The building has an eerie history. It is common knowledge that MacDonough Hall once served as Plattsburgh Hospital’s old morgue. Students have long been telling stories of its hauntings, saying they have heard screaming and strange noises during the night time.

SUNY Geneseo was selected for the popular story of “Tommy.” Tommy is said to haunt Erie Halls room C2D1. He’s called student names, and was even once heard begging for help. The students of his dorm have tried to document the haunting. The story has been featured on the SyFy channel’s “School Spirits” and inspired the creation of a movie entitled, “Please Talk With Me.”

According to LITE 98.7 the most haunted place on the College at Brockport campus is Hartwell Hall. The cleaning staff has claimed to hear doors opening and closing, strange noises, and people in the halls when nobody is actually there. In the beginning of the school’s history, the campus was little more than an empty lot and the building where Hartwell Hall now stands. Perhaps it is its age which is responsible for the ghosts… Brockport’s students have created a video to investigate these rumors.

Specifically mentioned at the University at Albany is Mahican Hall. On this location students claim to have heard strange noises, and doors slamming. One student even claimed to see the figure of a small girl dressed all in white glide down a hallway.

If you’ve ever read the Dutchess Community College brochure you might know the college was constructed on the site of an old tuberculosis hospital. Rumor has it the basement was once a morgue. Are some of the old patients coming back to lay claim to their space?

Not the whole campus. The list points specifically to the campus cemetery on the campus of Purchase College. It’s not just the cemetery students fear, it’s also the woods that surround it. This spine chilling location has long inspired rumors of the undead coming back to haunt.

To hear the full ranking list watch the video below. 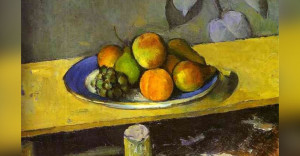 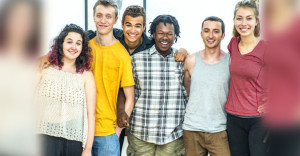