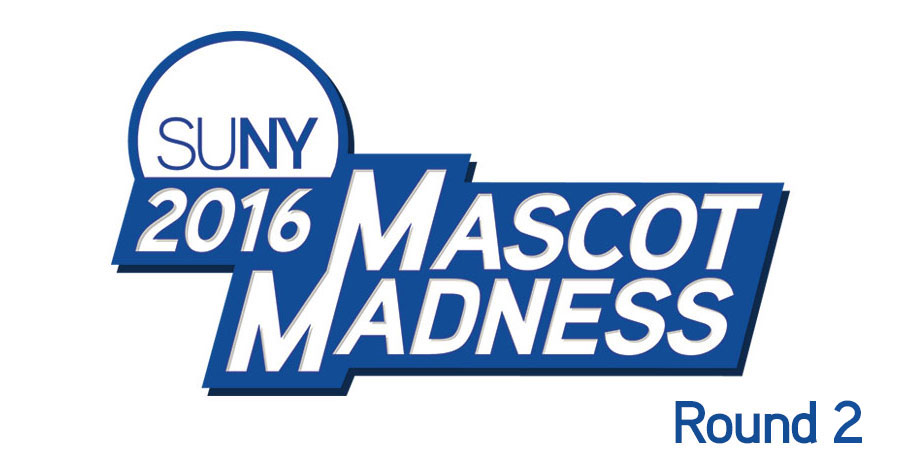 We now enter into Round 2, which narrows the field down to the Sweet Sixteen. Round 1 saw more than 10,000 votes cast and produced some close contests and some relative upsets in the field. Who will advance to the regional finals? You decide.