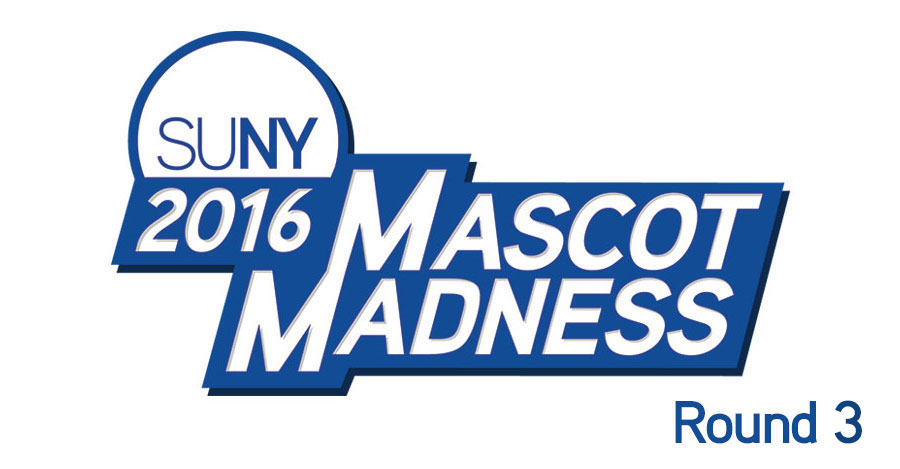 We now enter into Round 3, or the Elite 8. Our remaining mascots are now battling to become regional champions and advance to the Final 4. In addition to Round 1’s more than 10,000 votes cast, Round 2 produced 9,000 votes in contests that went back and forth throughout the round. Now who will advance to the regional finals? You decide.