In the words of rock legend Alice Cooper, “school’s out for summer!” Sunny rays and lazy days are upon us. After a long school year of studying for tests and enduring those harsh, snowy winters, it’s time to get out there and enjoy all the amazing places and events New York has to offer.

Our 64 SUNY schools span across New York’s diverse regions from Niagara Falls, the Finger Lakes, the Adirondacks, the Catskills, Hudson Valley, Capital Region, Long Island, and New York City too. In each of New York’s regional economic development councils, you’re never too far from some fun summer events in the sun.

As we’ve done in the past, here are some more great suggestions of places to visit, things to see, and events to attend throughout New York this summer. And while you’re having fun at some of these places, you might be close enough to visit a nearby SUNY campus too! 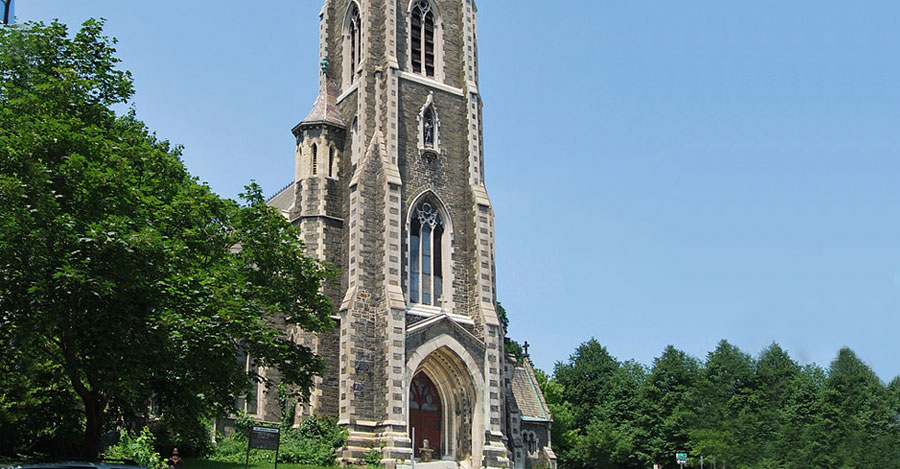 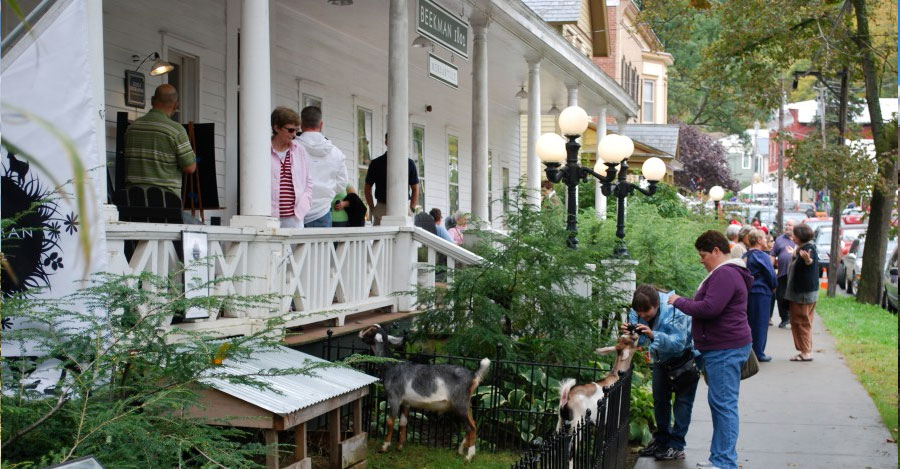 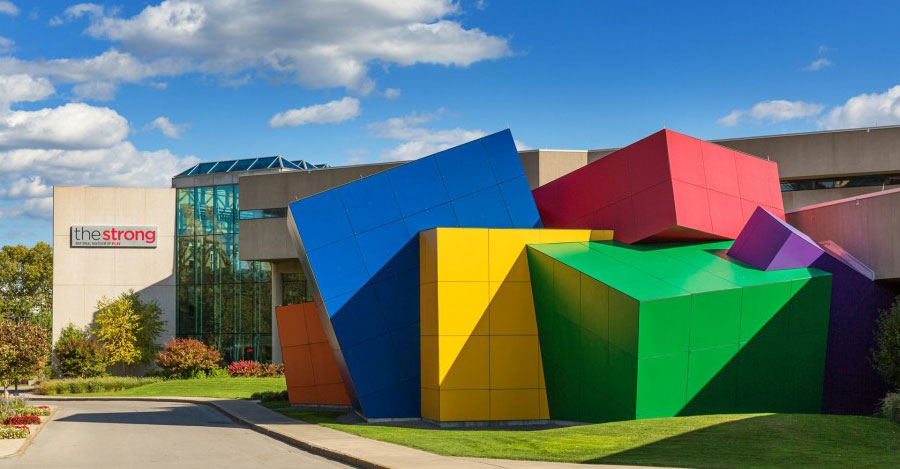 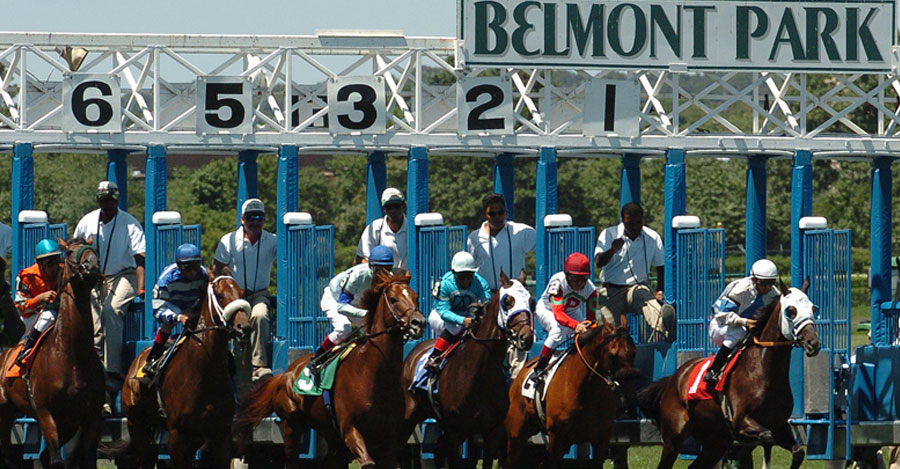 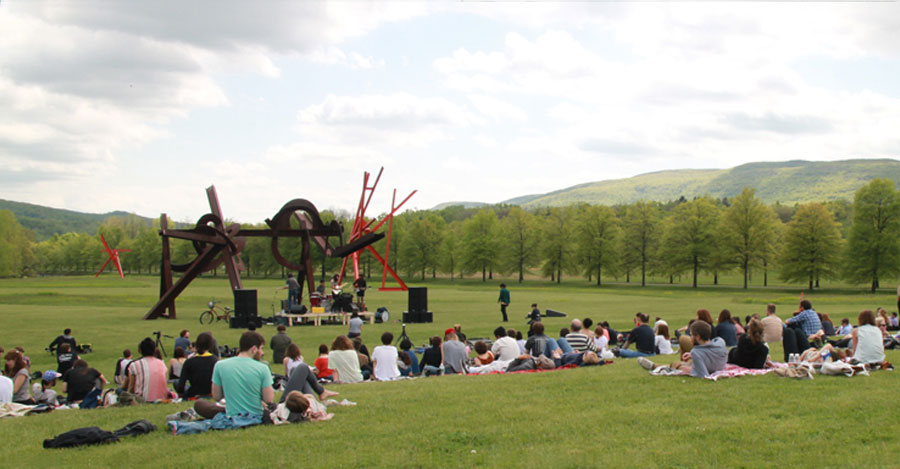 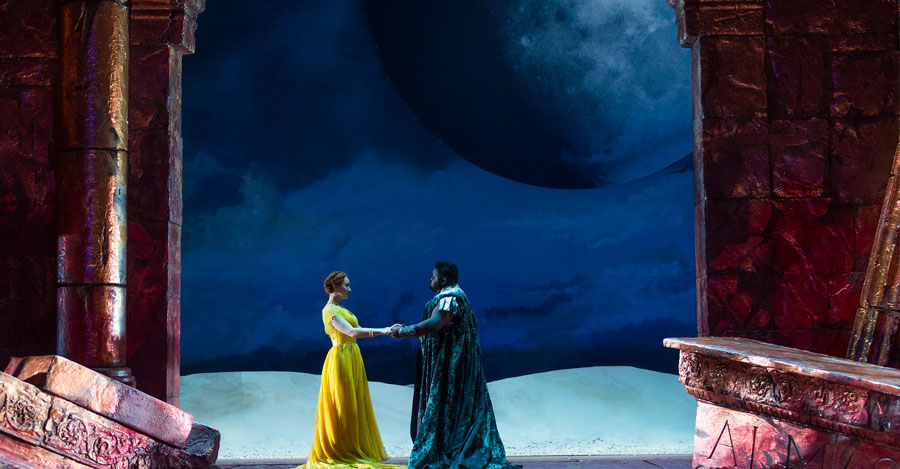 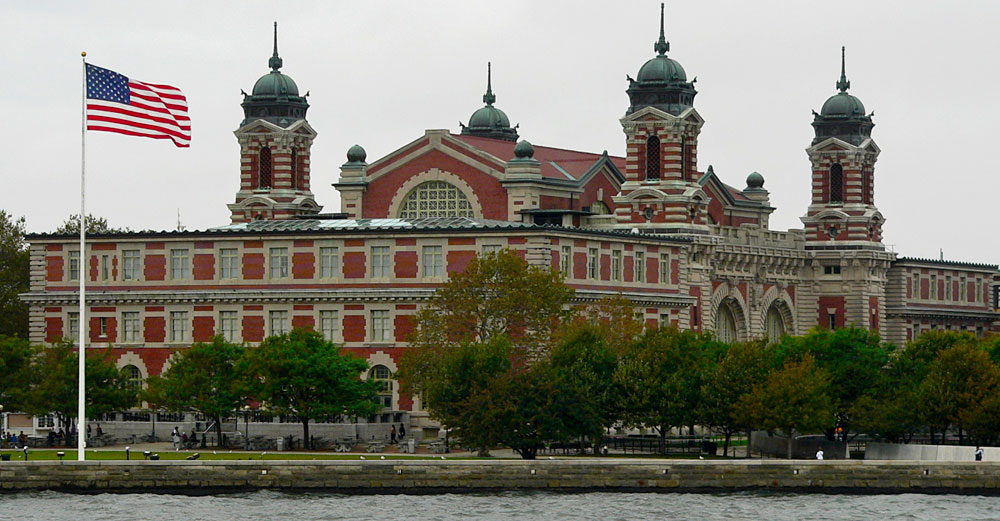 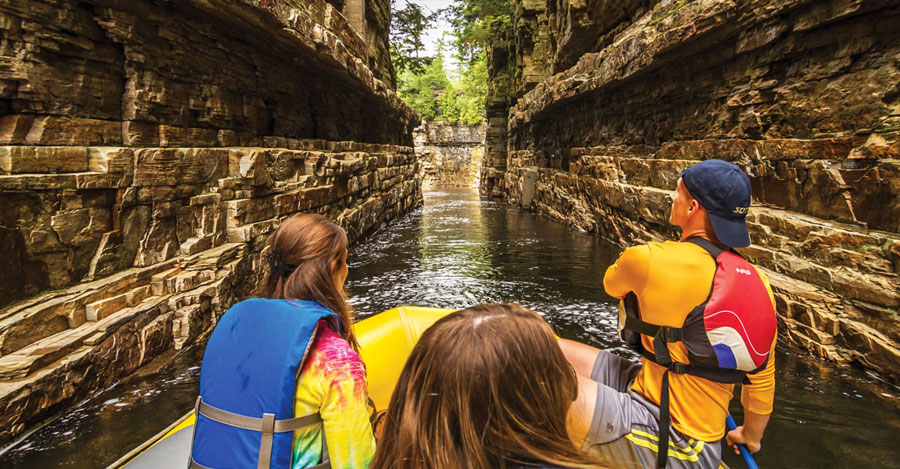 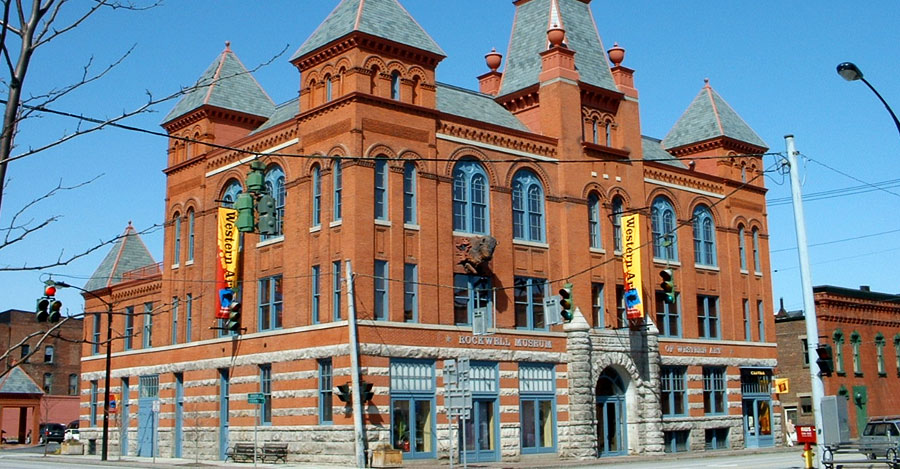 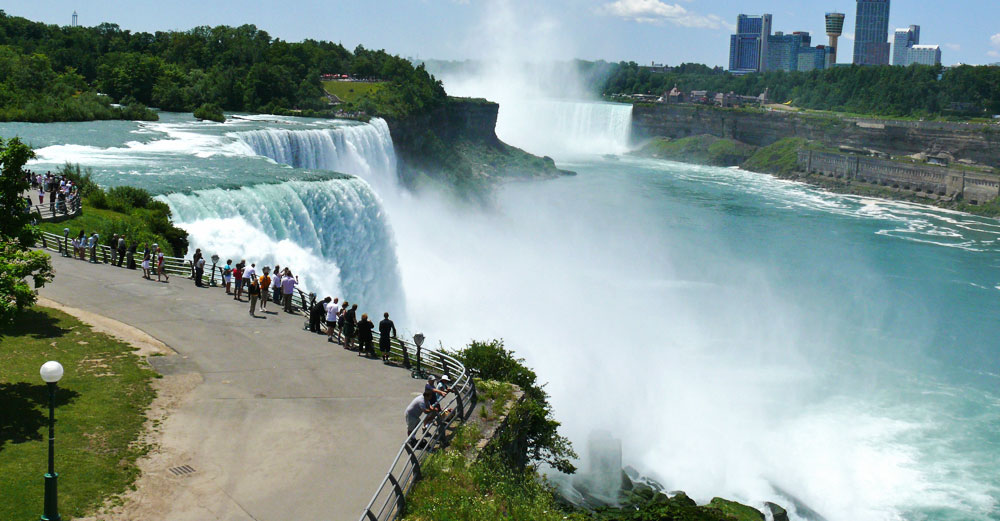