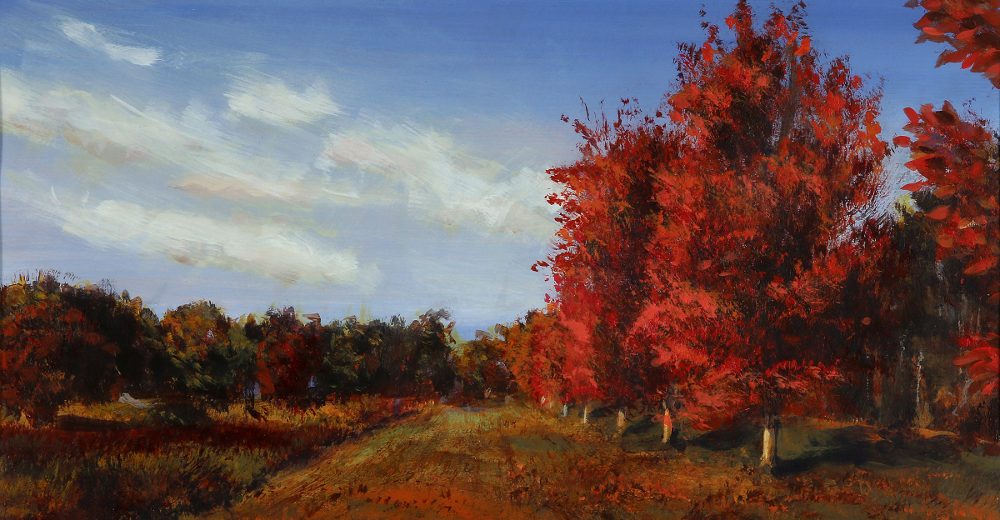 Of the sixteen million objects in the New York State Museum‘s collections, about seventy of the current exhibitions were created by SUNY students. That may not sound like a lot, but the artwork of these student artists is a big deal: it makes up the Best of SUNY Student Art Exhibition, which opened on June 4 and will remain on display in the museum until the middle of October.

The New York State Museum in Albany boasts the distinction of being the largest state museum in the country, and a huge collection like this only adds to that luster. Museum Director Mark Schaming, who has spent 28 years working at the museum, says that the exhibit is a great opportunity for student artists to showcase their work from the fall and spring semesters and build their portfolios even more. Having artwork featured in such an exhibit can be a starting point for student artists to build their futures in the art world—many featured artists go on to become MFA candidates.

On top of the portfolio-boosting benefits, three student artists featured in the Best of SUNY exhibition were awarded $1,000 scholarships, and four won $500 Honorable Mention awards. Chancellor Nancy Zimpher announced the winners of these scholarships on June 14 at a reception where students had the opportunity to connect with one another and talk to compare art programs, artworks, future plans and more. 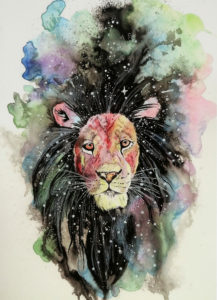 The jurors who choose the Best of SUNY artwork strove to represent a wide variety of SUNY schools in the exhibition, and as a result are now exhibiting work from over twenty SUNYs all over the state. Schaming, the first NYS Museum director to come from an art background, says he is impressed with the high volume of artworks coming out of community colleges. He hails this as a testament to the variety and scale of opportunities coming from inside the SUNY system, both community college and four-year art programs.

Four-year SUNY schools are featured as well: of note are the New York State College of Ceramics at Alfred University, which has been ranked ninth in Best Fine Arts programs by US News & World Report among the big names of Yale, UCLA, and Carnegie Mellon; and Purchase College, whose Richard & Dolly Maass Gallery gives students the chance to work with practicing artists outside the art department.

Be sure to check out the Best of SUNY exhibition any time from now until October 23 at the New York State Museum in Albany!