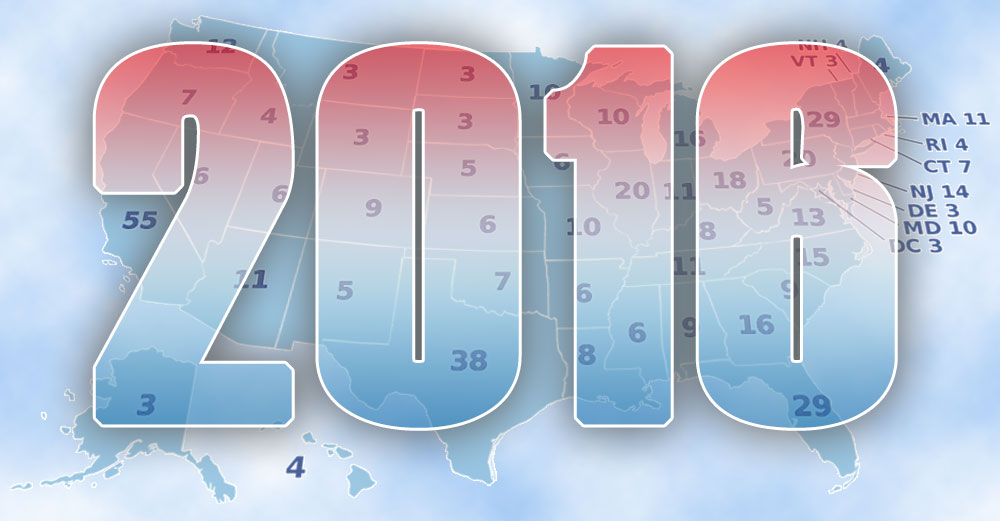 The end of our long presidential election cycle is approaching. All of the work inside and outside the campaigns will be measured on November 8, Election Day. Up to this point, we’ve learned about the things that make up these campaigns, from primaries, to delegates and conventions. Now, let’s look into the process of voting and how a winner is declared in a presidential election.

The Electoral College is one of the most complex procedural mechanisms in this country. Since the earliest days of American political science, scholars have studied the Electoral College and its foundation, purposes, and sometimes, its controversial outcomes.

The Electoral College first came into being in The Federalist Number 68, where Alexander Hamilton wrote of how desirable it was that “the immediate election should be made by men most capable of analyzing circumstances favorable to deliberation,” which came to enter the Constitution with slight modifications.

So how does the Electoral College actually work?

Each state is given one “elector” for each Senator and Representative from that state. Additionally, the District of Columbia has three electors for its resident as well. New York, with its twenty-seven Representatives and two Senators, has twenty nine electoral votes. Combining 100 Senators, 435 Congressmen and Congresswomen, and three electors from the District of Columbia results in 538 votes, of which a simple majority (270 votes) are needed to win the election. Electors are often bound by state law to vote for the candidate that wins the state-wide vote (with several exceptions, most notably Maine and Nebraska, where votes are allocated by state-wide winner and the winner of each congressional district).

The rules are not that simple, however. Earlier in the nation’s history, there were often three- or four-way races for the presidency. When no candidate reaches 270 votes, the elections go to the House and the Senate. The House chooses the President from among the top-three vote earners in the Electoral College, while the Senate chooses the Vice President between the top two candidates.

Twice has the election of the President come to the House. The election of 1800, recently brought to center-stage in the second act of Lin-Manuel Miranda’s Hamilton, led to the House voting for Vice President Thomas Jefferson over Senator Aaron Burr and several others (including incumbent John Adams). This election led to the demise of the Federalist Party and the start of a 40-year period of Democrats in the White House. The second was the election of 1824, where a four-way race led to House Speaker Henry Clay agreeing to whip votes for then-Secretary of State John Quincy Adams in return for naming Clay as his successor. Often known as the “Corrupt Bargain,” this led to Adams winning the election in the House over Senator Andrew Jackson, though Jackson would crush Adams four years later in his re-election bid.

Even though many polls have already made predictions on who will win the electoral vote, and with it the presidency, anything can happen between now and November 8. In a few weeks, we’ll be discussing some post-election traditions across SUNY with faculty, staff, and students. So remember to get out and vote! 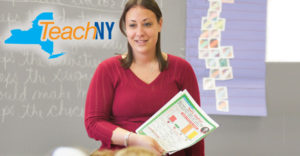 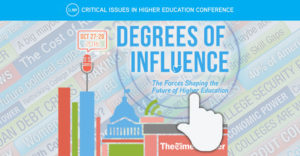