Respiratory Care Therapists Rise to the Occasion During Health Crisis 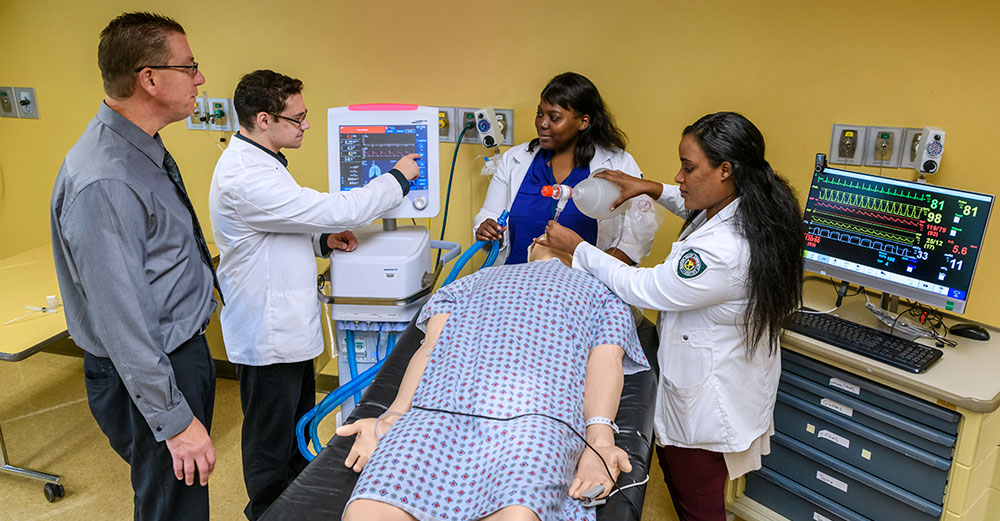 A passion for health care. A love of technology. A talent for math and science. And the courage to be with patients in their most desperate moments.

In the days before the coronavirus pandemic, few people knew about respiratory therapists. In reality, RTs were always there, from alongside the incubators of neonates struggling to take their first breaths to the bedsides of the elderly taking their last. In between, they’re critical players on the medical team caring for anyone with respiratory issues, including patients with COVID-19 who sometimes experience severe acute respiratory distress. 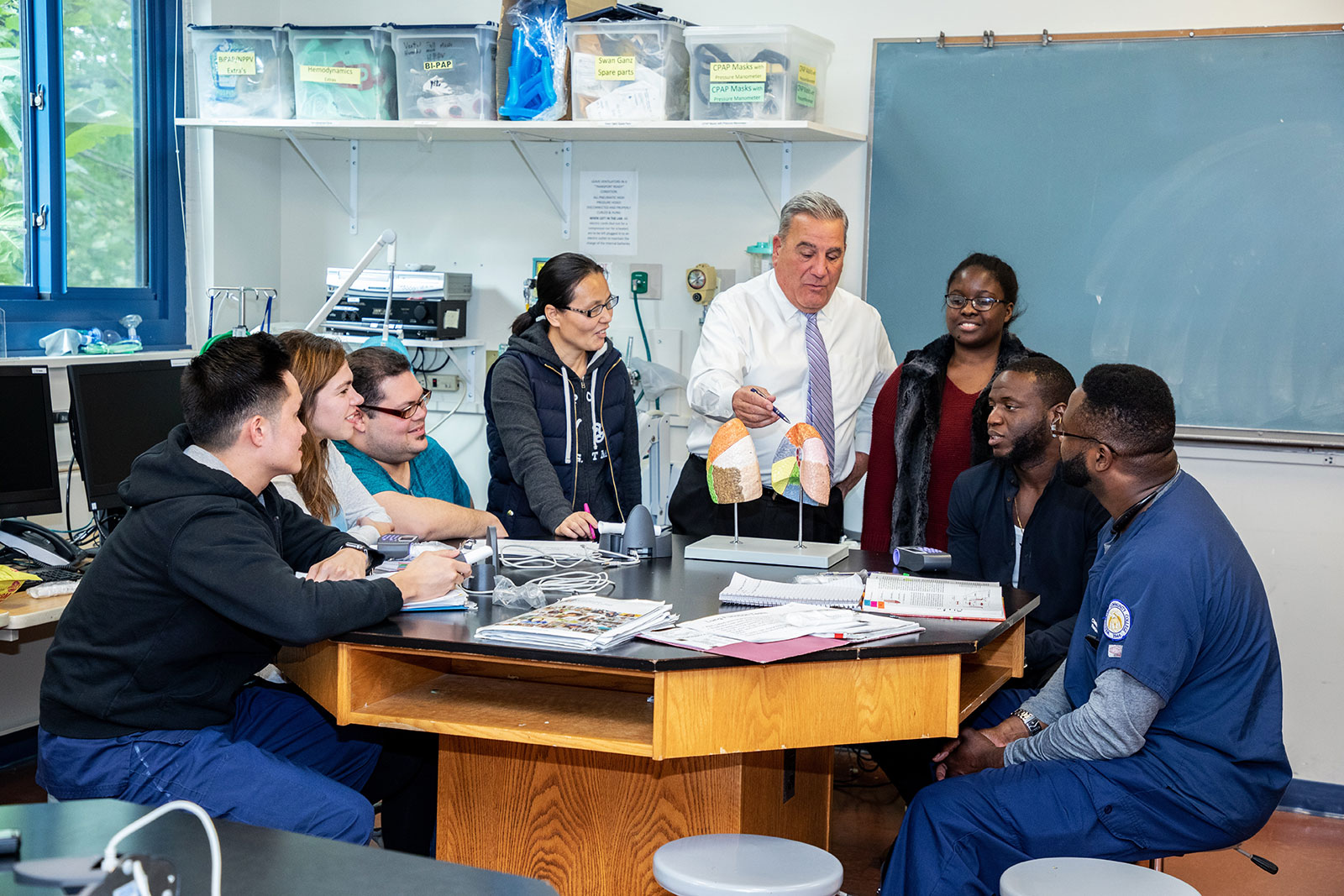 Professor Michael Petrone, director of clinical education in the RT program at Westchester Community College, leads a class on pulmonary function testing in the respiratory lab.

Winnie Yu is a writer in the Office of Communications at SUNY System Administration.