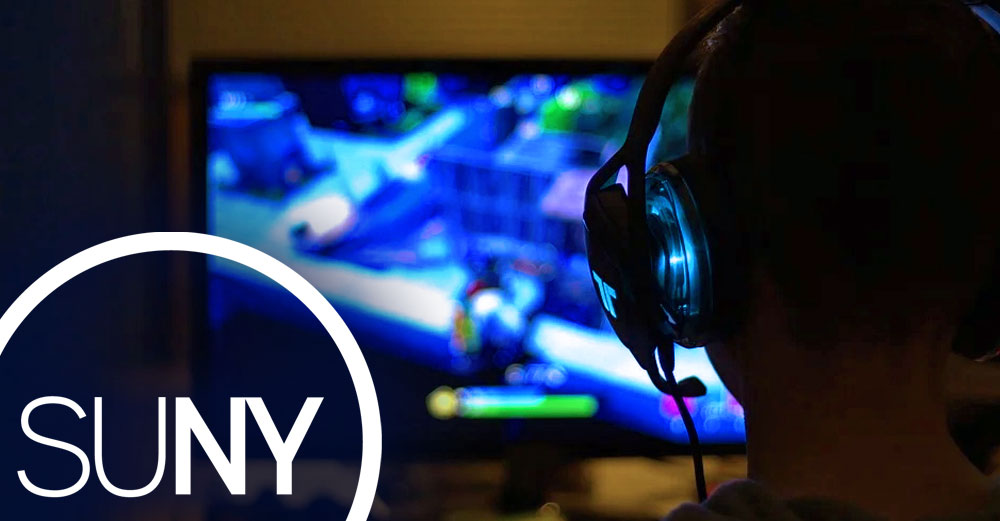 The COVID-19 pandemic has caused a lot of change and flexibility within higher education, and college sports are no exception. Due to social distancing and COVID safety requirements, a number of SUNY schools have had to postpone or cancel fall sports to keep students and their campus communities safe from a potential outbreak. But there are other ways students can get their creative juices flowing. For all those left wanting to compete while remaining socially distanced, SUNY recently launched its first-ever system-wide Esports league with the help and partnership of Extreme Networks and LeagueSpot.

Although still relatively new, competitive Esports is growing in popularity among the college circuit. As of 2019, there were hundreds of varsity Esports programs in colleges all across the nation. During this initial launch, SUNY and Extreme Networks are making the most of the opportunity at hand to provide students with a new, healthy outlet, all free of charge for varsity and club teams throughout the system.

The all new SUNY Esports league, which plans to promote connection and camaraderie between students, will run for five weeks during the debut fall semester, and it will return to run for eight weeks during the upcoming spring semester. The goal here is to create a long-term partnership with Extreme Networks and teams so the league can live on for long after COVID-19 restrictions are lifted.

Teams will have the opportunity to compete in the following popular games:

Although the league itself is brand new, it is built upon a partnership already established between SUNY and Extreme Networks. This past spring, the two held a three-week tournament when colleges made the shift to distance learning when New York’s COVID-19 outbreak was at its peak. In all, 46 colleges and nearly 500 students participated.

SUNY Canton has played an integral role in getting both the tournament and league off the ground and running, and SUNY has also connected with LeagueSpot, a leading platform partner for esports programs, to provide all gameplay and tournament orchestration.