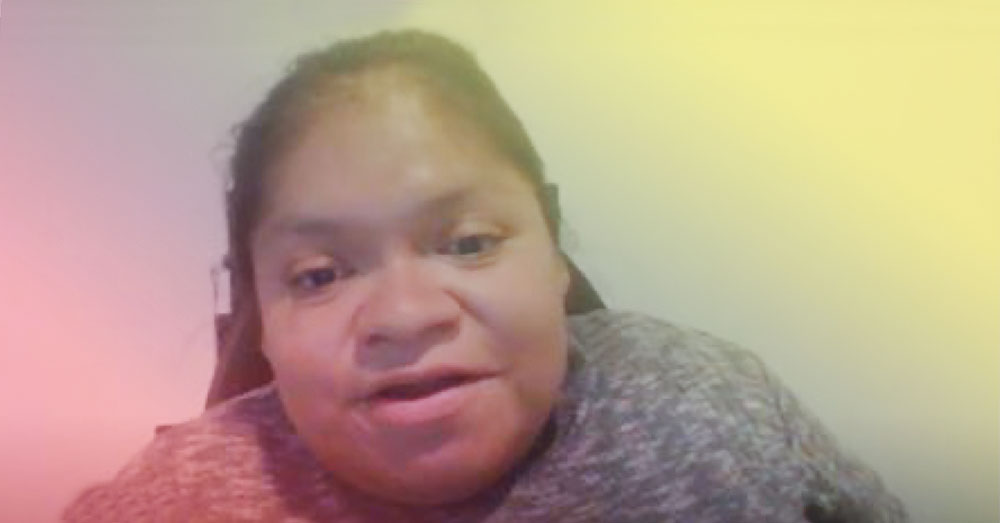 Kassandra Lopez emigrated to generic viagra levitra and cialis pills the United States from Mexico when she was 12. She came with her Mom and brother from the city of Puebla, reuniting with her father in the states after over a decade apart.

“This was in the late 90s, early 2000s,” Lopez said. “There was no FaceTime, there was no video chat. So the only kind of communication we had would be phone calls.”

Lopez said she would only see her father every generic cialis in india five years. Reuniting became paramount.

“So we crossed through California,” Lopez said. “Through the San Diego/Tijuana border. And we stayed there for a few weeks while the person that helped us cross brought us to New York State, which is where my dad was.”

An additional barrier to her safe crossing? Lopez has a physical disability.

“I use a wheelchair,” Lopez said. “It’s a genetic condition. So, it’s been like that since I was born.”

Lopez says her family took a plane, but she doesn’t remember much beyond that, as she was 12 when they came to New York.

“But probably back then it was easier to fly than it is now,” Lopez said. “Especially for undocumented people. And so it wasn’t like anything like too, too crazy. It was just a plane ride, and that was it.”

Lopez, buy viagra and receive it in canada fast now 29, is from Westchester. She says she has always enjoyed levitra tab 20 mg learning, and knew she wanted to continue studying after high school.

“So I started at SUNY Westchester Community College,” Lopez said. “I finished my degree there in journalism and communications. But then I went on to study at SUNY Purchase, where I did my BA in chemistry.”

Lopez said she wanted to ensure she would be able to find employment. She says she read statistics that say people with disabilities are less likely to be employed—so she decided to continue on to her PhD.

“And so I am currently at Binghamton University doing my PhD in chemistry,” Lopez said.

Lopez says she relies on Deferred Action for Childhood Arrivals, or DACA, which allows young undocumented immigrants who were largely raised in the U.S. to apply to work and study in the U.S. without fear of being deported. Since 2012, more than 825,000 people have been granted DACA.

Lopez says it’s hard to make a plan for after she graduates when she is constantly hearing that DACA may be discontinued.

“For example, back a couple of years ago, when they first said that DACA was going to be cut off and I was just starting my PhD program, I wasn’t even sure if it was worth it to continue my PhD, if I wasn’t going to be able to work,” Lopez said. “But then I just said, ‘Well, whatever happens happens,’ and I’m still continuing and I’m in my third year.”

She is just taking things year by year.

“Especially now that I’m kind of close, like halfway through my program. The program is around five years,” Lopez said. “So in that time that I have been here, I’ve renewed DACA once. And I’m hoping that it’s going to be available by the time I renew in December.”

While in school, Lopez is learning German in case DACA ends and she needs to move to Europe.

“I would like to work in a pharmaceutical company, hopefully,” Lopez said. “And with that, I can do that elsewhere, too, it doesn’t have to be in the US.”

Lopez says people with disabilities under DACA are in a trying situation.

“Without DACA, I can’t find employment,” Lopez said. “And yeah, if someone doesn’t have DACA they’re able to work under the table and nobody’s really going to notice, but for me, I need to ask for accommodations. And I need to go through a lot of different pathways than other people do. For me DACA is basically essential. I think about it all the time and every day I’m so grateful that Obama passed it and like, if it hadn’t been for him, I wouldn’t be able to work or do my research. But I feel like people with disabilities get overlooked in general.”

When you ask her about herself, Lopez says she is not only a Latina woman who is an immigrant who is undocumented, but she is also a representative of the disabled community. She says her parents have always told her she needs to work hard for what she wants.

“They did come here and they did make a lot of sacrifices,” Lopez said. “And the best way for me to repay them is through accomplishing my own dreams. It’s the work ethic that I get from them.”