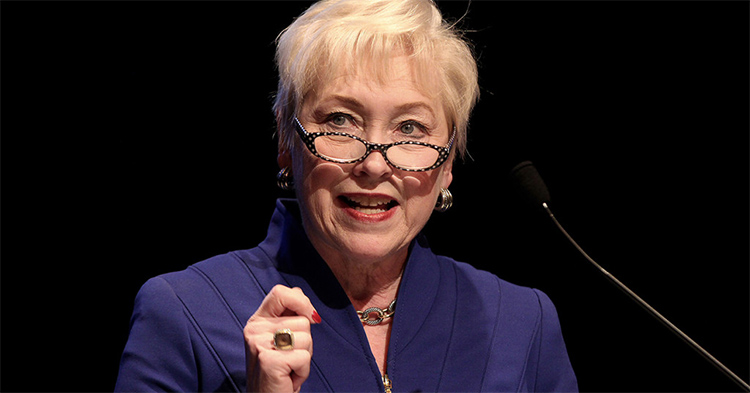 SUNY Chancellor Nancy L. Zimpher has elevated support for the Common Core State Standards, mobilizing her colleagues in higher education across the country to work with K-12 officials and state policy makers to discount propecia propecia better prepare future generations of students for college. The result of that goal, Zimpher says, is that more students are prepared for college–thus strengthening the country’s economy and students completing college degrees faster, with less debt.

On June 10, 2014, more than 200 college and university leaders from 33 states joined Zimpher to announce the launch of Higher Ed for Higher Standards, a new coalition that will serve as a vehicle for mobilizing higher ed leaders supporting Common Core State Standards.

“This is a call to action and I urge my colleagues in higher education to stand up and make their voices heard on Common Core,” said Zimpher. “Our coalition of higher education leaders will work with our K-12 partners and state policy makers to ensure the full implementation of the Common Core.”

“These Standards are good for our students, our states and our country,” Zimpher added. “We must have students that are college- and career-ready in order for the United States to continue to compete and win in the 21st Century global economy.”

The establishment of this coalition is yet another stride in Zimpher’s steadfast support for the standards.

In February 2014, the Chancellor penned an op-ed in The Buffalo News, announcing that “we must not turn out back on the opportunity that the Common Core presents.”

Then, in April, Zimpher explained why we must continue to stay the course with the standards in Newsday and confronted criticism that it’s yet another set of standardized tests:

…the Common Core is different. It encourages us to teach skills students need to succeed in college and beyond. Students are required to think creatively, write at length, and explain their reasoning. By preparing for the new standards, students are becoming better problem solvers and critical thinkers–rather than better test takers.

Finally, in the week leading up to the announcement of Higher Ed for Higher Standards, Zimpher proclaimed that the Common Core is truly “our best hope for driving meaningful improvement across K-12 and higher education” in The Huffington Post.

“Higher education leader have a lot at stake in this debate, and it’s time for us to make our voices heard,” Zimpher writes with colleagues John Morgan, Chancellor of the generic cialis soft tabs Tennessee Board of Regents, and William E. (Brit) Kirwan, generic levitra shipping canada Chancellor of the University System of Maryland. “Instead of slowing down or scrapping the Common Core, we say let’s get on with it.”

And that’s what Higher Ed for Higher Standards will do–with 200 college and university leaders from 33 states representing 3 million students at its back–in direct concert with SUNY and the Seamless Education Pipeline. 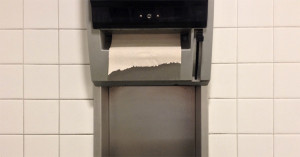 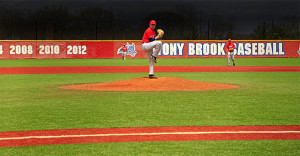 Sarah Petrak
June 2, 2017June 2, 2017
The way we make any system better is through collaboration. No one knows this better than Chancellor Nancy Zimpher. To...
Nancy Zimpher
February 23, 2017February 24, 2017
As SUNY chancellor for the last eight years, I have seen many landmark education policies come to fruition to better...
Big Ideas
January 23, 2017January 26, 2017
Every year in January, the State of the University Address is given by our Chancellor Zimpher to update the SUNY...
Nancy Zimpher
November 23, 2016November 23, 2016
The State University of New York has always been, and always will be, defined by its commitment to diversity, equity,...
Nancy Zimpher
August 30, 2016August 30, 2016
Another SUNY school year begins! As always, this is an exciting time of new beginnings. Whether you’re a returning student,...
Nancy Zimpher
August 16, 2016August 16, 2016
Hillary Clinton’s stance on public higher education — that every American student should be able to graduate from college debt...