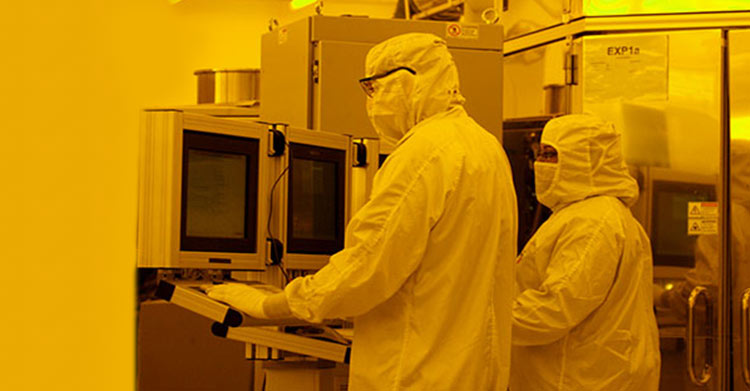 The SUNY College of Nanoscale Science and Engineering (CNSE), always on the front lines of tech, has made another big announcement. New finpecia price York will partner with over 100 companies to create a new consortium at CNSE called the New York Power Electronics Manufacturing Consortium to drive the future of semiconductors and electronics components.

The group will include tech giants GE, IBM, and GlobalFoundries (which does manufacturing of chips for other companies). There are even companies that aren’t usually thought of as tech based, including Caterpillar and General Motors, involved. These companies and others will put a total of $365 million, over the course of five years, into the project.

New York State will also independently contribute $135 million. “We believe it will have consequences all across upstate New York,” said Governor Andrew Cuomo. This funding will also help to compete with large financial incentives offered by China, Korea, and the European Union, according to CNSE 25mg viagra CEO Alain Kaloyeros.

On the academic side, schools involved include Binghamton University, University at Buffalo, MIT, Cornell, and Columbia.

The consortium could lead to around 1,000 new high tech jobs, including around 500 in Rochester and Albany. “You’re in the area of one of the great innovations of the 21st century early enough to make a difference and create jobs,” said GE Chairman and CEO Jeffrey Immelt.

Research is planned to focus on a new underlying material called silicon carbide that could improve chips in several ways simultaneously, including their weight, power consumption, and tolerance for heat. According to GlobalFoundries, “As silicon reaches its limits, we are keenly interested in advanced materials that will provide the foundation for the lower power, high performance devices of the future.”

The future of our electronic devices and the strength of their life cycles is happening right here in New York, through the power of the public-private partnership.

One thought on “Developing the Future of Electronics” 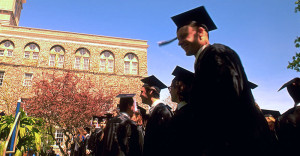 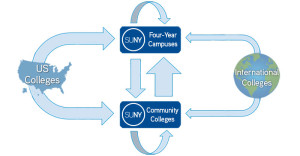