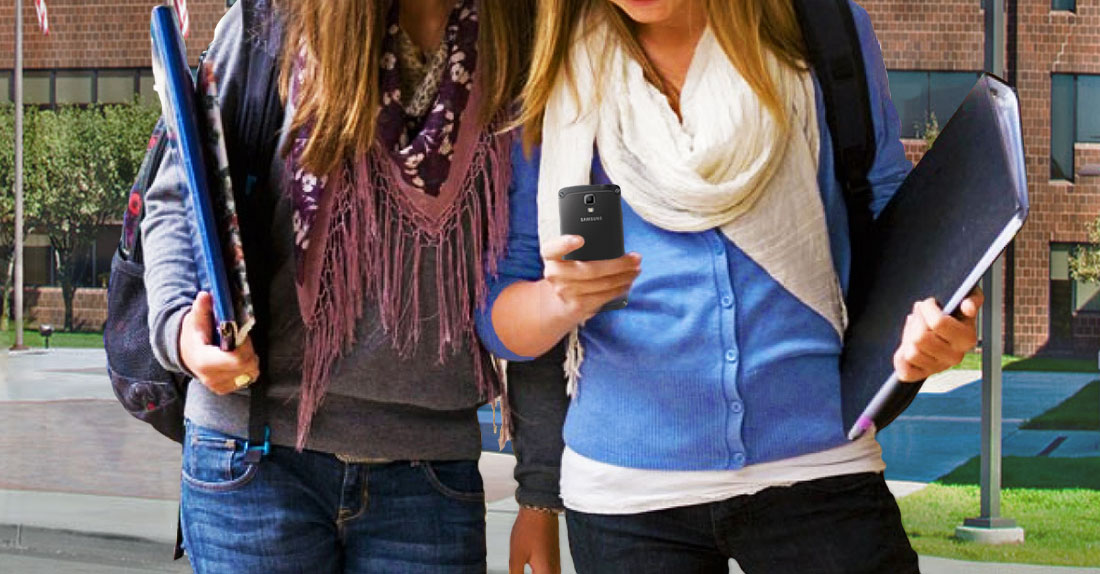 Reports of ganeric cialis bullying problems have been increasing steadily over the years, among all social groups and all environments. Whether it be at work or school, bullying effects people of all ages, ethnicity, gender, and social class. It is a problem that even has government officials and major media sources calling for a solution.

Over the last decade, “bullying” has transformed itself. While many people are still cialis online order bullied face to face, it seems as if the internet has become a beacon for people to find a new voice. With advancements in technology many people are deliberately and repeatedly harassing others through computers, cell phones, and many other electronic devices, which is what we know to be cyberbullying. It is estimated that about 50% of young people have experienced it and that 10-20% experience this form of bullying on a regular day basis. So, why is this happening?

To search for an explanation to the cause and effect of this growing phenomenon, we turned to Amanda Nickerson, Director of the Alberti Center for Bullying Abuse Prevention and Associate Professor of Counseling at the University at Buffalo. “Cyber bullying is a complex issue without a single cause” Nickerson explained. “There are numerous individual factors (such as lack of empathy, problems with anger or hostility, strong need for power or control, impulsive tendencies), peer factors (peer culture, norms, pressure to fit in), family factors (supervision, parental attitudes and behavior toward aggression), and community factors (violence, competition, norms of superiority) that may come into play.”

University at Buffalo researchers have found that anonymity, lack of consequence, larger audiences, and ease of cruelty are major factors as to why people might partake in cyberbullying. Unlike other forms of bullying, cyberbullying allows a bully to harass others without revealing their identity. It also allows a person to say things they would not normally say face to face. Add to that the aspect of viral fame and it seems as though cyberbullies have a clear advantage when it comes to hurting a person. Uploading personal videos/pictures on social media websites have even become a favorite tactic among many of these bullies.

When looking into this subject it is found that in many instances people often claim that they didn’t even know or realize what they were doing. While this claim at times might be truthful, Professor Nickerson notes that it may just be an excuse. The only prospect with this claim is that the brain doesn’t fully develop until our 20’s, which means the ability to keep impulses in check are still underdeveloped for most teenagers.

Although all bullies have similar goals, it is evident that bullying in person and cyber-bullying are two very different styles. There are many different reasons why a person might want to bully from their computer opposed to a face to face confrontation.

According to Professor Nickerson, she has found that prevention and intervention are key components within this subject. “Our ultimate goal should be to teach people better ways of communicating and treating others.”

One thought on “Cyberbullying: Is there an answer?” 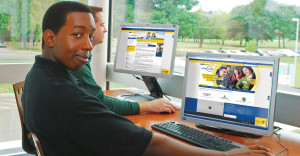 Previous post 10 Classes You Never Thought You Could Take Online 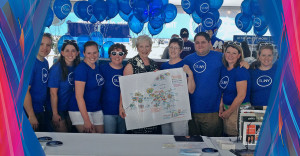