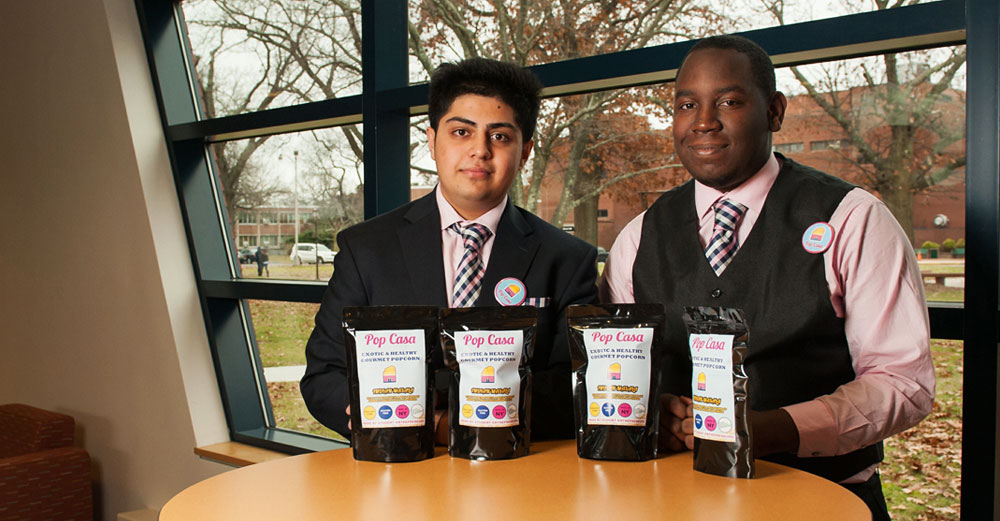 That’s because Terriq and Mohit have started selling popcorn – no, they’re not popcorn vendors, they’re entrepreneurs. Pop Casa is their business and popcorn is their product. And not just any popcorn; says Mohit, it’s both gourmet and healthy.

“It’s air popped, not cooked in oil. We put just enough oil on it to hold the spices. And the what is the cost of cialis kernels are mushroom shaped. You won’t find this popcorn anywhere else.”

Typical it’s not – Indian Masala is what it’s called. Spicy, with a just enough kick to make it addictive.

“People love it,” says Terriq, the gregarious one in the duo. “I love customer feedback. That drives us.”

“Us” is an unlikely pair. The liberal arts majors come from very different backgrounds: Terriq was born in Jamaica and spent part of his childhood in Atlanta, and Mohit was born in India and raised in Queens. They met in high school, and really bonded in one of their classes. Their school – August Martin High School in Queens – is a partner with the Network for Teaching Entrepreneurship (NFTE), a non-profit organization that provides programs to help young people from low-income communities stay in school and think about entrepreneurship as part of their future. It was in one of these classes that Terriq and Mohit became joined at the hip.

A class requirement was to start a business whose product had to be sold in the school. They decided on food – popcorn, and originally, slushies, which they dropped along the way because it was too seasonal and the ice melted too quickly. The popcorn was anything but gourmet – it was the stuff anyone could buy in the store, covered with one of three toppings: butter, chocolate or cheese. “It was as plain and rudimentary as possible,” Terriq says.

But the project was a little more involved than buying popcorn and reselling it. They actually had to pay to rent school equipment and space. They pooled their seed money and off they went. First they sold large bags of popcorn for $3. It wasn’t a hit, so they cut the bag size in half and sold it for a buck. Then things started to happen in the class.

The path to success pops up

Their business plan was solid, and in a school competition they placed high enough to be entered in a city-wide competition sponsored by NFTE – the 2014 New York City Entrepreneurship Challenge. They won against 39 other groups and earned $1,500. That entitled them to run in the nationals, which was held in San Francisco. They lost, but were interviewed by a reporter from Fortune magazine, and appeared on a local TV station. And rather than deflate their egos, the loss had the opposite effect.

“It empowered our momentum,” says Terriq, with a big, convincing smile. “We went on a mission to prove the judges wrong.”

Two other NFTE competitions in New York followed, and they wound up with another $5,500 in the kitty. Now they plan to buy a real popcorn popper, which they’ll set up in commercial kitchen space that has been set aside for them in Harlem. Are these guys driven, or what? School on Long Island, living in Queens and doing business in Harlem.

“They have what it takes to make it happen,” says Shawn Leventhal, an entertainment business entrepreneur and one of their NFTE mentors. “We hope they take it to the next level.”

“They’ve put themselves out there and succeeded against the odds. They’ve done all this while being in school, then applying to colleges, and now as college freshmen. It takes a great deal of drive to manage all this at once.”

Now, with $7,000 in seed money, they are powering up for success. They have a Twitter account and a website in the works – but there is still a mom-and-pop feel about them. For instance, they hand-apply the Pop Casa label – which Mohit designed – to their bags. On the other hand, their ideas are big: selling to bars and restaurants and eventually to supermarkets. There’s even a second flavor – Jamaican Jerk – in the works.

“When we actually get our hands on the money, all this is a go,” Mohit says confidently.

“It’s a huge order – we’ll need employees, but we’ll get there,” Terriq adds. “We have the motivation and the determination.”

3 thoughts on “Snack Entrepreneurs Off to Poppin’ Good Start” 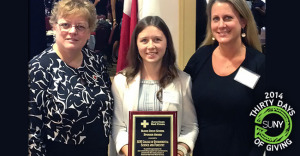 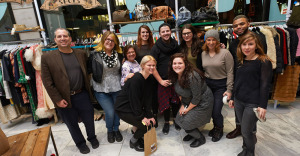