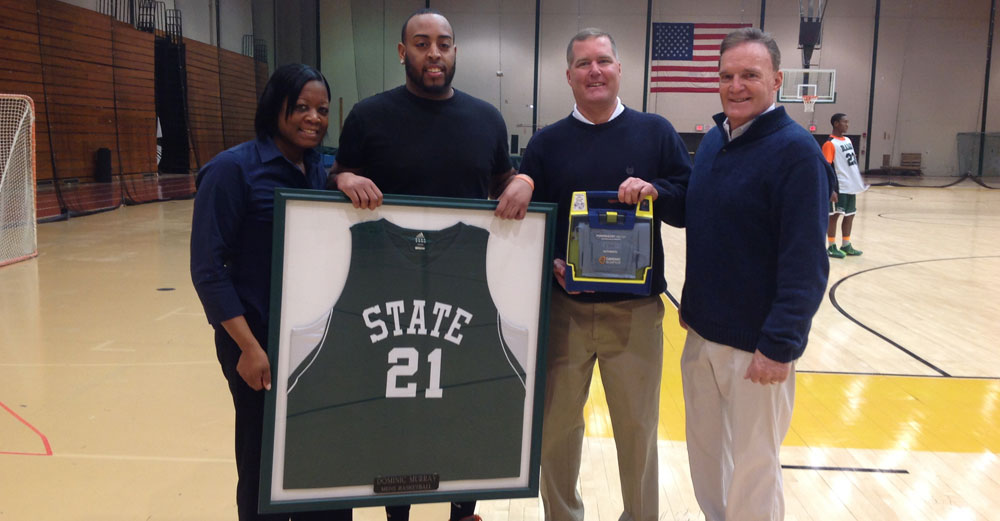 Though he died in 2009 at age 17, Dominic Murray’s life continues to resonate throughout New York: from Albany, where legislation bearing his name has been proposed, buy cialis mexico to Long Island, where he attended college.

Dominic was a student at Farmingdale State College when he died of sudden cardiac arrest (SCA) during a pick-up basketball game. He had been enrolled at the college – which had recruited him to play on the Farmingdale Rams basketball team – for only seven weeks. He was a sport management major.

But Dominic’s spirit lives on because of the heroic efforts of his mother, Melinda Murray, who has wholeheartedly given the last seven years of her life to help ensure that not another young student athlete dies of SCA – the Number One cause of death among that group.

“As a widow who lost her only child I could not let what happened to Dominic happen to another life,” Melinda says. “My priorities shifted when Dominic died. I made it my life mission to prevent another family from experiencing the same tragedy that had become my reality.”

Thanks to her efforts, Dominic lives on today as the patron saint of the Dominic A. Murray 21 Memorial Foundation (21 was the number of Dominic’s jersey). Organized by Melinda in the wake of her grief, the Foundation – through education, legislation and intervention – seeks to save lives from SCA by going into schools, colleges, youth organizations, workplaces, houses of worship – almost anywhere there is a need – to develop awareness, screen students and young adults ages 12 to 25, train them in CPR, and teach them how to use an professional cialis automated external defibrillator (AED).

“I will go anywhere I am welcome,” Melinda says. “Anywhere a child needs me, I’ll be there.”

Melinda’s life mission is realizing much success. To date 3,000 young people have been screened for SCA, and more importantly, 71 were discovered to have heart abnormalities. Seven thousand, of all ages, have been trained in CPR (2,100 – in honor of Dominic’s number- was Melinda’s original goal). And, because of her close ties to Farmingdale, Melinda donated a travel AED to its athletics department. (Farmingdale regularly offers CPR and AED training to the campus community and AEDs are located in all classroom and administrative buildings.)

“Dominic’s death could have been prevented through early detection and awareness,” Melinda says. “Now we have to educate others on what sudden cardiac arrest is and how to do CPR.”

In addition to the Foundation’s screening and teaching programs, it sponsors an annual basketball tournament, the DomHeart21 Classic. This year’s tournament will take place June 4 at Farmingdale, and feature boys’ and girls’ AAU high school teams from https://blog.suny.edu/2021/02/canadian-healthcare-viagra/ the tri-state area. The ballplayers – all 15 and under – must complete pre-game workshops in CPR; receive AED and emergency response accident training; learn about SCA; and be educated in nutrition and sports-safety, in order to play. Teams will compete for an AED for their schools. The foundation’s other major event is the Red Gala fundraiser, held every October in conjunction with National Sudden Cardiac Awareness Month.

State and local legislation is also on Melinda’s agenda.

“I am currently working on legislation that will require student athletes to be cardiac screened, including having an electrocardiogram performed, as part of the pre-participation requirement in sports. I further introduced the Dominic Murray Sudden Cardiac Arrest Prevention Act in New York State, which empowers parents and coaches with information on the symptoms of sudden cardiac arrest and educates them to make safer decisions on the well-being of student athletes.”

A few years ago, Melinda joined Parent Heart Watch, a national network of parents dedicated to preventing more young people from dying of SCA. Today she is a member of the Board of Directors.

“We all have one thing in common. Some have taken the same outwardly direction I have to make a change and others are simply trying to get through the day without breaking down. We support each other.

“Looking back I am amazed and feel blessed at how much has been accomplished, but I cannot do what I do alone. I am blessed with a strong support base, including Farmingdale State College.”

Many are struck by the strong bond between Melinda and the college, given the fact that Dominic attended Farmingdale for fewer than two months. But Melinda says that Farmingdale embraced her at the most crushing time in her life, and now she wants to give back. First it was by donating an AED for sports teams to take to away games, and then by establishing an annual Dominic A. Murray Scholarship in the amount of $2,100. She has also invited Farmingdale’s nursing students and faculty to work with her in the field.

“The outpouring of love and support from everyone at Farmingdale, from President [W. Hubert] Keen to the student body was huge,” Melinda says. “Farmingdale embraced me, and the Farmingdale family will forever hold my heart. We’ve formed a partnership and commitment to each other to raise awareness of SCA to save lives.”

Scores of thousands have been inspired by Melinda and her work, but she refuses to take credit for it. To hear her talk, you would think she was on the periphery of the effort to save lives, when in fact she has been a champion for the cause. But, humbly, she won’t take ownership of that.

“Parents have told me that I inspire them, but in actuality they are the brave ones. I don’t think I’ve grieved fully yet. I have not embraced my grief and many of them have. They inspire me.” 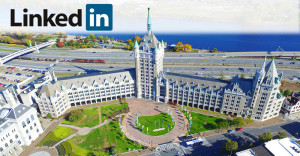 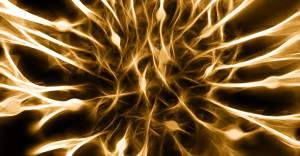 Next post A New Way To Diagnose Nerve Disease