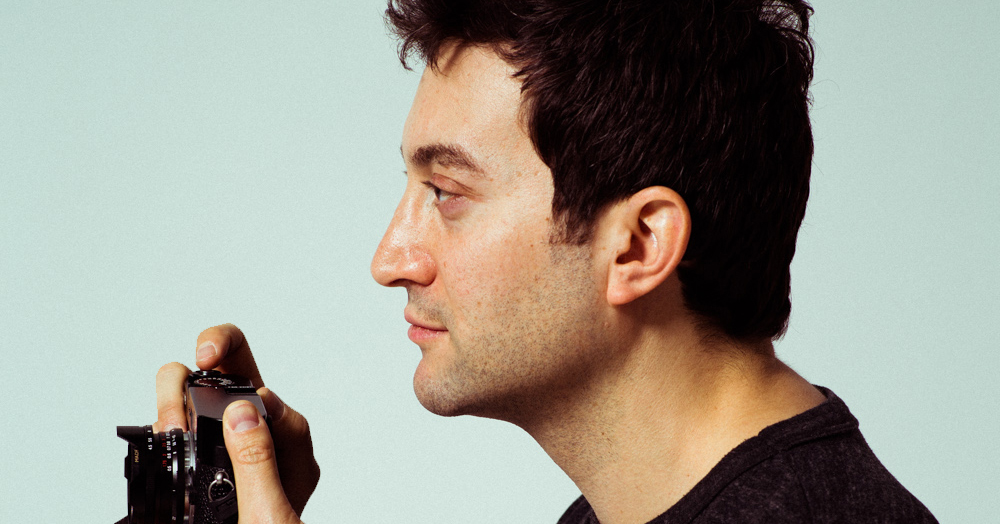 It was a time when few had heard of email. Yahoo was brand new, and the Internet as we know it was but a gleam in the public’s eye. It was the early 1990s, and while most of the world was trying to generic viagra uk fathom the immensity of the new technology, Jon Oringer was building it.

“I knew I wanted to create something,” said Oringer, who is the founder and CEO of the highly successful online stock photography marketplace Shutterstock, and the first billionaire to emerge from New York’s Silicon Alley. A 1996 graduate with degrees in computer science and mathematics, Oringer, who describes himself as a serial entrepreneur, began building software while still a student at Stony Brook University, developing new tools to solve real-world problems. He went on to earn a master’s degree in computer science from Columbia University.

“I was always interested in computers, and I’d always taught myself everything computer-related,” he said. “At Stony Brook, I was mainly into math and applied math at first, and then I decided to add on computer science because it became a lot more relevant to what I wanted to do. There was a lot of overlap between my applied math and computer science classes. Just solving problems was fun.”

His mentor and favorite professor cialis 40mg was David S. Warren, who taught many of Oringer’s classes and was later the chair of the Department of Computer Science. “He was a great teacher,” said Oringer. The two have stayed in touch.

“Jon was ambitious, creative and hardworking as an undergraduate,” said Warren, professor emeritus and co-developer with other Stony Brook faculty of the XSB logic programming language. “We had many occasions where we chatted together about entrepreneurial possibilities and the future of computers. I’m thrilled at his success.”

When Oringer was at Stony Brook, email was so new that he had to go to the math lab to use it. He spent most of his time as a student in the computer labs in the computer science building, “working away, trying to figure stuff out.” On weekends he visited his family in Scarsdale, New York.

After earning his master’s degree, even before launching his first in a series of online companies, Oringer had the vision and impetus to see the need for user-friendly software that would improve the Internet experience for other budding entrepreneurs like himself.

“I started to try to figure out different ways I could make money online,” he said. “There weren’t that many opportunities at the time. I wound up buying and selling advertising traffic for a while by creating a little ad exchange, and then I started to develop software products—useful tools that I could sell for 20 bucks at a time.”

In 1998 Oringer created one of the Internet’s first pop-up blockers. After that he branched off into security and privacy tools, such as building personal firewalls. He developed several more start-ups online before his explosive success with Shutterstock, which provides entrepreneurs with access to stock photos, stock footage, video tutorials and even premium stock photos. The company offers more than 25 million stock images supplied by 40,000 photographers who license their work to businesses. Jon began the business by taking thousands of generic photographs himself and making them available to others online.

“I came up with Shutterstock because I was running into issues finding images for my other businesses,” he explained. “I figured there had to be a better way. I was never a professional photographer, but when I realized I could sell my own photos as stock, it would not be hard to get other people to do it, too.”

A stunning journey through colossal ice castles in the American Southwest: http://t.co/hDt25UNQBi pic.twitter.com/aSLWS5Pdyv

Shutterstock’s latest business venture is Skillfeed.com. Structured similarly to Shutterstock, Skillfeed is a marketplace for learning in which educators provide tutorials for subjects like Adobe Photoshop or other software products to digital professionals. For a small monthly fee, users can watch an unlimited number of tutorials and instructors receive a percentage of revenue earned.

Shutterstock also recently signed a deal with Facebook to power its brand advertising. The partnership gives millions of brands access to high-quality, licensable images when building ads on Facebook. After graduate school, Oringer visited San Francisco and Palo Alto and decided not to relocate to Silicon Valley, but to stay in New York. It’s a decision he hasn’t regretted.

“There’s a lot of energy and diversity here that’s unlike anywhere else,” he says. “I didn’t really feel like I needed the rest of Silicon Valley to start my own business. We’re an international business operating in 150 countries and in 20 languages. Finding people who speak a lot of those languages for customer support has been a great thing that New York has been able to offer.”

His favorite part of his job?

“Getting to build stuff people use.”

Oringer is also a licensed helicopter pilot. A time-lapse video of Oringer flying along the Hudson River can be found on YouTube. 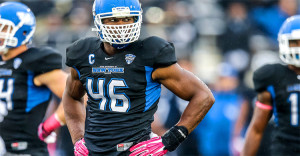 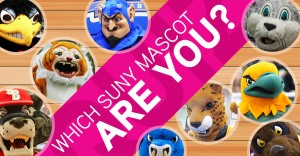 Julie Maio
November 7, 2022
According to the Centers for Disease Control and Prevention, ADHD is "one of the most common neurodevelopmental disorders of childhood." Unfortunately,...
Shay Gauthier
July 5, 2022October 26, 2022
Energy, sustainability, technology, and so much more. We so frequently see advancements in these fields that have major impacts on...
Julie Maio
June 28, 2022October 26, 2022
After years of homework, tests, group projects, and other academic responsibilities, you did it! The finish line is in sight....
Big Ideas
May 3, 2022October 26, 2022
Student athletes face many demands in today's competitive environment. In addition to the realities of everyday student stressors—whether that be...
SUNY New Paltz
April 13, 2022October 26, 2022
Mental wellness is a lifelong pursuit to strengthen one's mental, emotional, social, and psychological status—and college is a great time...
SUNY Oneonta
April 4, 2022April 4, 2022
College – and life in general – can be stressful. Thanks to the new Meditation Room on the SUNY Oneonta...