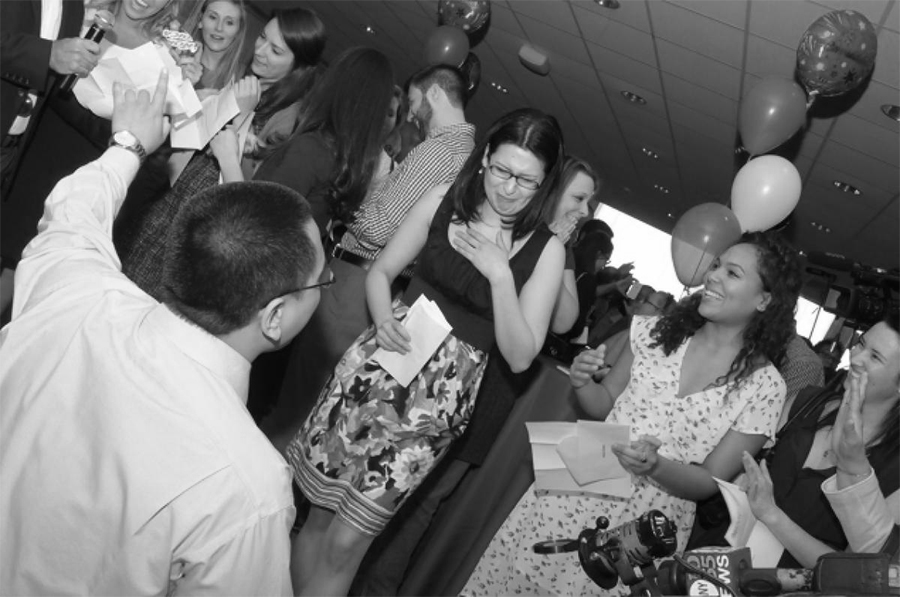 Every medical school student dreams about ‘Match Day’. After four years of study in the classroom, students are paired with a prospective residency program, usually at another hospital anywhere in the country, where they intern side-by-side with doctors in the real medical setting for three more years before becoming a fully-licensed doctor (of course, after passing exams).

At Stony Brook University in Long Island, New York, two medical school students got “matched” in more than one way in March 2014–one was coupled with a ring. As Gaby read the second letter, Roger got down on one knee and asked her to marry him. And CBS New York was live on the scene:

And TODAY captured the moment in perfect clarity:

Their actual residency matches were a hit too – Gaby matched to the Icahn School of Medicine at Mount Sinai in NY in Internal Medicine; Roger matched to New Jersey Medical School/Rutgers in Physical Medicine & Rehabilitation.

Roger and Gaby are among the 127 fourth-year Stony Brook University School of Medicine students who matched on March 21 to residencies around the country, in New York and 17 other states. More than half of all students will remain in New York State.

> More: Calculate your chances of meeting YOUR MATCH on a SUNY campus! 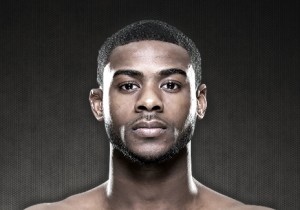