Texting While Walking Can Be More Dangerous Than Distracted Driving 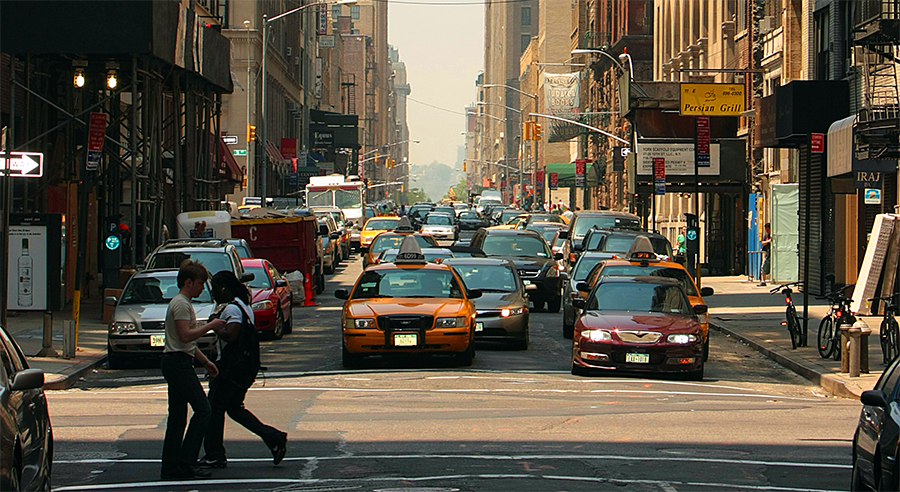 We’ve all seen or heard public service announcements warning against the use of cell phones while driving. We’ve all become aware of tragic car accidents that could have been avoided if someone had just put their phone away.

But what about the dangers of texting while walking? As it turns out, they’re often severely overlooked. In fact, more injuries per mile occur from distracted walking than distracted driving, according to a new study by the University at Buffalo.

These distractions, he says, have led to an increase in cell phone related injures. And while car accidents involving texting are typically more severe, injures as a result of texting while walking occur more frequently. 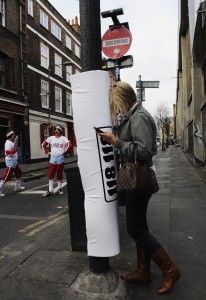 A separate but related study by researchers at Stony Brook University supports these findings by claiming that pedestrians using their cell phone while walking are 61% more likely to veer off course.

Certainly, the proliferation of smart phones, social media, and mobile apps has led to an increase in this risky behavior. Our cell phones have essentially become glued to our hands, especially amongst adults under 30 years old, who are most at risk for cell phone related injuries.

But Dr. Jehle suggests the use of mobile apps that allow you to text via voice command, or the use of cell phone cameras to display what’s in front of pedestrians as they text – an idea that actually isn’t too far from becoming a reality!

In London, bumpers have been placed around light posts to prevent pedestrians from slamming into them. And in some states, legislation has been drafted to discourage texting while walking. So what can be done to minimize this danger?

Most recently, Apple filed a patent for new technology that would minimize the danger of texting while walking. The proposed technology would replace the background of your screen with a live video feed of whatever is in front of you; your text messages would appear as an overlay of your camera’s feed, allowing you to see what’s ahead of you while texting at the same time–thus, reducing the risk of running into things.

But while we wait to see the future of “transparent texting,” let’s become acquainted with the etiquette of texting while walking: