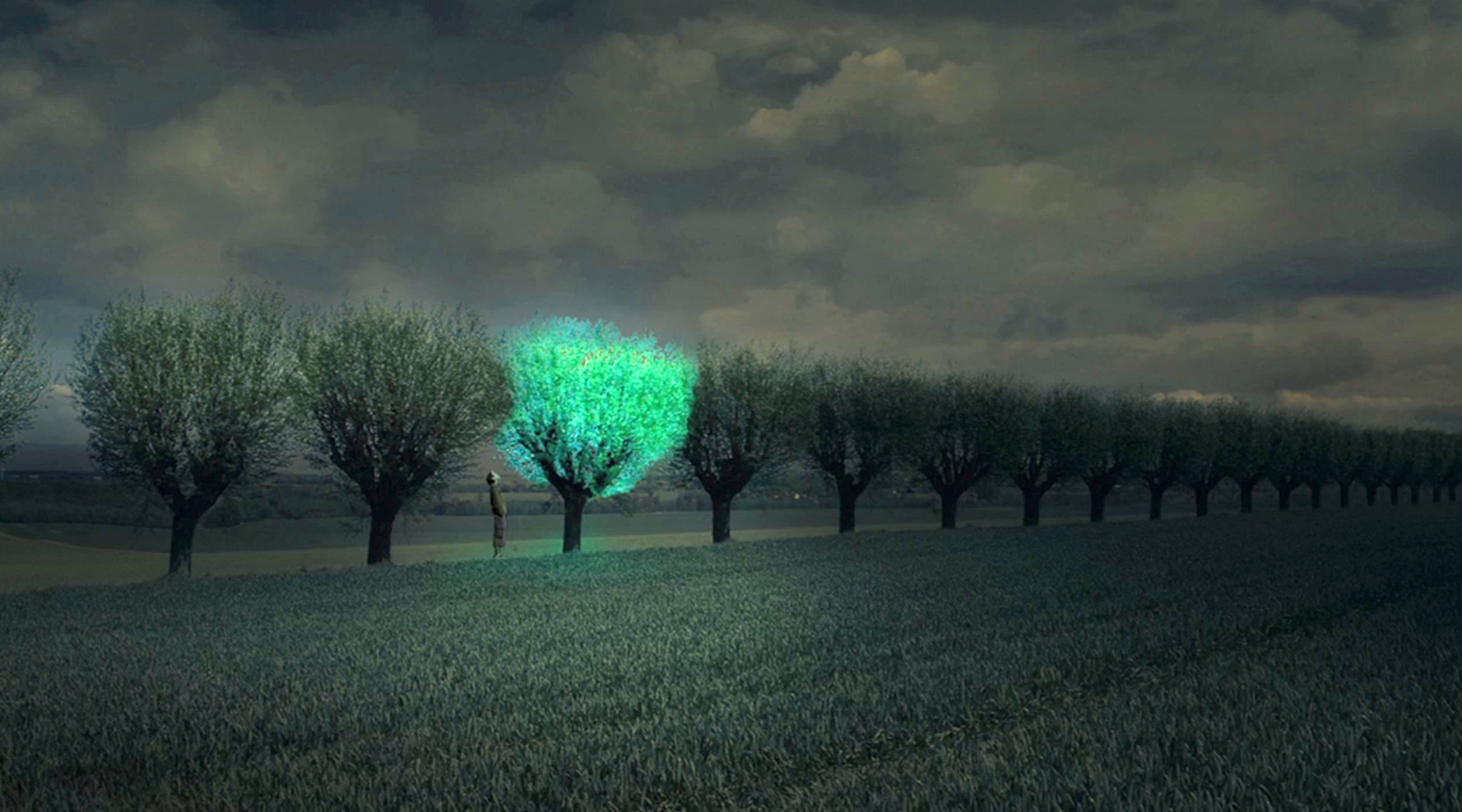 A laboratory at Stony Brook University, working with designer Dann Roosegaarde, has developed a glowing plant by merging luciferin–which is the chemical that enables fireflies to glow–with a simple plant. The result is a cialis philippines plant, in dirt, that glows. Naturally.

So while we humans use a massive amount of generated electricity to defeat darkness, Jellyfish create their own light deep underwater without solar panels, wind turbines, or hydroelectric dams. Instead, the organism cialis by mail generates power completely autonomously. 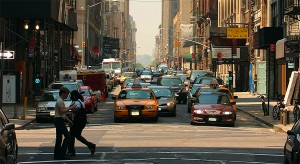