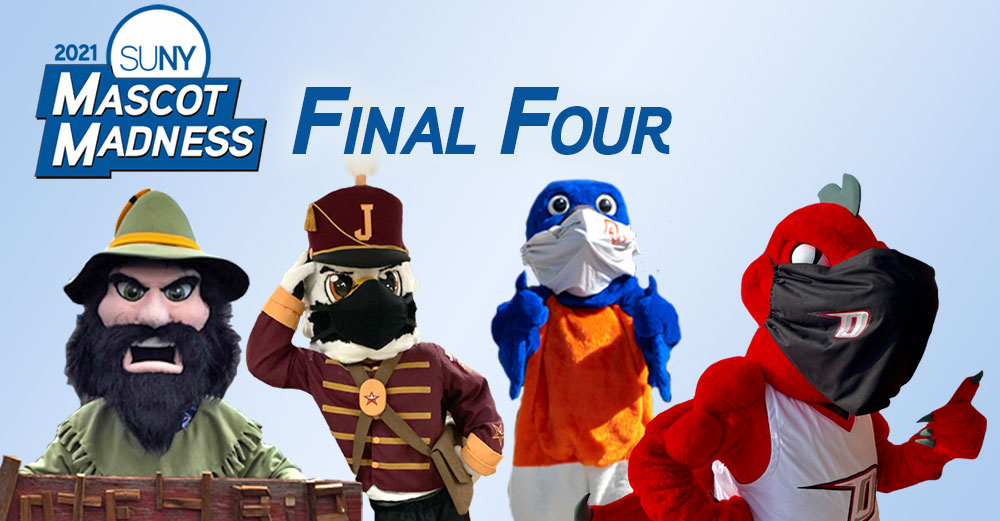 And then cheap price viagra there were four. The last four competitors of the 2021 edition of Mascot Madness have been decided, and they will present a big battle to determine the winner of the whole event. Continuing with earlier voting trends, this is still the year of the underdog and the rookies as new and different mascots are leading the way to the finals. The defending champion (Rip Van Winkle) still remains, but propeci a sale the rest of the Final Four will present a big hill for him to climb if he wants to be a repeat champion. It’s possible, but it depends on you the voter. There are 2 rounds left until we declare a winner, so every vote counts.

Bonus votes: This round will include bonus effects of levitra professional votes through Twitter that each school can use to increase their vote totals. The @SUNY account will post one tweet for each game and you the voter can pick to like or retweet to cast an extra vote for your favorite mascot. 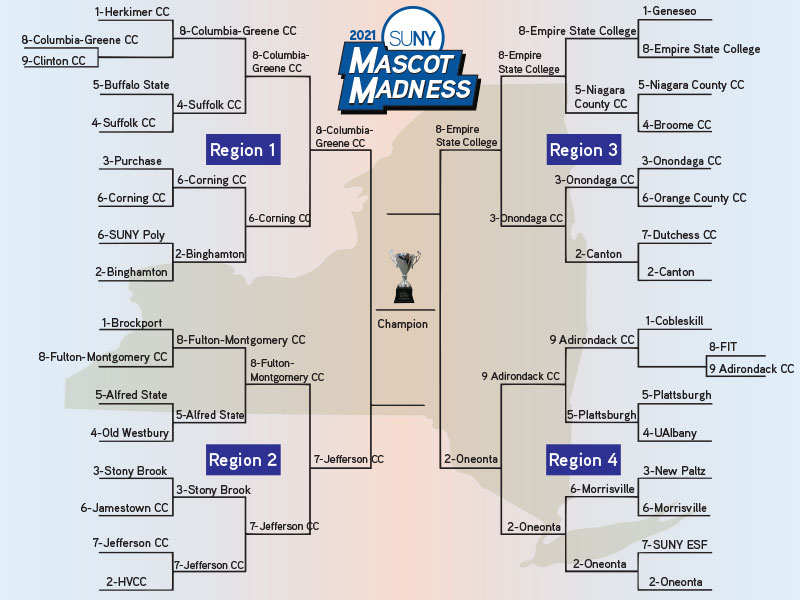 The remaining schedule for this year’s tournament is as follows:

Fans will be able to vote once per day per game. In order for your vote to count, you simply have to verify it via an active email address. Once the round ends, sponsored by https://casinoboms.com/ the competitor with more votes cast moves on to the next round. The Final Four begins Wednesday, March 31st at 12:00pm and ends on Friday, April indian cialis canada 2 at 3:00pm.

Bonus votes! Help your favorite mascot advance to the finals of #SUNY #MascotMadness. Give them one extra by clicking:

Bonus votes! Help your favorite mascot advance to the finals of #SUNY #MascotMadness. Give them one extra by clicking: