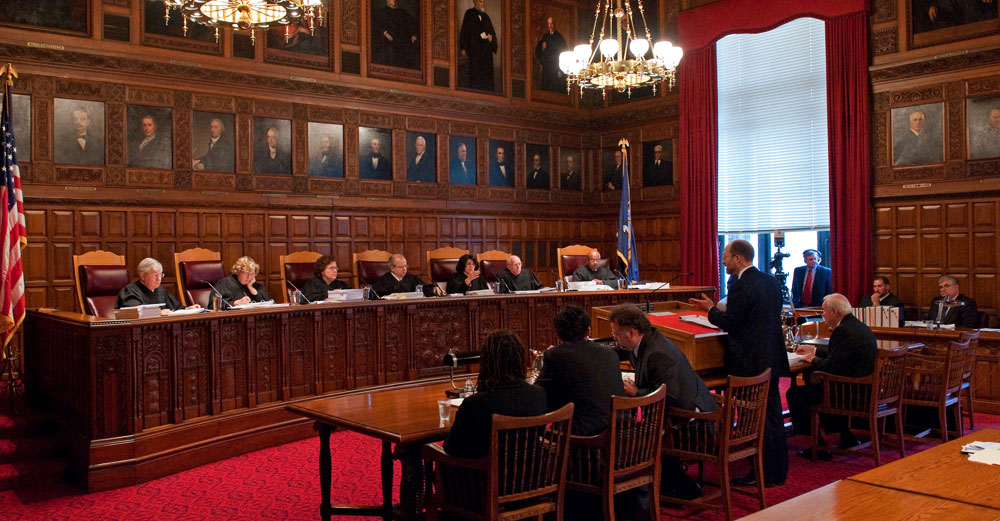 If you’ve ever found yourself solving crimes with or yelling “Objection!” at the same time as the characters on shows like “Law and Order,” “CSI,” or any other current crime show, you have probably thought “This would be a really cool job.”

Well, you’re right… they are really cool jobs. But, more and more, jobs like police officers, price of levitra in india emergency management first responders, paralegals, and corrections officers are beginning to require more education to enter the field. According to employment prospect data from the New York State Department of Labor, those working in public protection most commonly enter the field after receiving some form of formal higher education, whether that is an associate’s degree or a bachelor’s degree.

Online education is also becoming an increasingly popular method to achieving the experience required for these jobs. According to a 2014 study buy cheap cialis online no prescription of online students published by The Learning House, Inc. and Aslanian Market Research, Criminal Justice was the fourth most popular major of survey respondents, with 11% enrolled in online programs nationally. That trend continues in graduate education, where 10% of respondents were online students of social science and criminal justice.

Protecting New York for the Future

New York’s geography presents unique challenges to ensuring the safety of its residents. Major bodies of water border New York to the west (Lake Erie and Lake Ontario) and the south (Atlantic Ocean) and connect them in between through the Erie Canal and Mohawk and Hudson Rivers. Additionally, New York is bordered by 5 other states and Canada to the next day pharmacy north. It is also the fourth most populous state in the country with 19.7 million people and home to the most populated city in the country – New York City with 8.1 million people.

So, with all this in mind, how does one even think about protecting a state like New York?

In the past 13 years, New York and the nation have thought differently about how we educate and train our law enforcement agents and public officers. In January 2015, Governor Cuomo announced the creation of the nation’s first College of Emergency Preparedness, Homeland Security, and Cybersecurity to be housed at the University at Albany. It will be strategically located in the capital to be located near state agencies for security and preparedness.

And, the jobs available in this field are not just for agents. State, federal, and local agencies are frequently looking to employ computer and intelligence analysts, electronics technicians, chemists, and more.

According to the New York State Department of Labor, protective service occupations are projected to have nearly 10,000 annual employment opportunities between 2012 – 2022.  Some of the areas with the highest needs include police and sheriff’s patrol officers, transportation security screeners, firefighters, and first line supervisors of protective service workers.

To help fulfill the growing law and criminal justice needs of New York State, 4 of Open SUNY+’s newly announced 56 programs were chosen to address how New York protects its residents.

The full list of Open SUNY+ Criminal Justice degrees include:

Nearly 300 online students will benefit from the additional supports and services provided to them as an Open SUNY+ student.

For students who are not ready to enroll in a degree program, or students who take traditional courses on a campus, individual courses are also available for viewing through the Open SUNY Navigator. 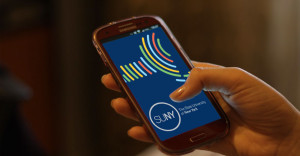 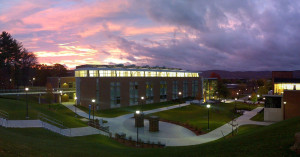 Jamie Frankenfield
August 16, 2022August 17, 2022
Online education provides opportunities to obtain a college degree for many people who simply can't commit to the traditional college...
University at Buffalo
June 11, 2018June 11, 2018
Cryptocurrency, the secure financial transaction technology that is taking the world by storm, is all over the news. Bitcoin, Ethereum,...
University at Buffalo
January 26, 2017October 5, 2017
*Update: University at Buffalo Engineering school marks completion of nation’s first comprehensive ‘specialization’ on digital manufacturing for Coursera online learning...
SUNY Plattsburgh
December 1, 2016December 6, 2016
The job outlook in the health care sector continues to improve. According to the United States Bureau of Labor Statistics,...
Jenna Colozza
August 17, 2016April 9, 2019
Traditional degree programs and on-campus classes don't work for everyone. This was the case for Aimee Grace, a Binghamton University alumna...
Emily Schwartz
November 19, 2015
Have you ever taken an awesome class? I mean a truly amazing class where your ideas are challenged, you enjoy...