These Alumni Have Hit the Airwaves to Make Their Voices Heard 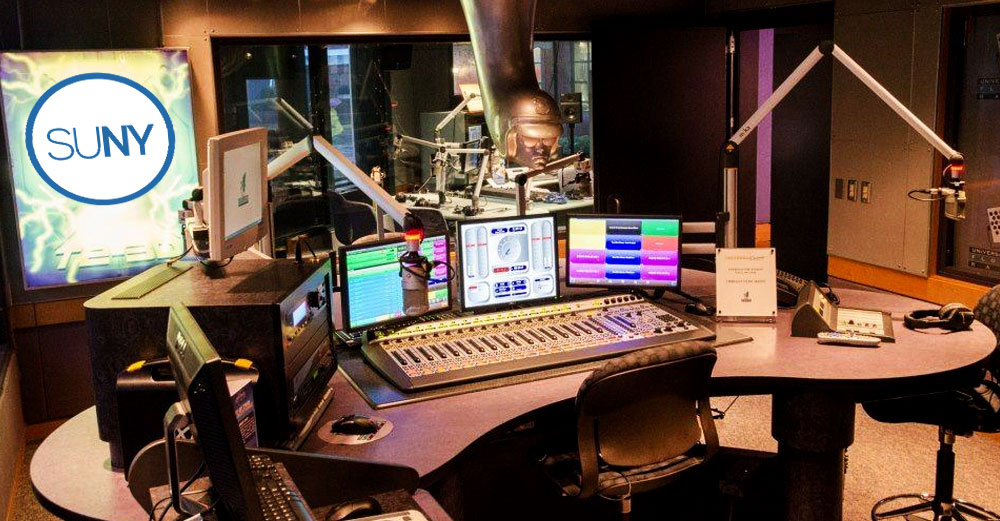 More than 100 years ago, the first radio broadcast was transmitted to the public, and it has transformed itself many times over since then. Radio was arguably the first digital art form. Now, many people see it as just the noise you put on in the car on your way to work. But at its core, it’s about broadcasting a message to thousands, or millions, of listeners and building a community. Today, the format is alive and well and reaching the masses in many new ways, from the satellite signals of SiriusXM, to online radio like iHeart and Pandora, to personal podcasting.

College radio is a medium that unifies a campus community. From school sports events to student run broadcasts and production, the entire campus community has the opportunity to be a part of local messaging. And if you learn your way around a control board, there’s an opportunity for you to go even further after graduating and take your message to the masses, as many SUNY alumni have done.

SUNY has many different degree programs that teach the art of broadcasting and communications in a variety of mediums. We’ve shown you some tv newscasters who got their start at SUNY. Here, let’s check out what some of our alumni have done to be successful in radio! 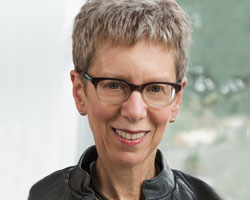 Terry Gross is the nationally recognized voice behind NPR radio show Fresh Air. Originally airing in 1985, the show has been broadcasting for more than 30 years with Terry on the mic, giving listeners an inside look into culture, politics, and current events through long form interviews and monologues that go deep beyond the surface. An alum of the University at Buffalo, Terry often looks back at her time on campus and at radio station WBFO as her launching pad to radio success. 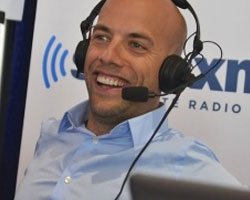 Pete Dominick can be heard daily on SiriusXM’s Insight 121 hosting Stand-Up with Pete Dominick, a show that blends politics, current events, prop-comedy, and more with expert guests that cover a wide range of topics. In this three-hour block, Pete and his crew cover many important issues that cover politics and culture across America with their guests, as well as giving many listeners an opportunity to be part of the conversation. An alum of SUNY Cobleskill, Pete still maintains contact with the school making appearances on his stand-up comedy tours and even during commencement and orientation events throughout the years. 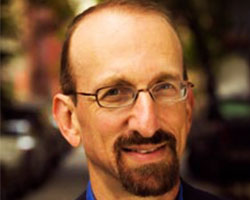 Brian Lehrer is the host behind WNYC’s The Brian Lehrer Show from New York City since 1989. The show covers local and national political topics on a daily basis from the media capital of the country. In 2007, the show (and Brian) received a Peabody Award for “Radio That Builds Community Rather Than Divides.” Brian has even taken his radio success into television, becoming a regular guest on national news shows on CNN, MSNBC, Fox, and more. An alum of the University at Albany, Brian earned degrees in music and mass communications while hosting his own show on the campus radio network, establishing his career in the process. 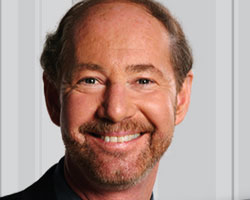 Tony Kornheiser might be known from his time on television, as a long-time host on popular sports talk show Pardon the Interruption on ESPN. But even before his TV breakthrough and still today, he is recognized as a voice in sports on radio’s The Tony Kornheiser Show. The show has spent time airing on ESPN Radio, SiriusXM, and channels through the mid-Atlantic region. Tony even transitioned the show to a podcast format, bringing it to listeners in an on-demand fashion better suited for the busy modern lifestyles. Tony graduated from Binghamton University with a degree in English. Listen closely, and you might hear him mention his alma mater on the air. 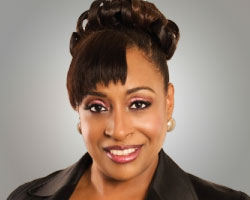 Amilee Cattouse-Scott, better known as Shaila Scott, is a familiar New York City radio personality. She was a longtime host of “Midday Café” on 98.7 KISS-FM and today is host of Middays with Shaila on WBLS in New York City, bringing listeners the best of R&B music. A graduate of Buffalo State College with a B.A. in radio and television, Scott has received many accolades in her career on air. But the biggest impact to her was in 2009, when then President Barack Obama invited her to the White House to participate in a hip-hop, music, and poetry night, an event she calls “one of the highlights of my life.” 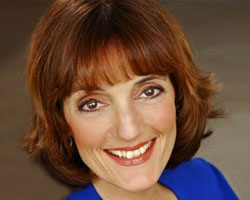 Randye Kaye is a voice actress and radio personality who spent 15 years on New England radio station STAR99.9 FM in the 90s and 2000s. An alum of the University at Albany, she paid her way through college by playing music at coffee houses. Today, she devotes most of her time to doing commercial voiceovers, including for places like Burger King, Hilton and Verizon. She has gone from radio to tv to audio books, taking broadcasting to the next level in many different media forms.