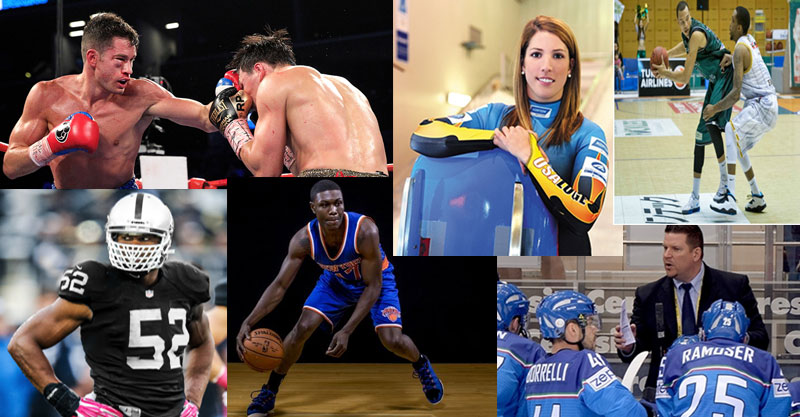 From NCAA tournaments, Olympic competitions, and international exposure, the past year has been a big pfizer viagra online one in athletics for SUNY. Among our many star athletes, we have seen a Winter Olympics medal winner, NFL, NBA, and MLB draft picks, and national spotlights on numerous athletes and sports around the world. For some, college isn’t the end of their sports journey. Many SUNY athletes take their successes while in college and turn them into professional opportunities and accomplishments in the world of sports, from playing to coaching.

A major sporting event featuring a SUNY alum will viagra see what it does take place this month on the other side of the world. Boxing phenom Chris Algieri, a Stony Brook alumni and professional boxer, is preparing for the biggest fight of his career against Manny Pacquiao, to be held on November 22 in Macau, China. In the lead-in to the fight, Chris will be starring in the all new 24/7 HBO Boxing series that will begin this Saturday, November 8th. The all access show will let you into the life of Algieri as he trains and prepares for the fight cialis online no prescription against Manny Pacquiao for the WBO welterweight boxing title.

Along with Chris, here are some alumni currently making news in the wide world of sports: Professional boxer Chris Algieri graduated from Stony Brook University with a bachelor’s degree in Healthcare Science. He then went on to enter the world of combat sports as a professional kickboxer which transitioned to professional boxing, where he grew from a prospect to a world-class contender to a world champion. Algieri is currently undefeated, standing at 20-0 and currently the WBO Light Welterweight Champion. He is approaching the biggest challenge of his career against one of the greatest boxers ever, the eight weight class champion and the HBO Boxing series sensation, Manny Pacquiao, on November 22 in Macau, China. The fight will be for the WBO welterweight boxing title. Khalil is from Fort Pierce, Florida and attended the University at Buffalo where he starred at defense on the UB Bulls football team. Drafted as the 5th overall pick in the 2014 NFL draft, he is currently an outside linebacker for the Oakland Raiders, where he has contributed 50 tackles in just 8 games, according to ESPN. Prior to his debut in the National Football League, as a Buffalo Bull Khalil set the all-time record for forced fumbles and tied the record for tackles for a loss in the NCAA. Cleanthony attended Sullivan County Community College where he was awarded Division lll NJCAA player of the year for two consecutive years. Cleanthony is from Middletown, New York and was drafted by his hometown’s team, the New York Knicks, in the 2nd round of the 2014 NBA draft. Now in the pro spotlight, Cleanthony is currently averaging 7 minutes per game as a rookie. SUNY Empire State College alumna Erin Hamlin is the first U.S women to win an Olympic medal in luge, which she accomplished by winning the bronze medal in womens’ singles luge at the 2014 Winter Games in Sochi. Hamlin is continuing her success, as she recently collected a gold medal in the pre-season Lillehammer Cup in Norway with a come from behind win over Germany’s Julia Orlamuender. Gary Johnson is a recent graduate and former University at Albany basketball player that has traveled across the world in pursuit of his basketball dreams. Gary traveled from his California hometown and attended the University at Albany on a basketball scholarship. While playing for the Great Danes, he helped the University at Albany capture its first victory in the NCAA Tournament at the Division I level in team history. He is currently playing overseas in the Asia Basketball League, where he plays small forward for the Saitama Broncos. Of playing basketball in Japan, Gary appreciates that “the culture here in Japan is very different but it has definitely been a great experience playing here.” SUNY Fredonia’s Tom Pokel, a 1991 alum, is a former three-time team captain for the Blue Devils men’s hockey team. After graduating, the former defenseman received the opportunity to coach professional hockey in Europe. Pokel has been coaching the sport of hockey for over 20 years in the European leagues of Germany, Austria, and Italy. He is currently the coach for the Vienna Capitals, which are standing in first place in the Erste Bank Hockey League, the highest-level ice hockey league in Austria. Tom was also the head coach for team Italy when they competed in the 2014 IIHF World Hockey Championships in Belarus. 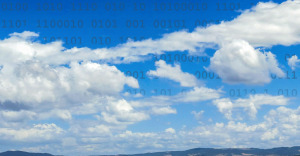 Previous post Ask An Expert: What is the “cloud” and how does it work? 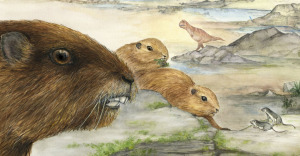 Next post From the Shadows of the Dinosaurs, a New Mammal is Discovered

SUNY Broome Community College
January 31, 2023
Alumni cherish the experiences they made while in college. But sometimes those experiences don't come to be and they are...
Big Ideas
May 3, 2022October 26, 2022
Student athletes face many demands in today's competitive environment. In addition to the realities of everyday student stressors—whether that be...
Winnie Yu
May 18, 2020May 18, 2020
College graduates are entering the "real world" at a time like no other, especially those who have just completed medical...
Julie Maio
November 12, 2019
According to American playwright Neil LaBute, "everyone has a story." That sentiment rings true for the nearly three million SUNY...
Taryn Rackmyer
October 9, 2019
"The University at Albany expanded my horizons and helped me realize my potential." As the largest comprehensive system of public...
Taryn Rackmyer
October 1, 2019
College athletics is a big deal across America. Big and small schools spanning Division I to III and all the...