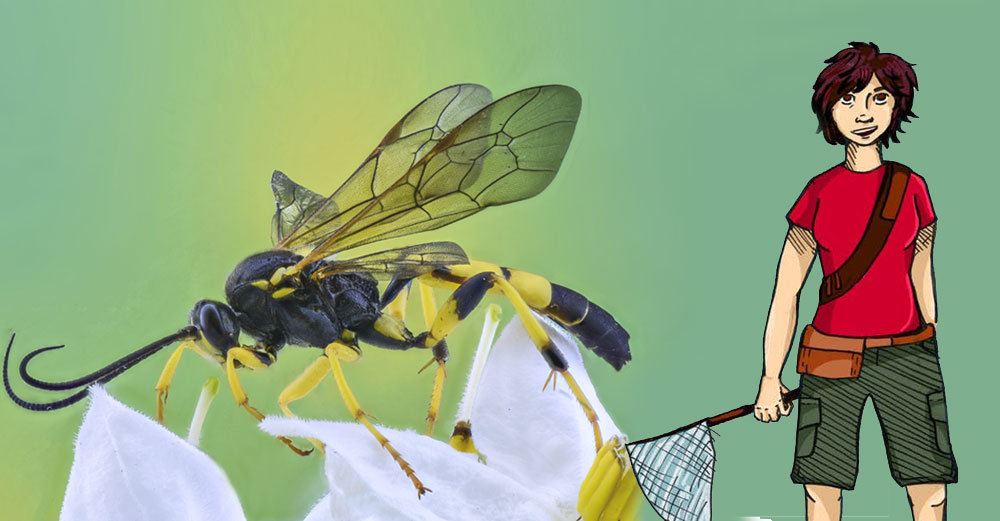 Bugs! Kids who aren’t grossed out by bugs are far and few in between, and like most kids, Carly Tribull grew up shooing them purchasing levitra away, running from them, and basically avoiding them at all costs.

Sounds like fodder for a horror movie inspired by the Alien film franchise. But for Dr. Tribull, killer wasps – they were the subject of her thesis at the Richard Gilder Graduate School at the American Museum of Natural History in New York – are not only the center of her professional world: they are also the subject of a comic book she drew in grad school, entitled Carly’s Adventures in Wasp Land: Nature’s Horror – Parasitoid Wasps. Populated by anthropomorphic wasps who say things such as “Aw, shucks,” “Howdy,” “Who could possibly like us?”, and finally, “I’m tired of feeling bad about what I am!” the comic is just one in a series in which then-graduate-student Carly Tribull is a character who best generic levitra prices teaches about wasps.

“College professors have been teaching comics in the classroom for a long time, but that’s almost always been for the liberal arts,” says Dr. Tribull. “Jay Hosler, another entomologist, has used comics in his biology classrooms and published the results, so I cheapest line viagra knew there was precedent. 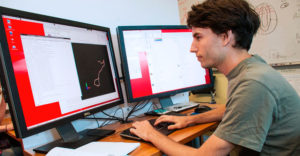 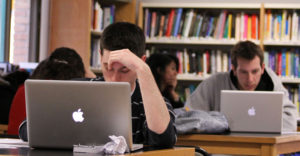 Winnie Yu
January 9, 2020January 9, 2020
Colds and flus are common during the winter, thanks to more time spent indoors and the easy spread of germs....
Winnie Yu
December 11, 2019December 12, 2019
Office parties. Family get-togethers. Cookie exchanges. A large variety of festivities provide us with many opportunities to over-indulge. So it’s...
Julie Maio
November 7, 2018
It's starting to get colder out and with the change in temperature brings stuffy noses, sneezes, and head colds. Fellow...
Julie Maio
July 17, 2018July 17, 2018
For New Yorkers, summertime brings warmer weather and more time spent outside. Summertime is also the best time of the...
Kasaydia Carter-Martinez
October 25, 2017
With a little under a week before Halloween, last minute costumes can be a pain. Here you are, scrambling to...
Taras Kufel
August 18, 2017August 18, 2017
You may have heard, but there's a total solar eclipse coming to the United States in a few days. It's...