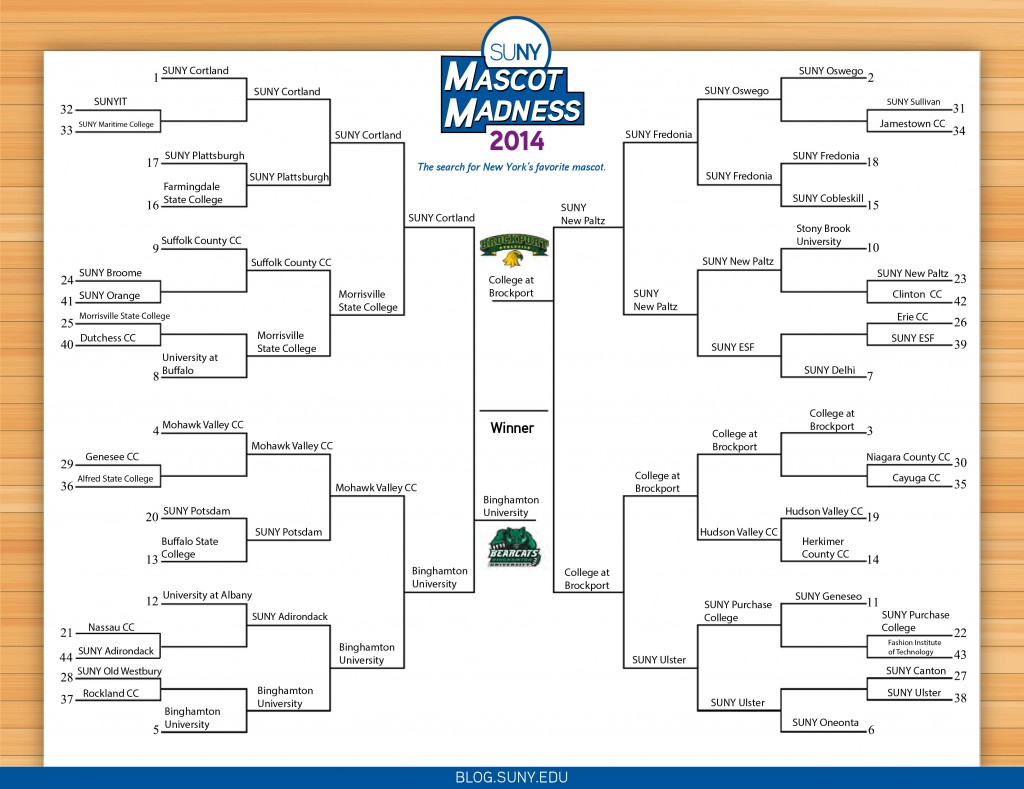 Welcome to Round 4 in the Second Annual SUNY Mascot Madness! This is a competition where YOU can decide who is New York’s favorite campus mascot! This year’s contest includes a record 44 SUNY campuses representing more than 637 athletic teams and 350,000 students!

This round will crown New York’s favorite college mascot in SUNY Mascot Madness 2014!

BONUS: Every 1 Facebook or Twitter “share” from this page that brings an additional supporter to SUNY Mascot Madness will add 1 bonus point! Bonus totals will be updated once a day on Tuesday and Wednesday and once every two hours between 9 a.m. and 12 p.m. on Thursday, April 3.


Remember to click over to read all of the interviews with our mascot participants. Each one of them tells us a bit about their personality, how they came to be a mascot at their campus, and some of their more interesting habits. Then, vote for your favorite personality! 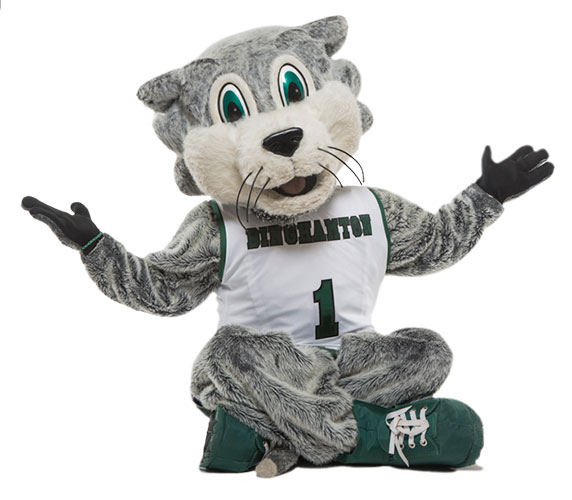 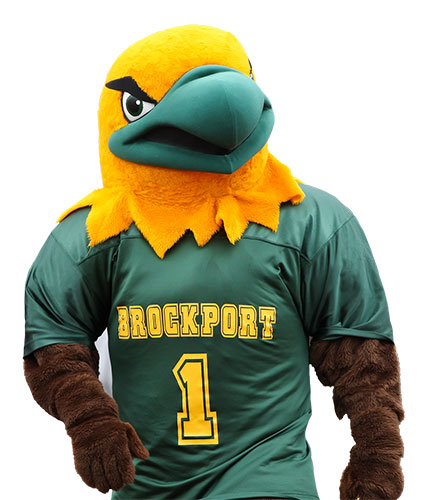