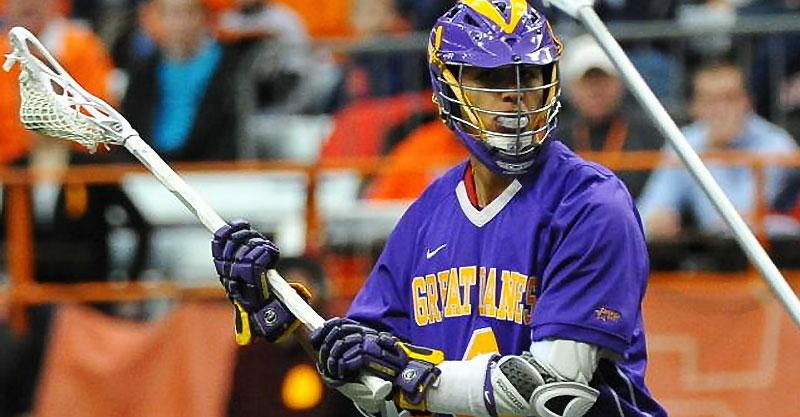 A new NCAA Division I career points record in lacrosse was set this Tuesday, and it belongs to one of SUNY’s own. University at Albany attacker Lyle Thompson set the new record with an early assist in the Great Danes’ victory against Bryant, eclipsing the previous finpecia price record with his 355th point. He finished the game with two goals and an assist, bringing his updated record total to 357 career points.

Lyle is the last remaining active college member of the Thompson Trio–the two brothers and cousin who brought UAlbany lacrosse into the national spotlight over the past few seasons–playing for the Great Danes. Last year, he set another record by becoming the first co-winner of the Tewaaraton Award, given to college lacrosse’s most outstanding player, with his brother Miles. It was the first time the award had seen co-winners in it’s history.

Coach Scott Marr said “He definitely earned it tonight. Bryant did a wonderful job playing defense against him and our whole team. We couldn’t be any more proud of Lyle for the accomplishment, what he’s done for our school and our program and I think what he’s done for the sport.”

Congratulations to Lyle on buy viagra com reaching this milestone. With another great accomplishment for SUNY this year, we continue to see how athletics in New York’s public colleges and universities grows in stature locally and nationally.

Lyle Thompson and Scott Marr with the ball that was point #355. Then, the brothers and coach with the ball. pic.twitter.com/ydWJ56eHTc 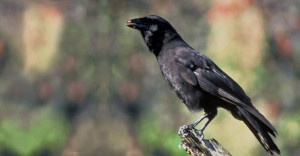 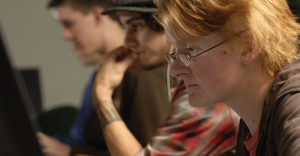