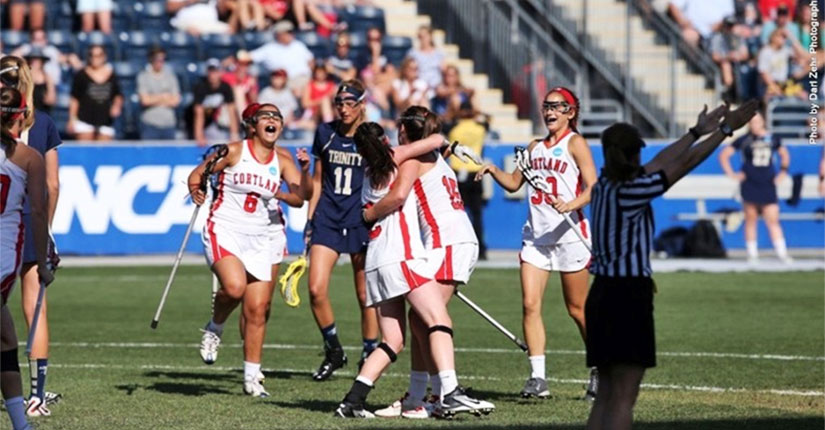 Sports programs throughout The State University of New York have china viagra experienced a lot of success recently, often times becoming national media spotlights for their accomplishments. Just this year, we witnessed the longest winning streak in college sports history followed by another national championship in men’s lacrosse, a new Division I all-time points scoring leader in lacrosse, and a first ever trip to a national Division I Final Four in women’s field hockey. These, along with renewed successes in basketball and hockey have pushed the recognition of athletic opportunities and success at SUNY to new heights. We can now add another two items to that list.

The SUNY Cortland women’s lacrosse team captured their first ever Division III national championship this weekend when they defeated Trinity 17-6 at PPL Park in Chester, PA. With the win, the Red Dragons won their 19th consecutive game to finish the season with a 22-1 record, which tied the school record of 22 wins.

Cortland entered the generic cialis buy online game as the nationally second-ranked team, and Trinity came in as the number one seed in the country. For the past three seasons, Trinity has eliminated SUNY Cortland in the national semifinals of the women’s lacrosse tournament. But the second ranked Red Dragons had little trouble getting past Trinity this year as they built an 8-2 halftime lead and didn’t look back on their way to the championship.

Senior midfielder Emma Hayes-Hurley contributed two goals and two assists in the championship game on her way to being named the tournament’s Most Outstanding Player. “We’ve been talking about this for a long time,” said Hayes-Hurley. “We knew we were going to see them (Trinity) eventually. I think having them in the final is that much better. The revenge is that much sweeter… We haven’t forgotten. I know the feeling of losing and it’s not something you ever want to remember.” And they didn’t have to.

To add to the excitement, the SUNY Cortland men’s baseball team also captured their first ever DIII National Championship in baseball later in the week as they defeated Wisconsin-La Crosse two games to none in the best of three World Series Championship match up. Down 2-1 in the ninth inning of game two, Cortland rallied for five runs to take a 6-2 lead, which they closed out in the bottom half of the ninth. The Red Dragons finished the season with a record of 45 wins to only 4 losses.

It was the team’s first championship in 13 visits to the World Series. Legendary Cortland coach Bob Wallace passed away last December, and the Red Dragons wore the letters “BW” on the back of their caps in his honor this spring. Under his leadership, the team won 10 SUNYAC league titles and two Eastern Collegiate Athletic Conference (ECAC) Championships. Wallace started at  SUNY Cortland in 1956, when he served as a member of the Physical Education Department. He served as the head baseball coach for 25 years from 1958-82 and head softball coach for two seasons from 1984-85. He retired in 1985, when he was designated assistant professor emeritus of physical education. All in all, this past week provided a spectacular finish to the season for the Red Dragons of SUNY Cortland and SUNY athletics. Its another example of how from the classroom to the playing field, SUNY impacts all parts of New York State. Two great accomplishments in one week make a great exclamation point on an already exciting 2015 in the world of sports. Go SUNY!

Explore all of your opportunities at SUNY: 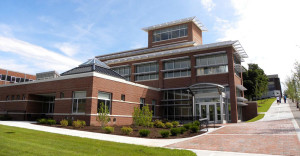 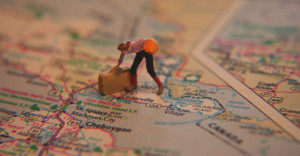