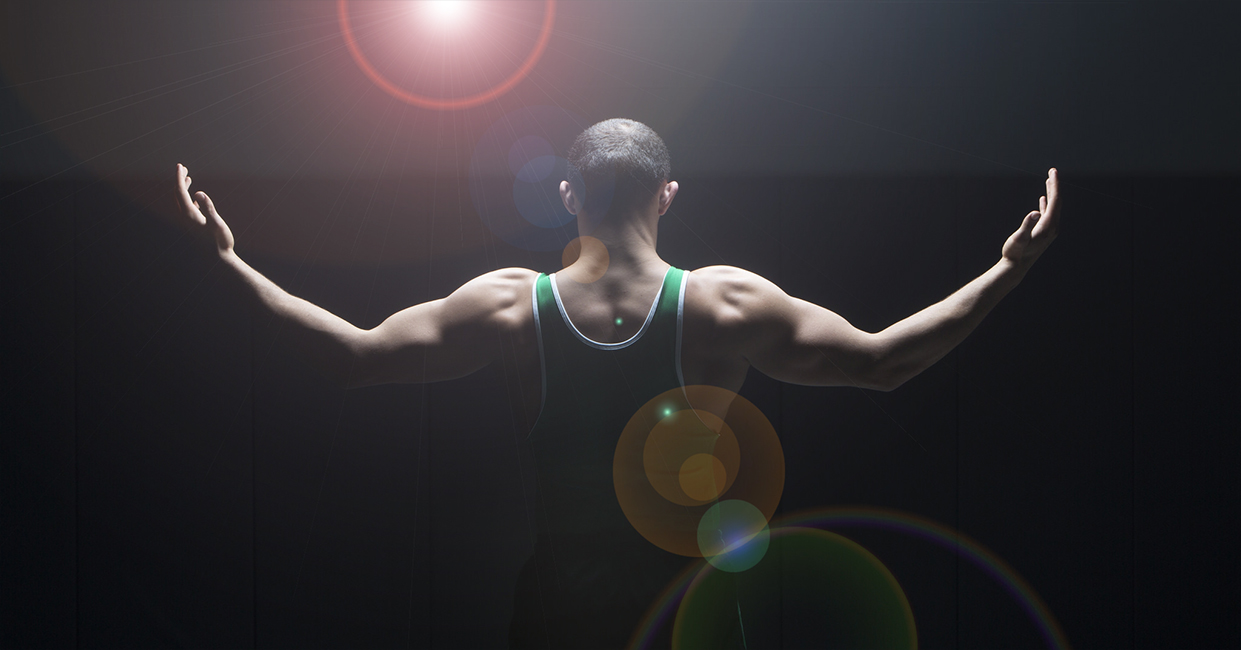 Exercising, or working out, has many benefits to a person. Beyond losing weight, there are so many positive effects that regularly going to the gym or simply exercising can have on a person’s wellbeing–from physical appearance to the body’s health to even a person’s social life.

The time that you’re in college is perfect to get into the habit of exercising regularly. Most students have easy access to a gym that usually costs little or nothing to use, and there are always “holes” in a student’s schedule that perfectly fit a trip to the gym. So, to make a better case to why you should exercise more, here are 8 ways exercising improves your life, backed by academic studies: 1. You’re more likely to have a higher income.

You could make more money because of working out? In a study by Cleveland State University, researchers took a mixed group of individuals who either exercised regularly or didn’t exercise at all and surveyed them based on how much money each of them earned. They found that the participants who exercised regularly made about 9% more than those who didn’t.

A reasonable explanation is that those who exercise regularly might just have a better work ethic, and that optimizing your work ethic making you more qualified for advanced positions within a company.

2. You’ll have a longer life expectancy.

According to the National Institutes of Health, a person could live about  3.5-4.5 extra years if they meet the recommended requirements of a “regular” workout. A regular workout, according to specialists, is 150 minutes of moderate- to vigorous-intensity workouts weekly. But if you don’t have 150 minutes, it’s not an excuse; Dr. I-Min Lee of Harvard School of Public Health notes that even modest amounts of activity can add years to your life.

3. Your metabolism will speed up.

Researchers from the University of Bath in the UK found that exercising speeds up a person’s metabolism. The study experimented with two groups of people who ate 50% more than they would regularly. The first group was instructed to overeat for 7 days while exercising on the treadmill for 45 minutes a day; the second group was instructed to overeat for 7 days with little to no exercise. Results showed that even though both had gained weight, exercise offset the negative effects of overeating and  helped restore metabolism back to normal.

Stressed out because of work or classes? Princeton University researchers found that exercise helps reduce the brain’s response to stress because certain chemicals are restricted in the brain once other chemicals are released through the physical activity. A study by University of Maryland scientists perfectly compliments the Princeton findings, and expands on them that you will be less emotionally stressed in the future, too.

5. You will be able to focus better.

Exercises at the gym that increase your heart rate directly and immediately improve your focus. Dr. Karen Postal of Harvard University notes that “following a half hour of strenuous exercise, [a part of the brain] works harder to [become distracted] and … attention improves.” This is something can be helpful right before you’re about to read a book for class.

6. Your memory will be sharper.

Research by Stony Brook University experts suggests that a 30-minute cardio workout can make your memory much sharper. The scientists studied rats using the “Barnes maze” and the “Y-maze” testing whether stress-related hormone corticosterone impairs spatial memory. Researchers found that it helps with ones memory because exercise reduces stress.

7. You will fall asleep quicker.

Having trouble falling asleep? Studies actually show that the by going to the gym and exercising,  you can fall asleep easier. Northwestern University studied various groups of 23 people performing various exercise routines like riding a stationary bicycle, running, or walking for 160 minutes a week. Scientists found that participants who exercised reported that their sleep quality improved, raising their diagnosis from a “poor” to “good” sleeper.

8. Your immune system will be stronger.

Do you get sick often? Then, the gym might do you some good! The Human Performance Laboratory at Appalachian State University has found that “moderate exercise increases the recirculation of important immune cells, especially from bone marrow, the lungs and the spleen.” In real terms, this means that if you exercise regularly, your body will be more “updated” within itself, which will help keep sickness at bay. 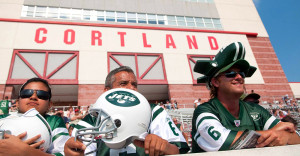 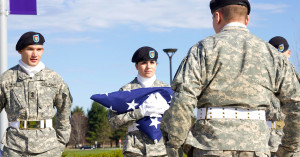